Allan Tannenbaum (b. 1945) is an American fine art photographer and photojournalist, famous for his definitive coverage of the burgeoning New York City punk and new wave rock scene of the 1970s. 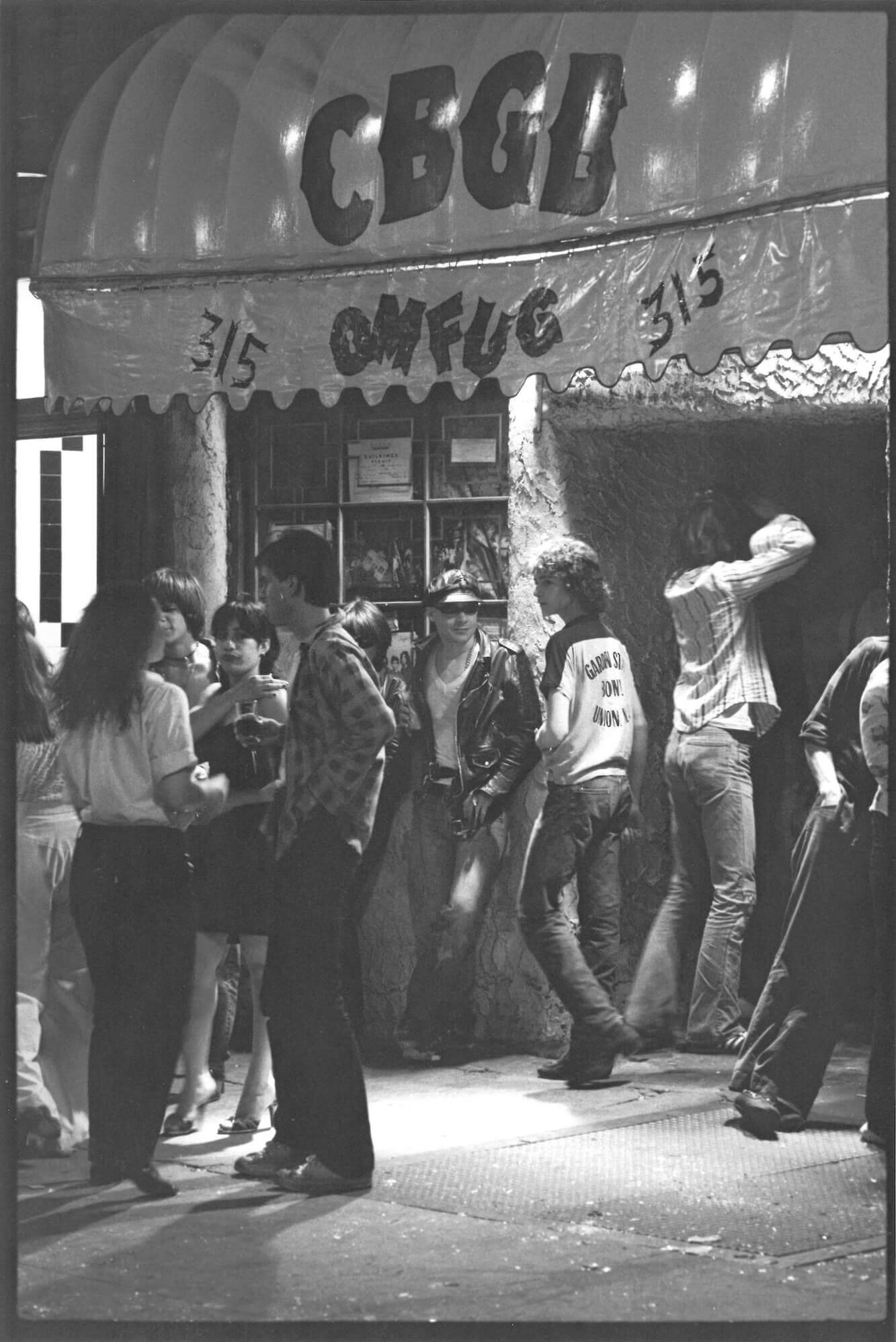 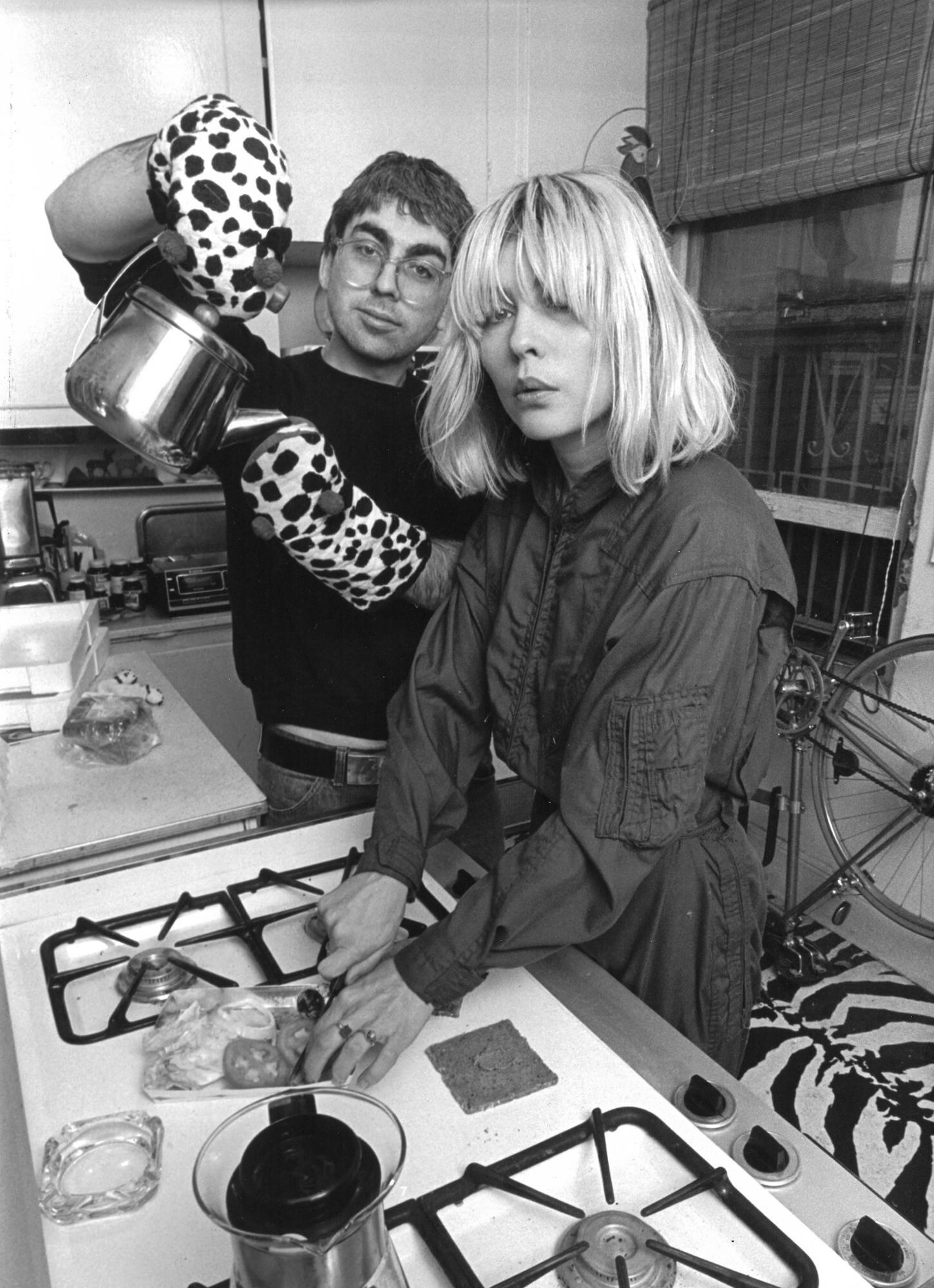 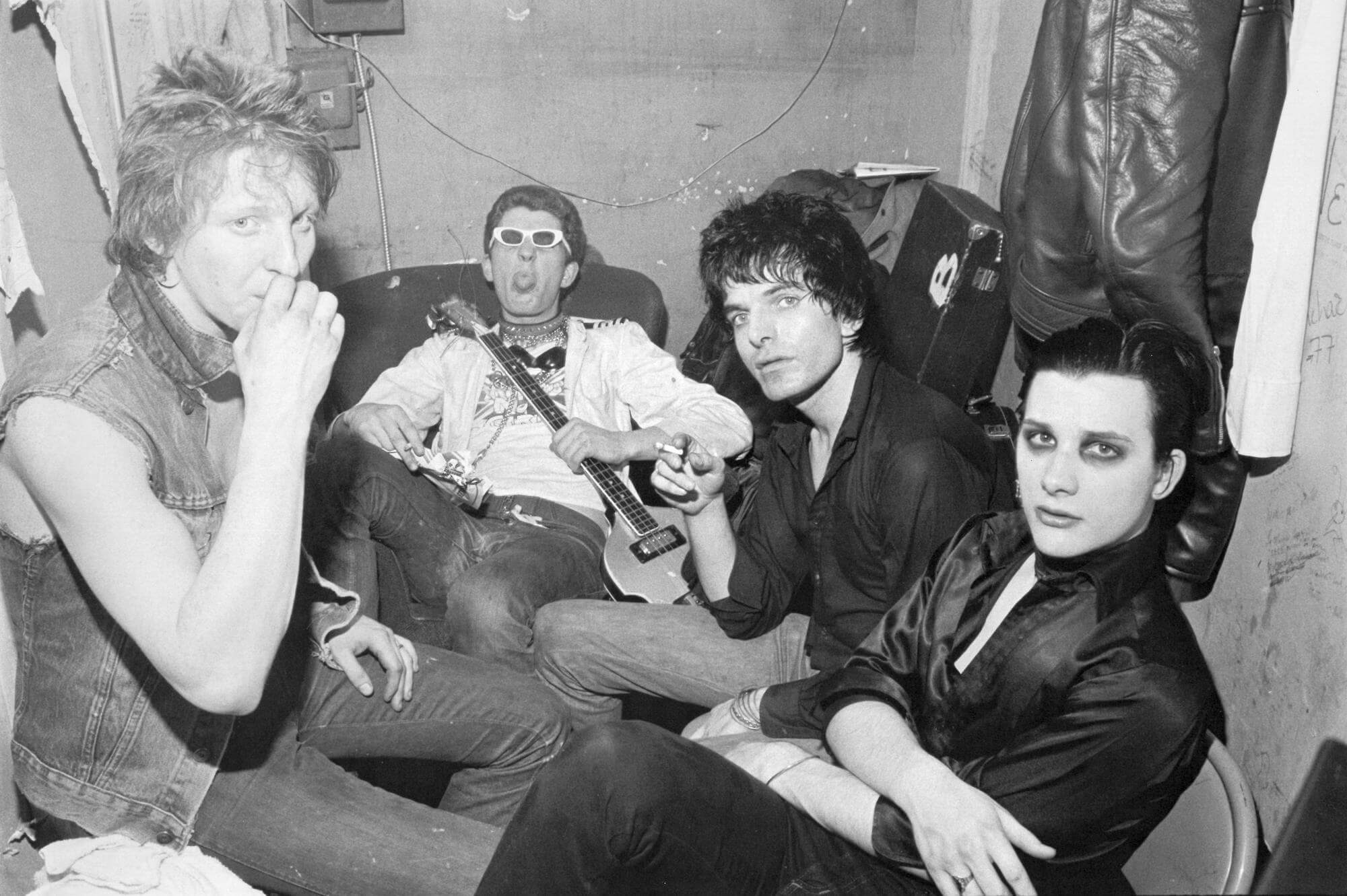 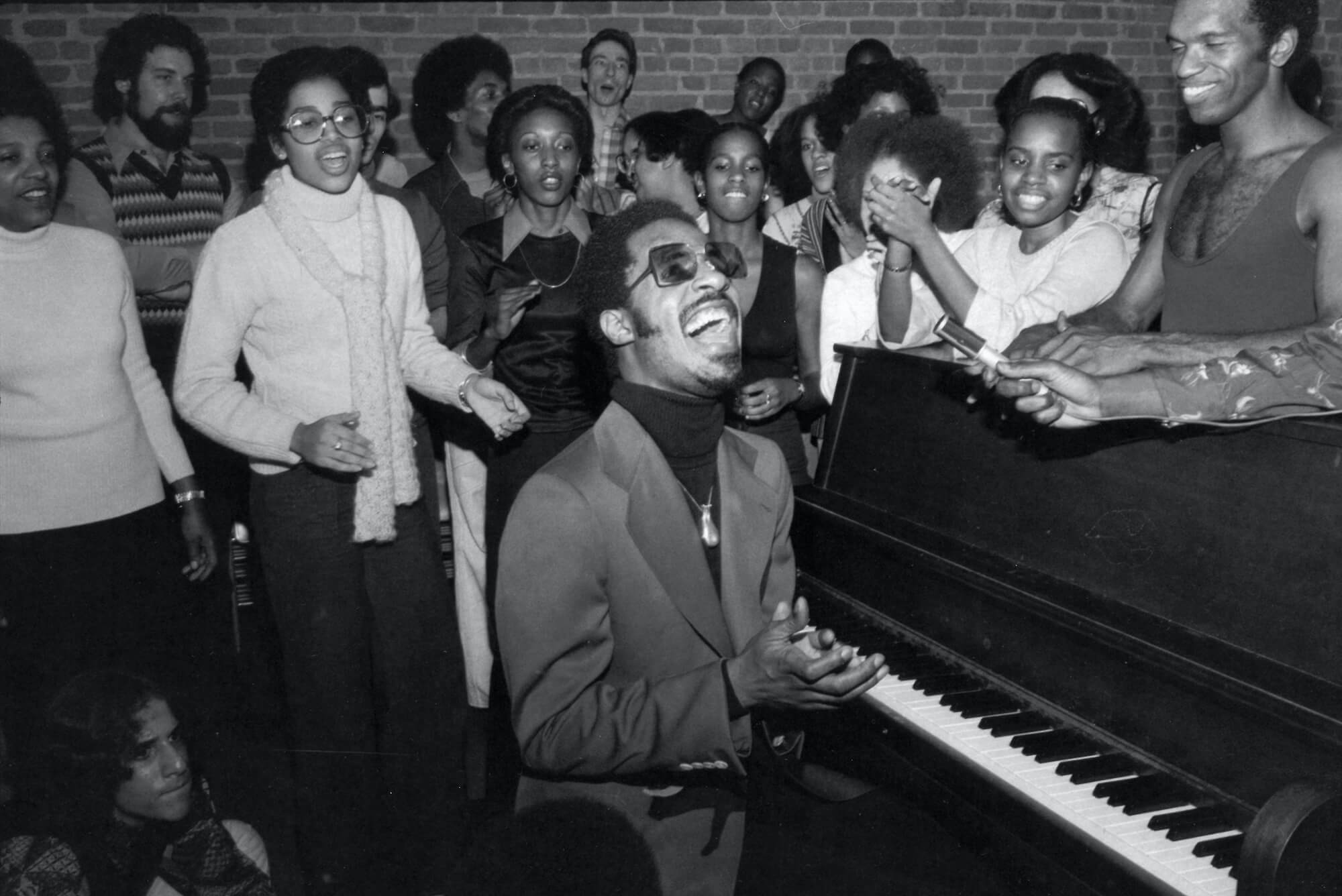 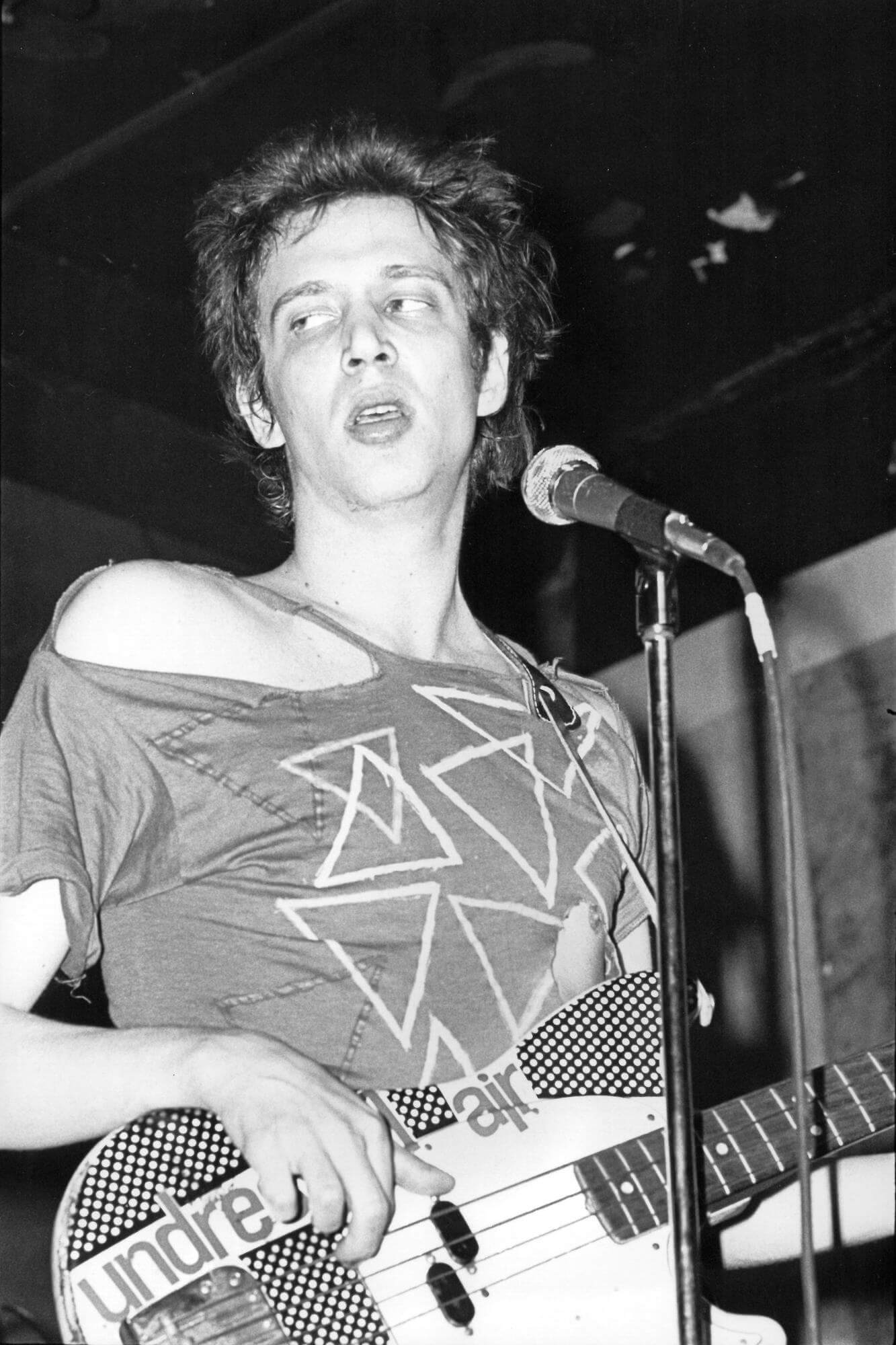 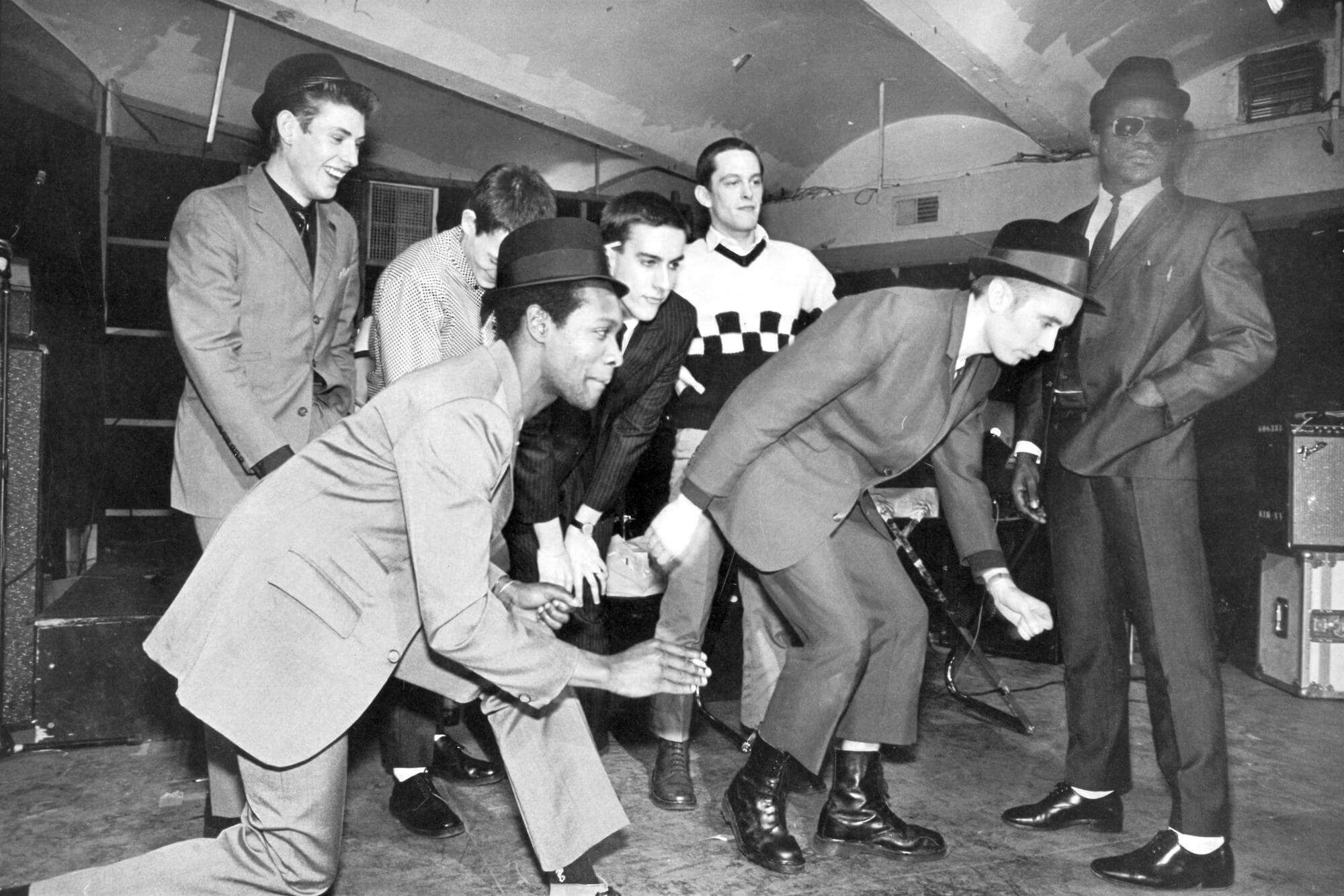 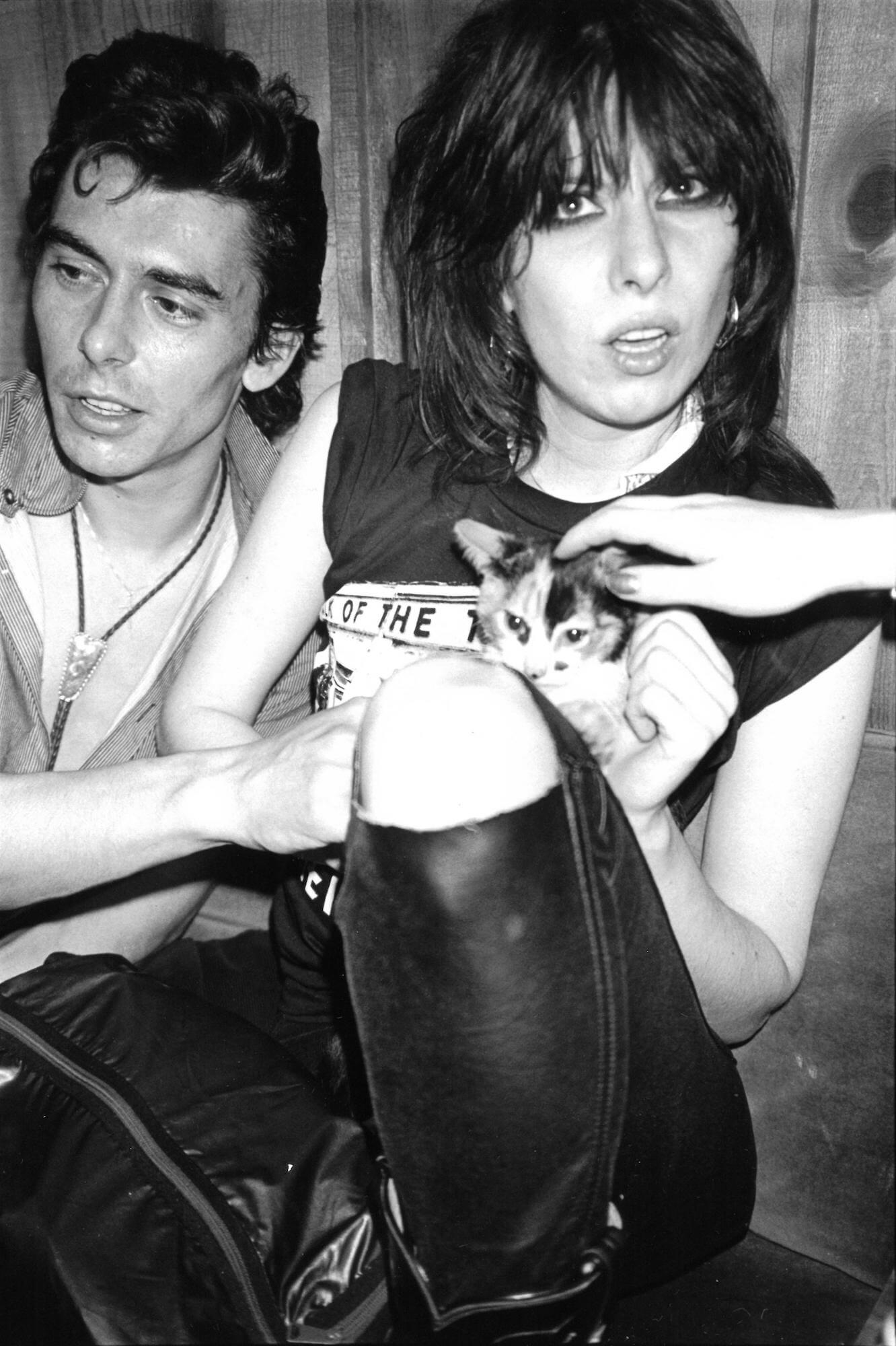 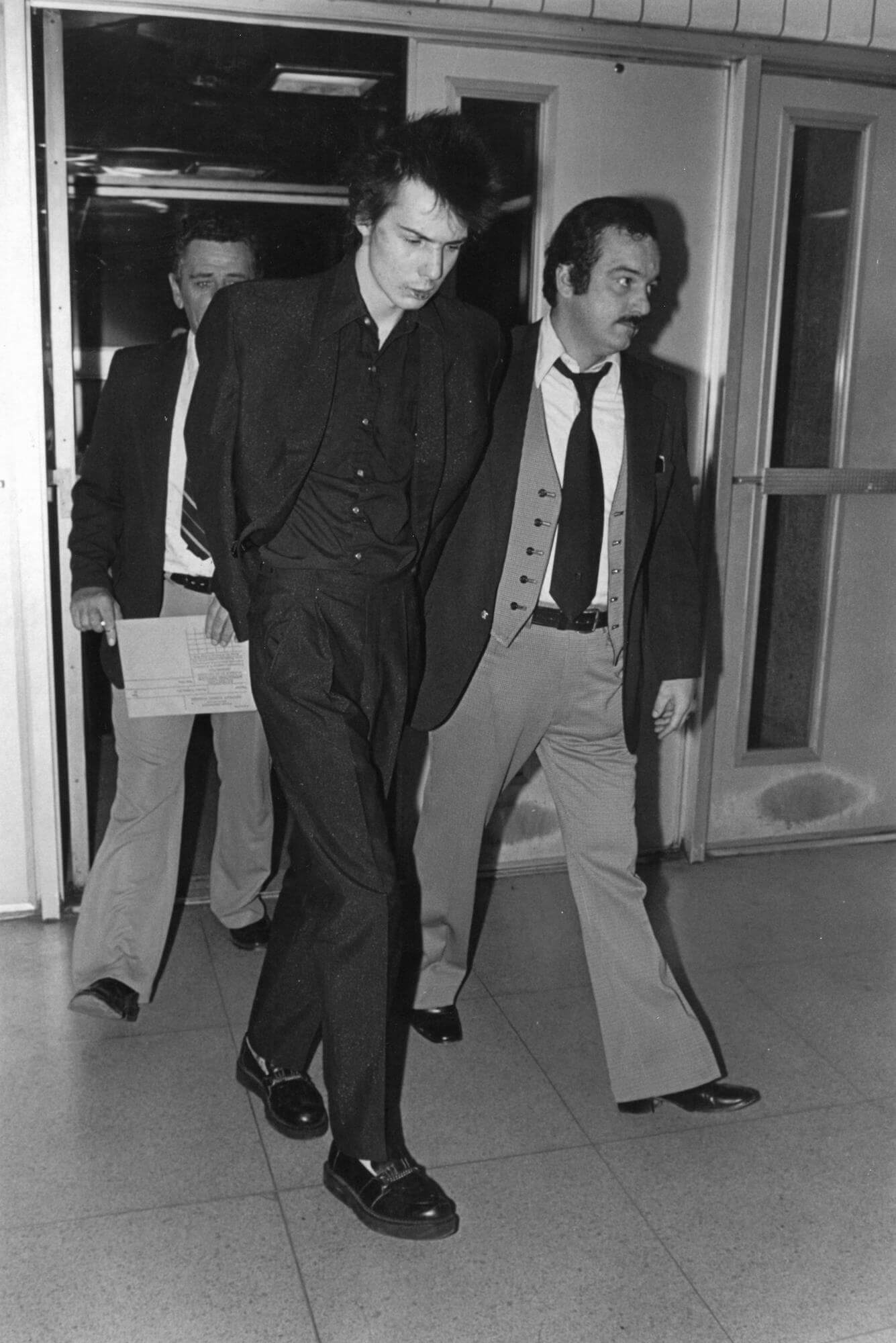 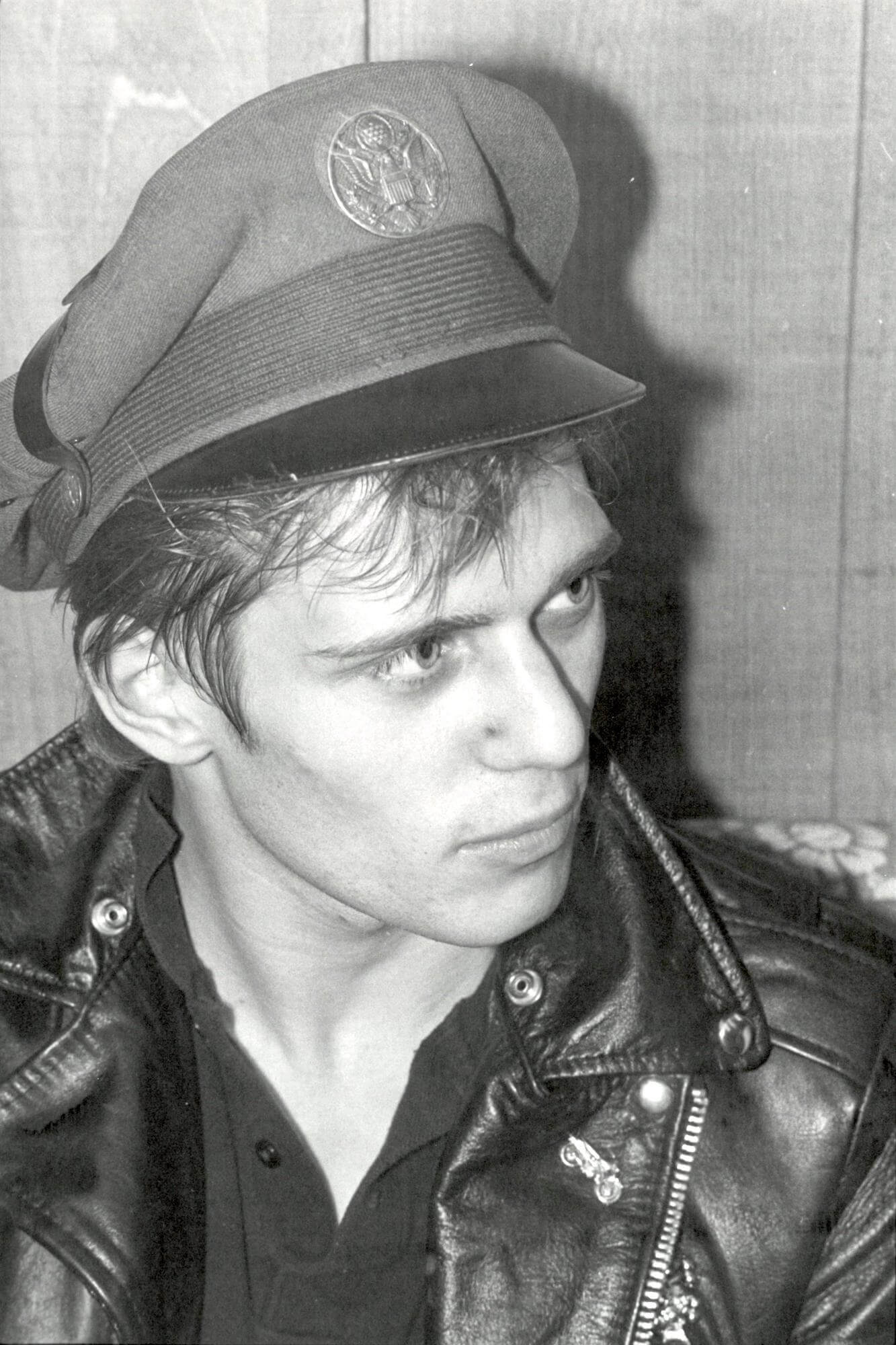 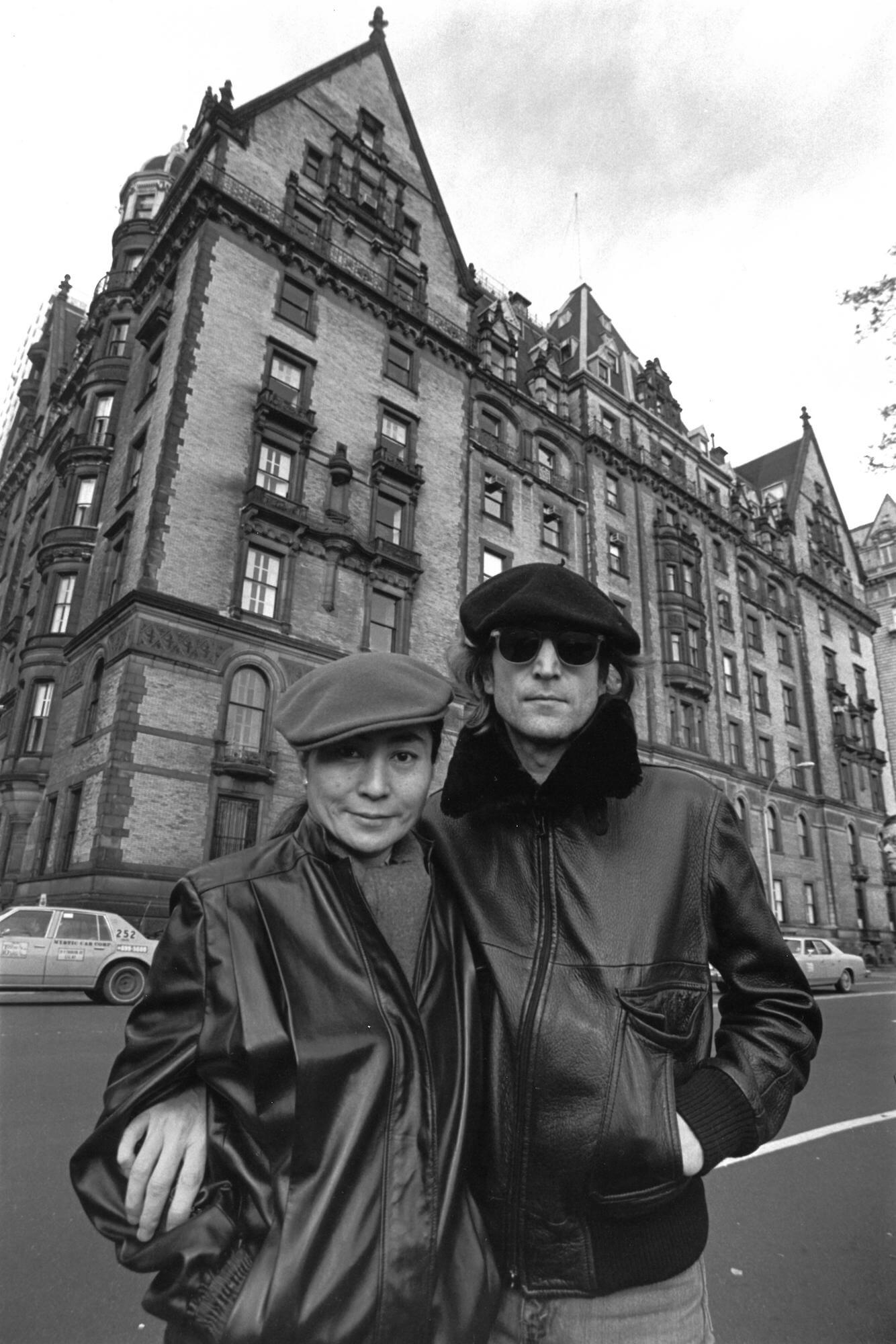 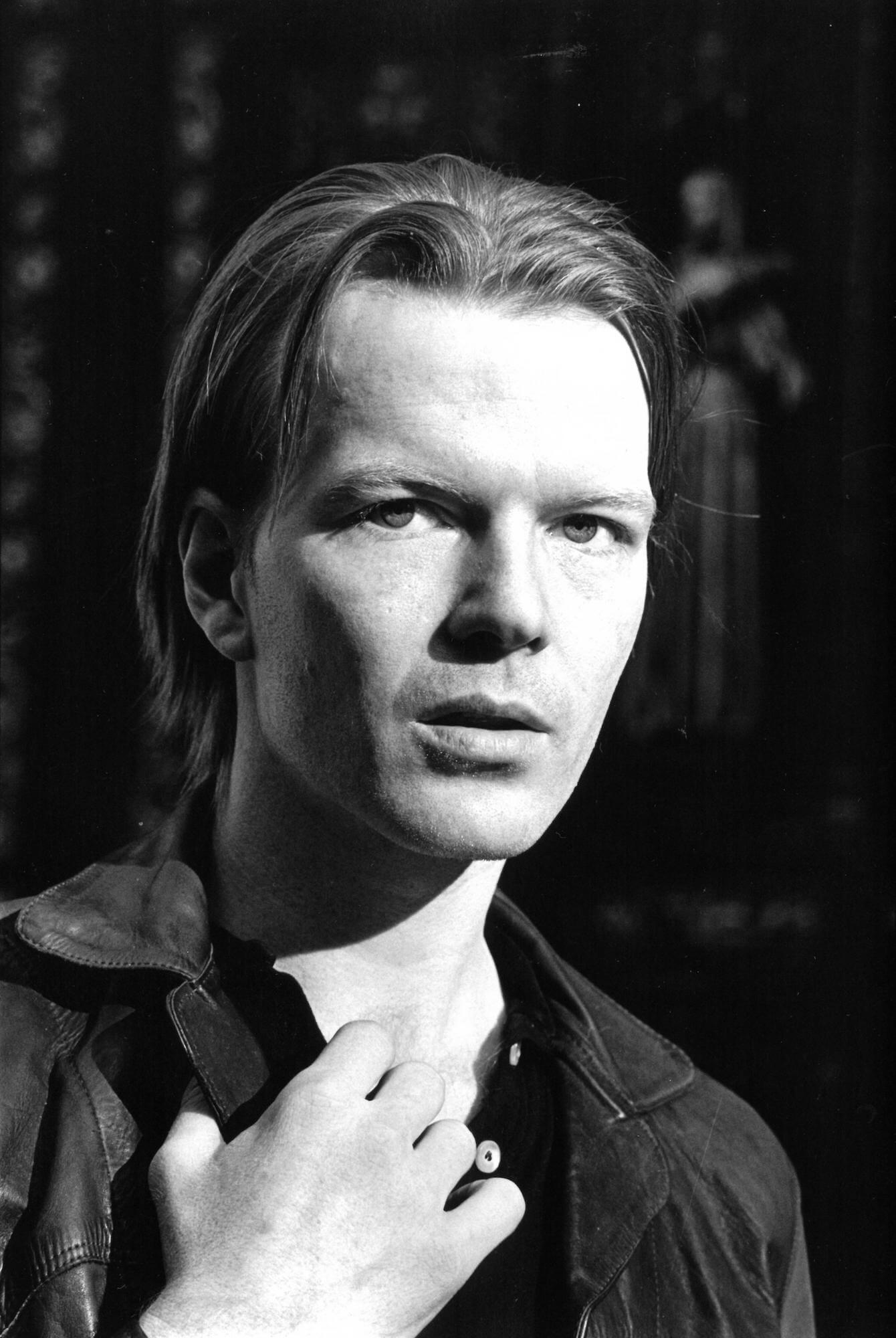 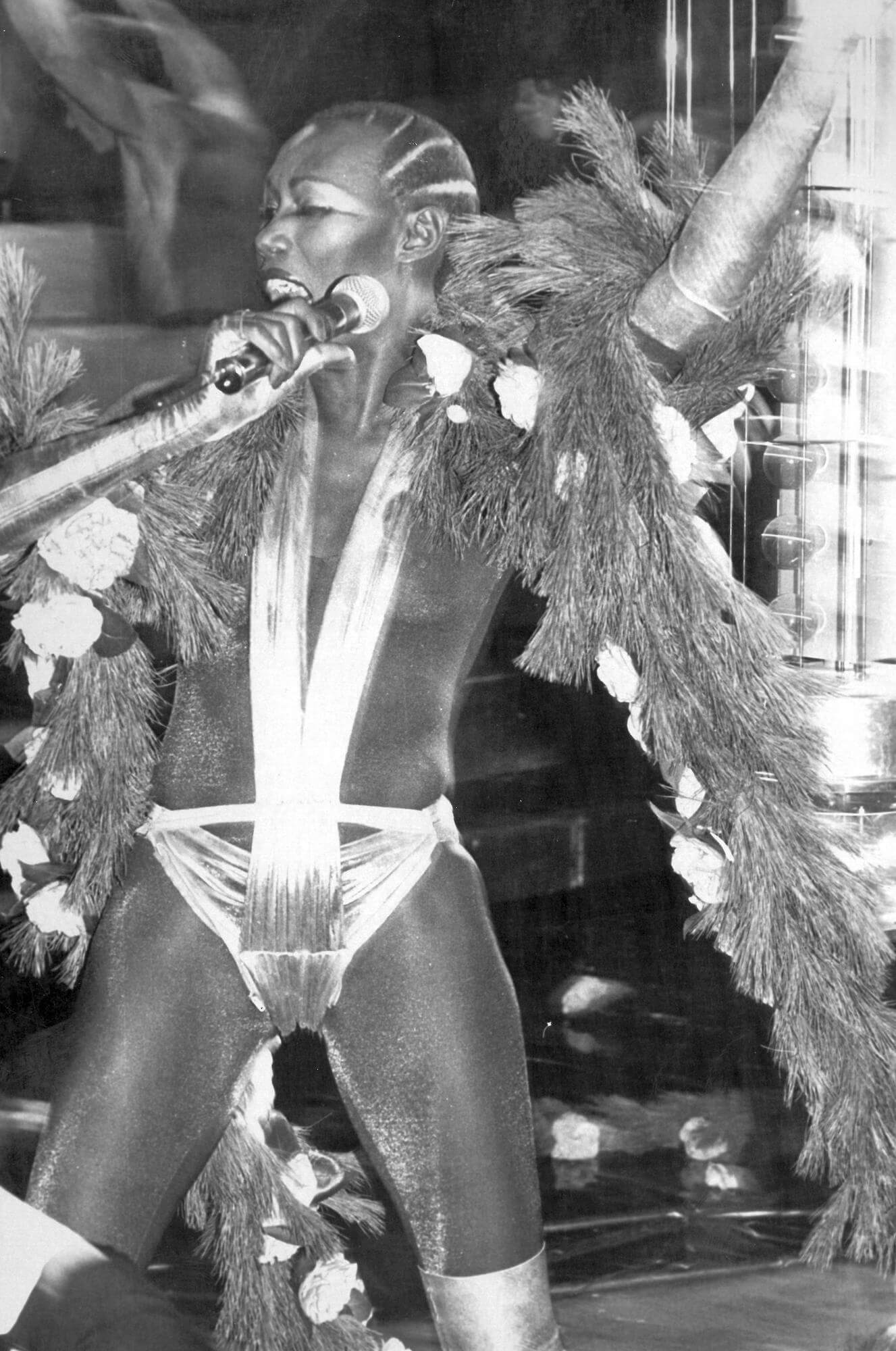 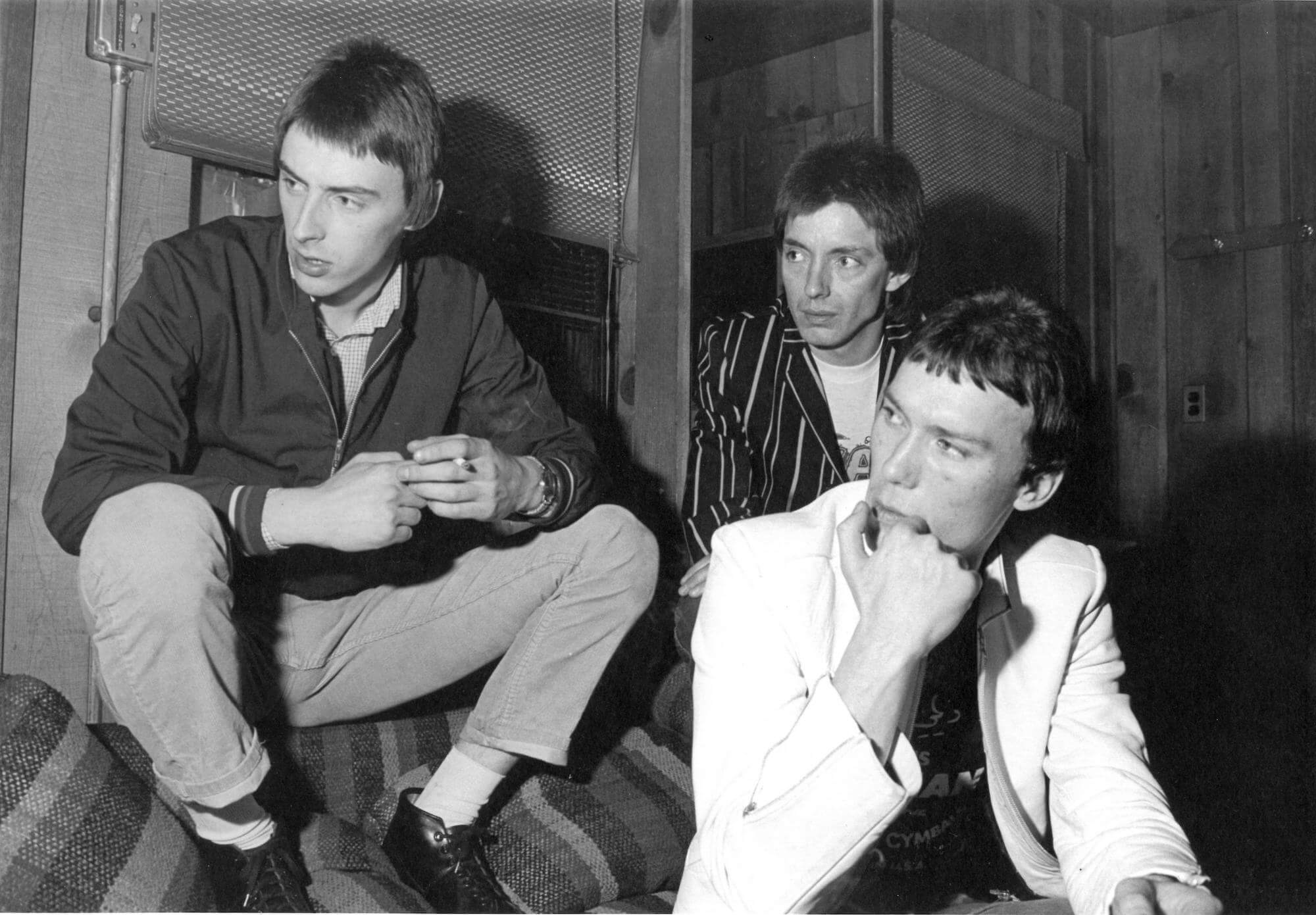 Born in Passaic, New Jersey, in 1945, Allan Tannenbaum has been photographing since the 1960s. He received a B.A. in Art from Rutgers University in 1967, where he photographed for his campus newspaper, The Targum. After a stint as a seaman in the U.S. Merchant Marine, he taught photography and filmmaking at the Livingston College branch of Rutgers University from 1970 until 1972. Gravitating to the nascent art scene in the SoHo district of Manhattan, Tannenbaum worked as a taxi driver and bartender while looking for work as a photographer. When the SoHo Weekly News commenced publication in 1973, Tannenbaum became the Photo Editor and Chief Photographer. The newspaper started out as an eight-page free paper, but soon became a popular newsstand seller that rivaled the established Village Voice. Tannenbaum relentlessly covered the art world, music scene, politics, show business, and nightlife for SoHo News until the publication folded in 1982. The high point of this period was photographing John Lennon and Yoko Ono for the paper—the low point was the murder of John Lennon ten days later.

Tannenbaum is especially known for his unparalleled coverage of New York City’s nightlife and music scenes throughout the 1970s, capturing intimate shots of the Ramones, Patti Smith, Iggy Pop, Blondie, Mick Jagger, and countless others. “I was kind of an established music photographer,” says Tannenbaum, "and could get into the gigs and quite often hang around backstage.” In this way Tannenbaum frequently found himself gaining behind-the-scenes access at famed venues such as CBGB, the Palladium, Max’s Kansas City, and the Bottom Line at the height of their popularity, bearing witness to the antics of punk and new wave crusaders such as The Clash, Television, The Damned, Talking Heads, and Devo. When asked if he knew at the time the significance of what he was witnessing, Tannenbaum said, “Yes, you could see things were happening…it was exciting because there was so much going on in terms of creative energy.”

Since the mid-1980s, Allan has worked as a photojournalist covering news and features across the world, notably traveling to Kuwait and Iraq to document Operation Desert Storm. He has exhibited his fine-art photography worldwide and has published several books of his work including New York in the 70s (2003), John and Yoko: A New York Love Story (2007), and Grit and Glamour–The Street Style, High Fashion, and Legendary Music of the 1970s (2016). He continues to live and work in Manhattan.