Alfred Wertheimer (1929-2014) was an American photographer known for his defining role in the development of rock and roll photography, and most famous for his pictures of a young Elvis Presley. 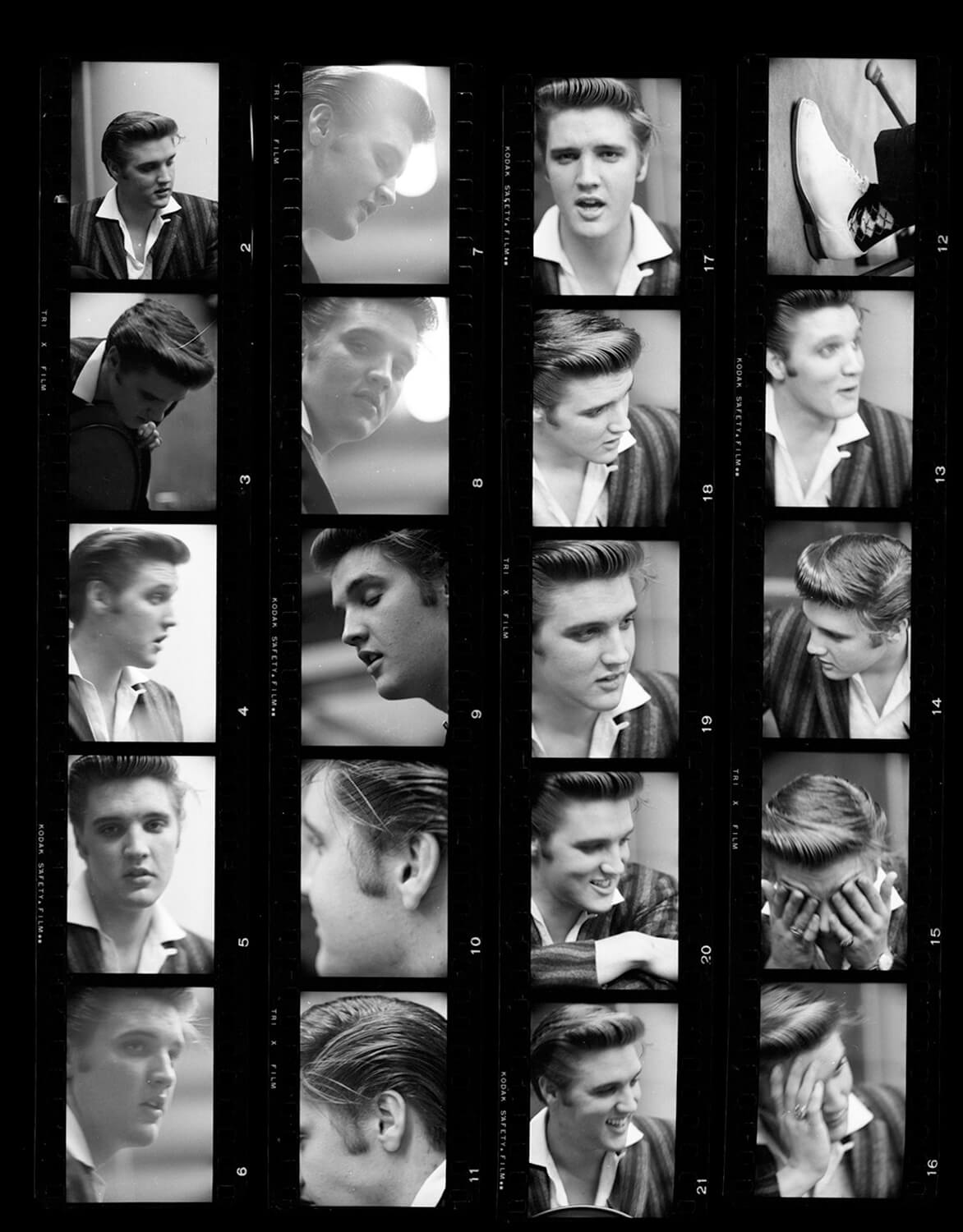 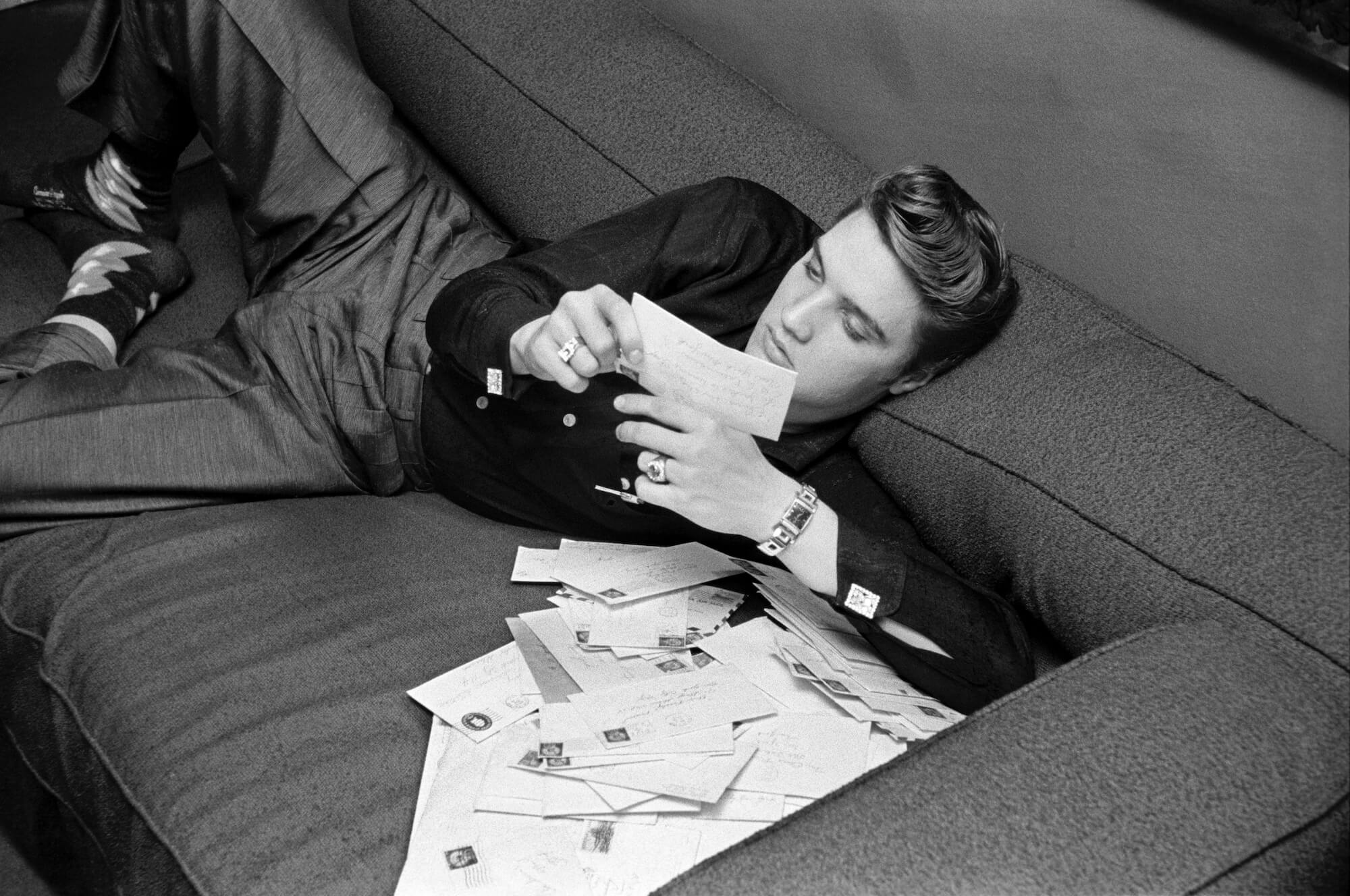 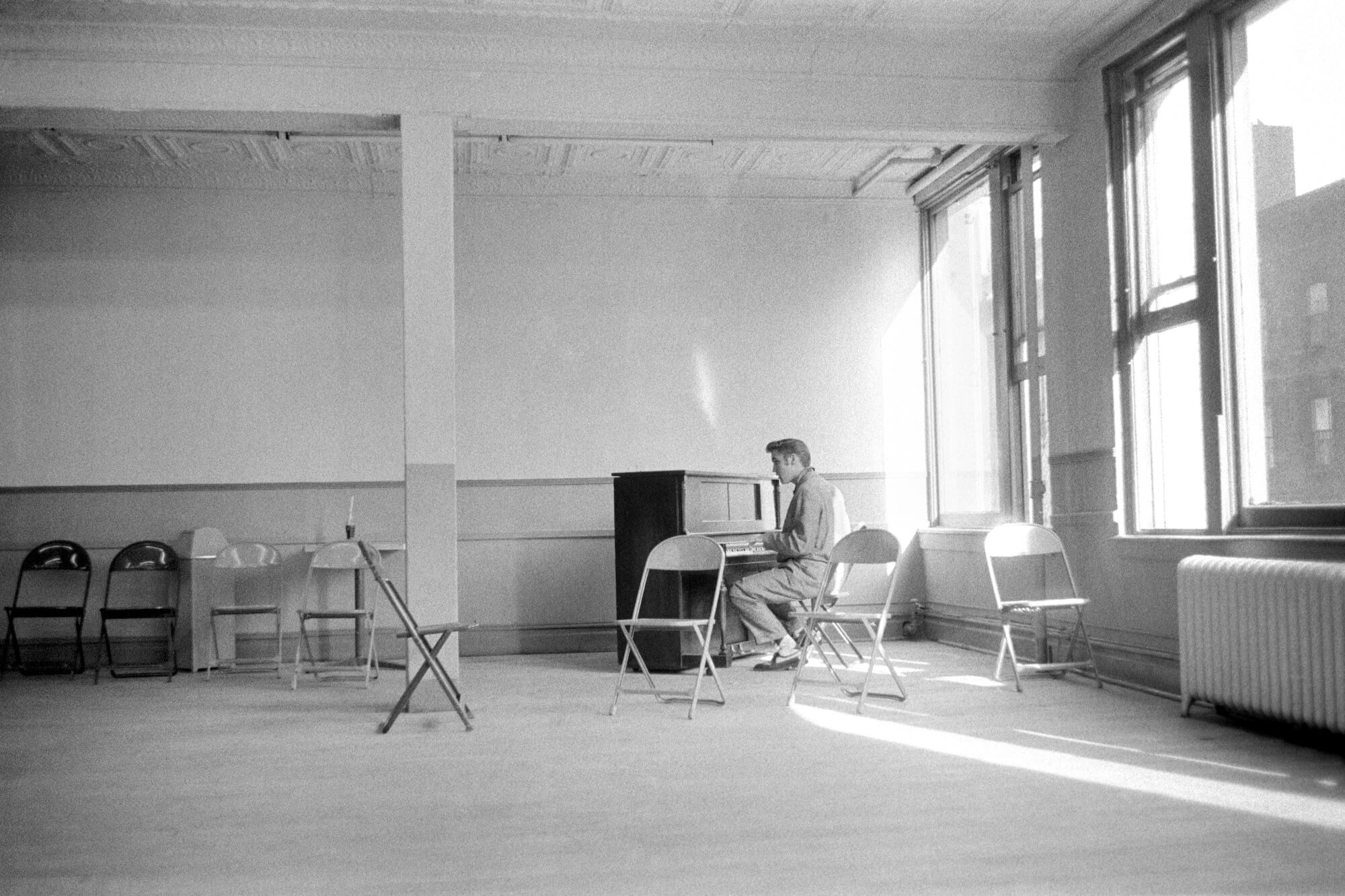 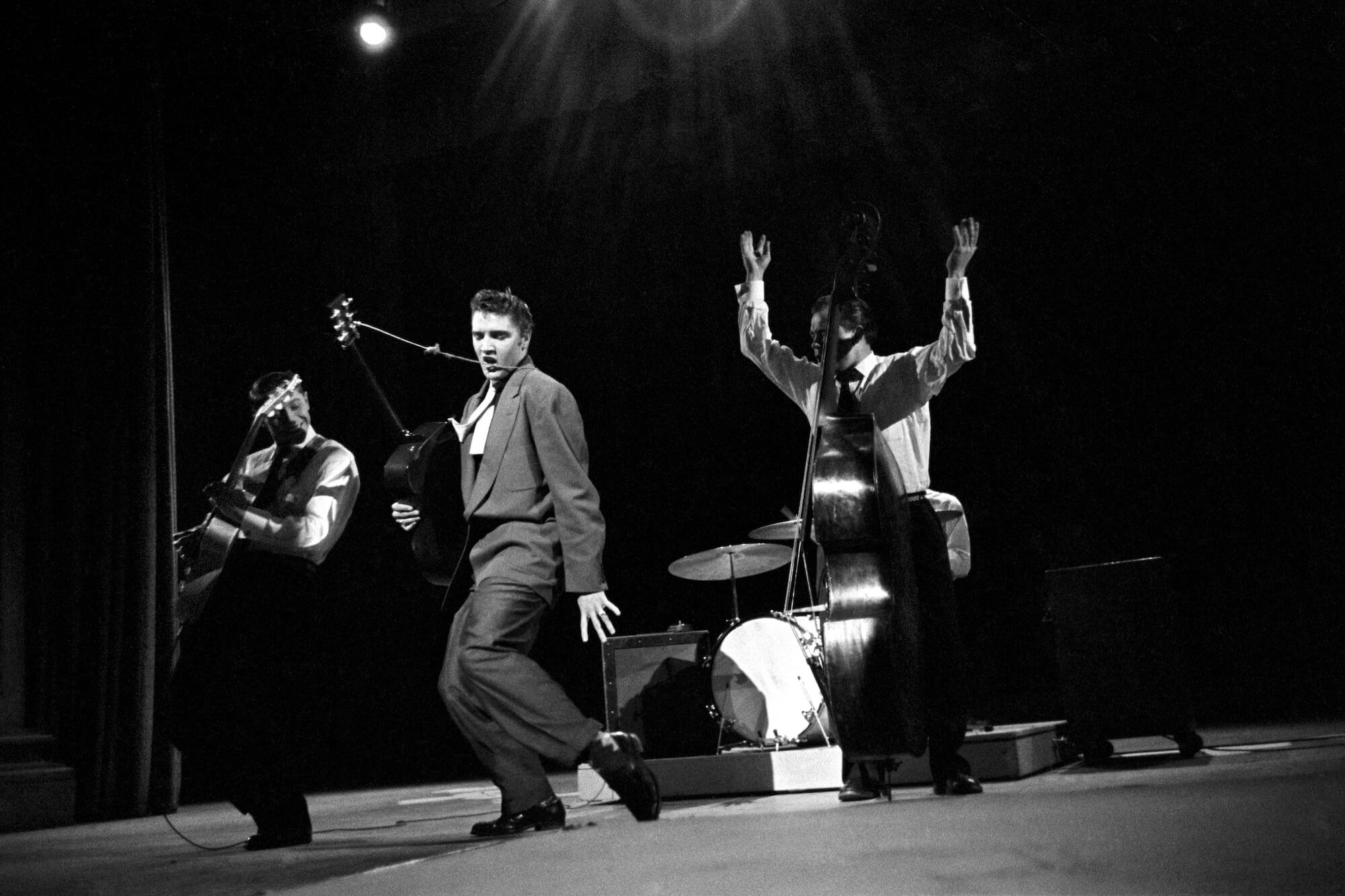 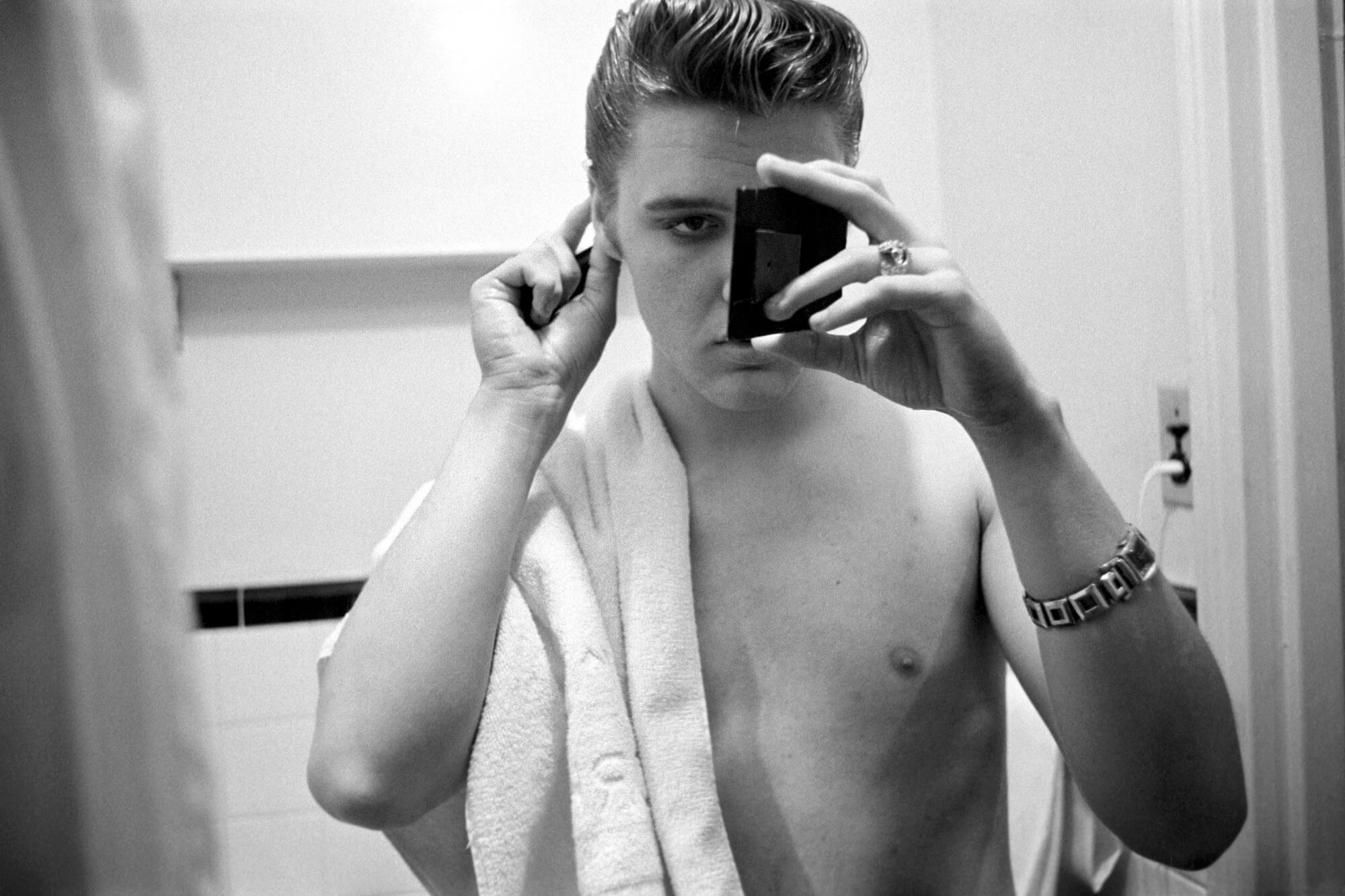 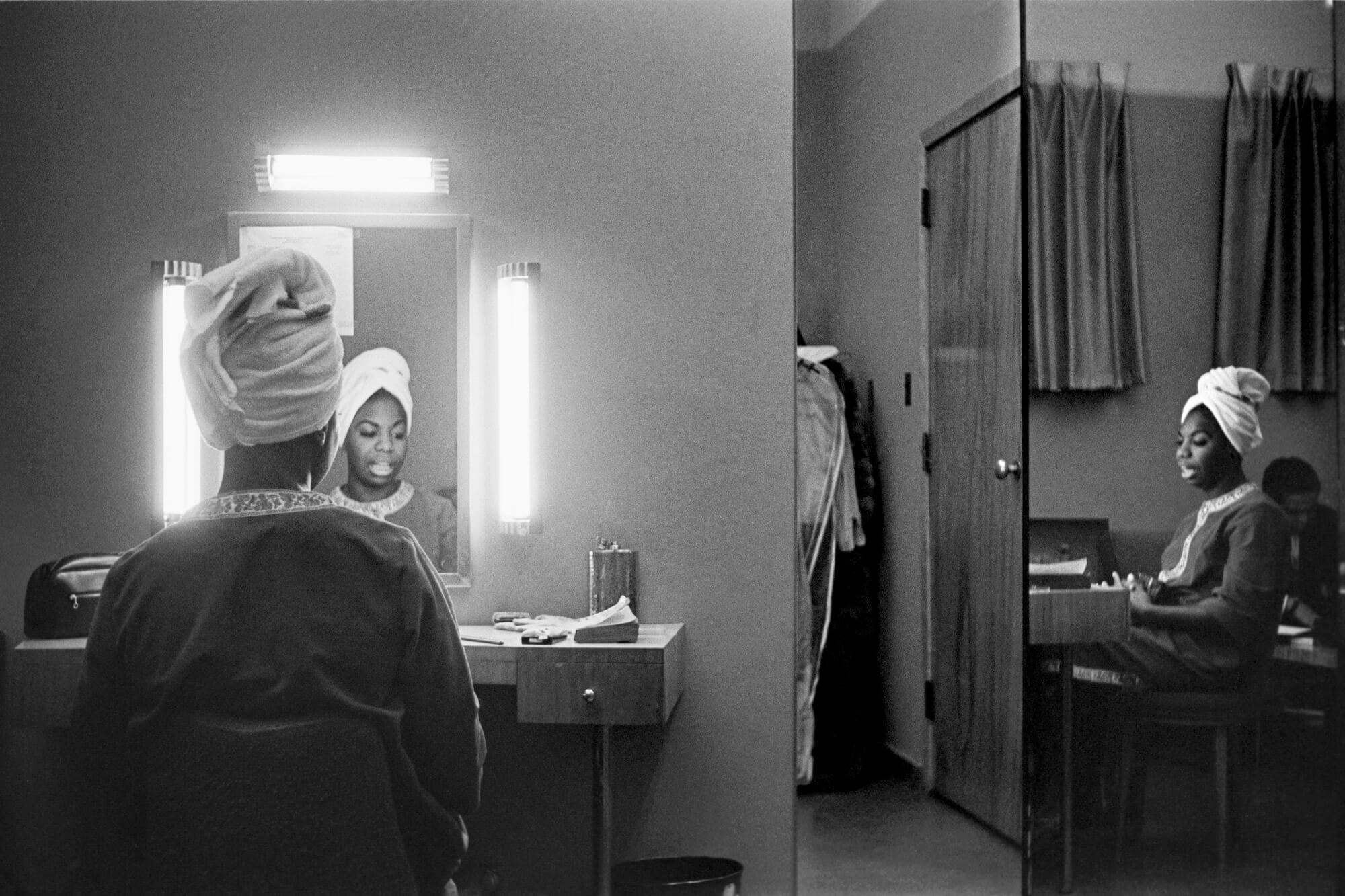 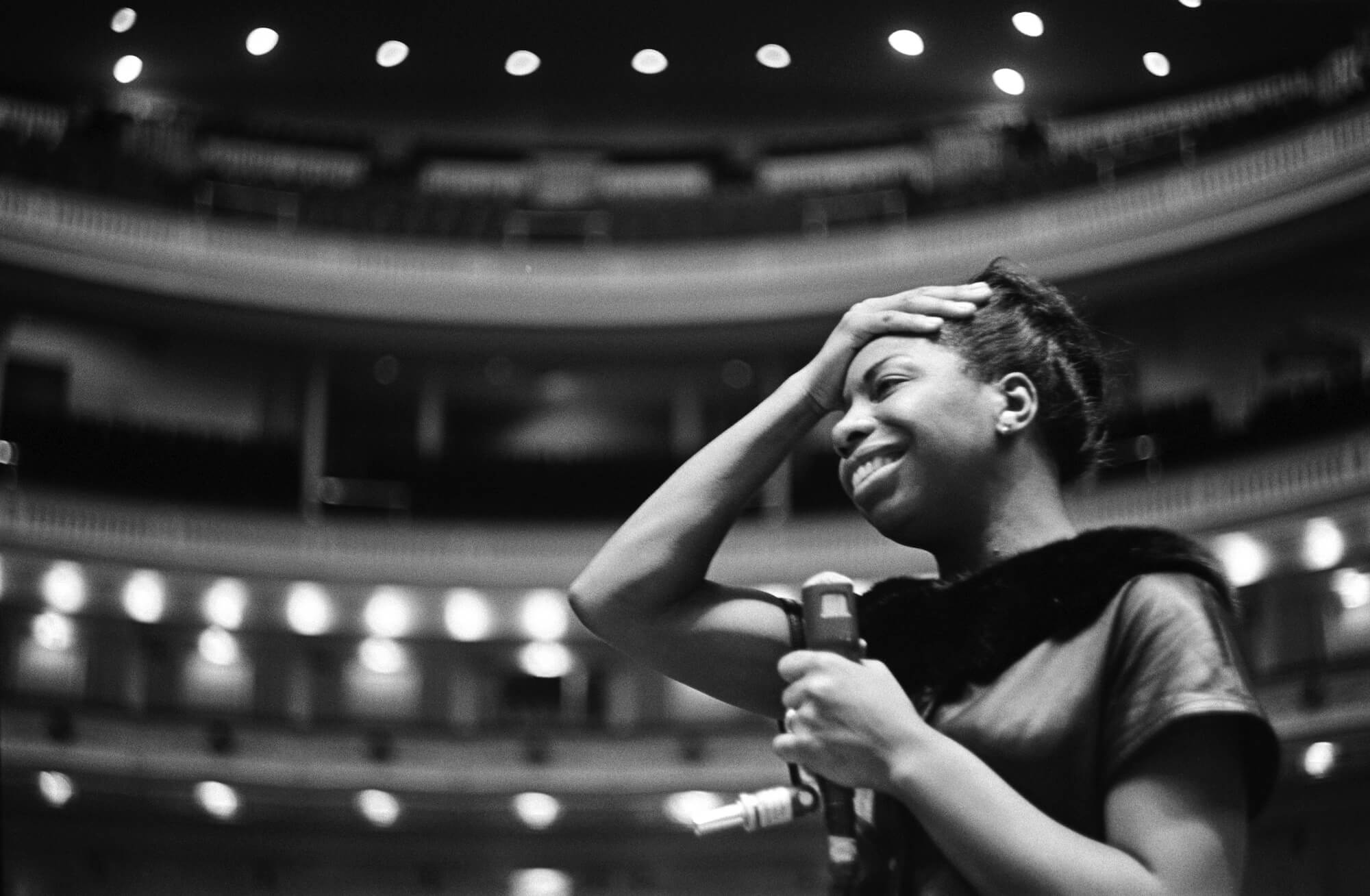 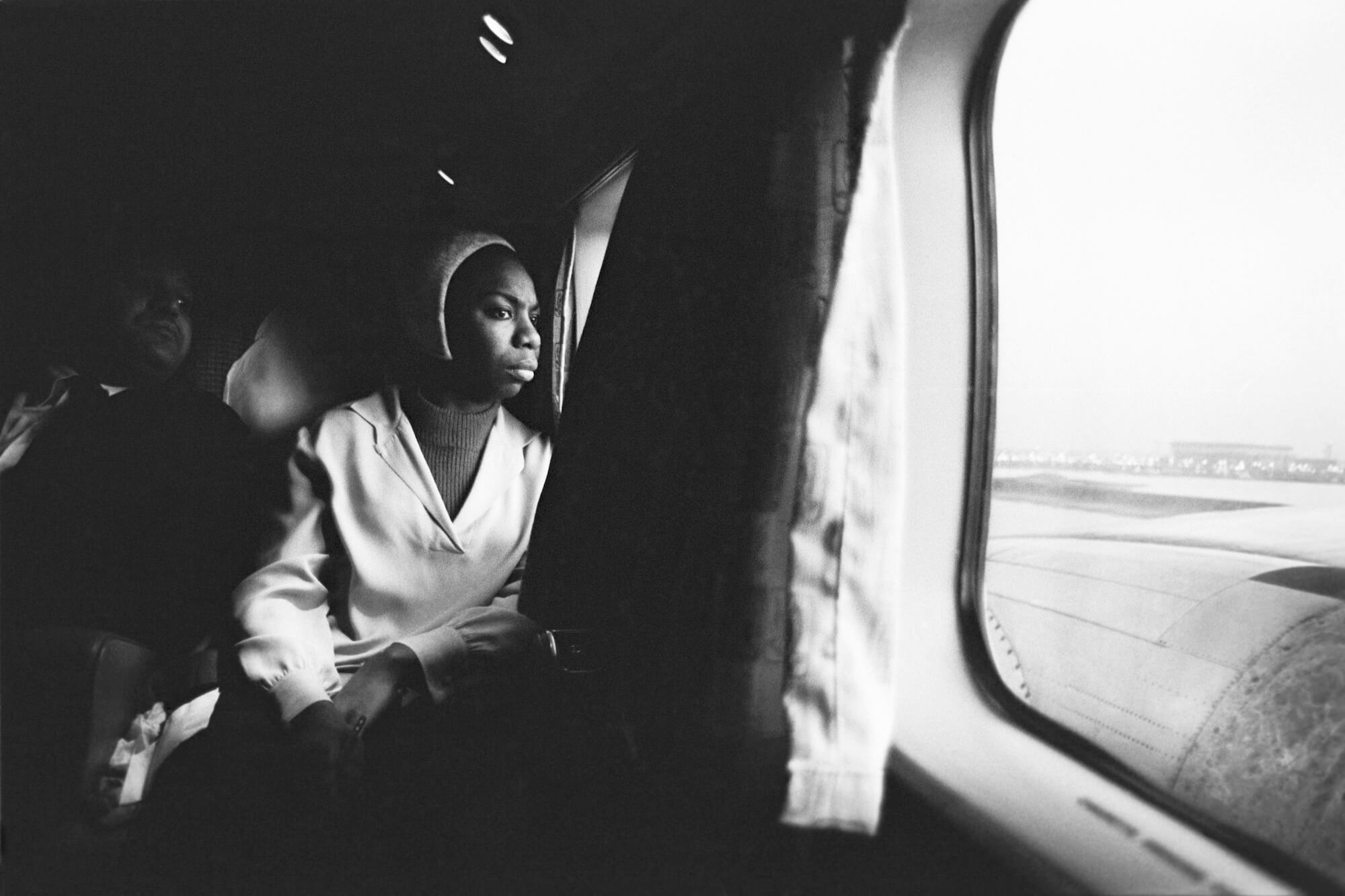 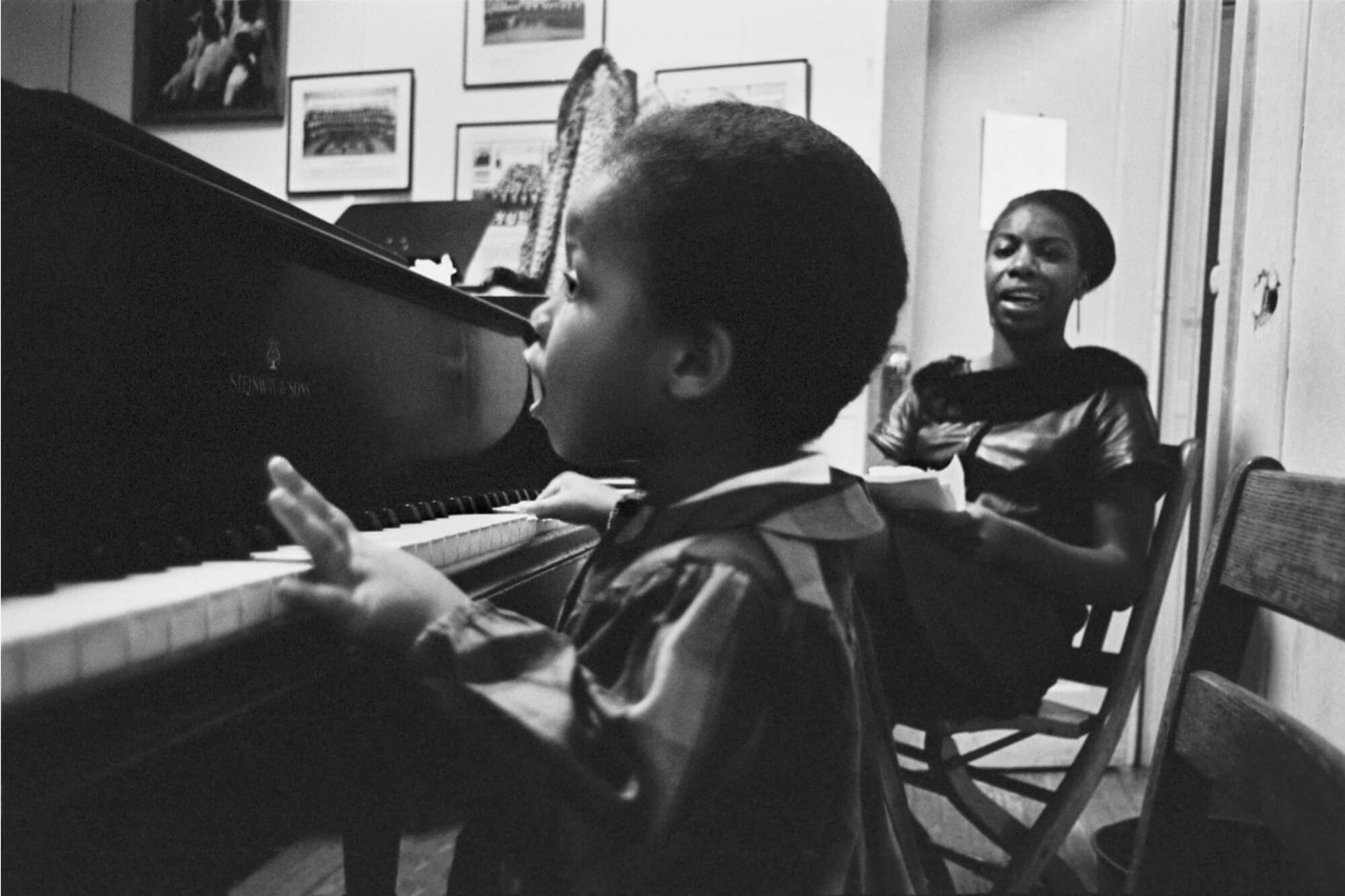 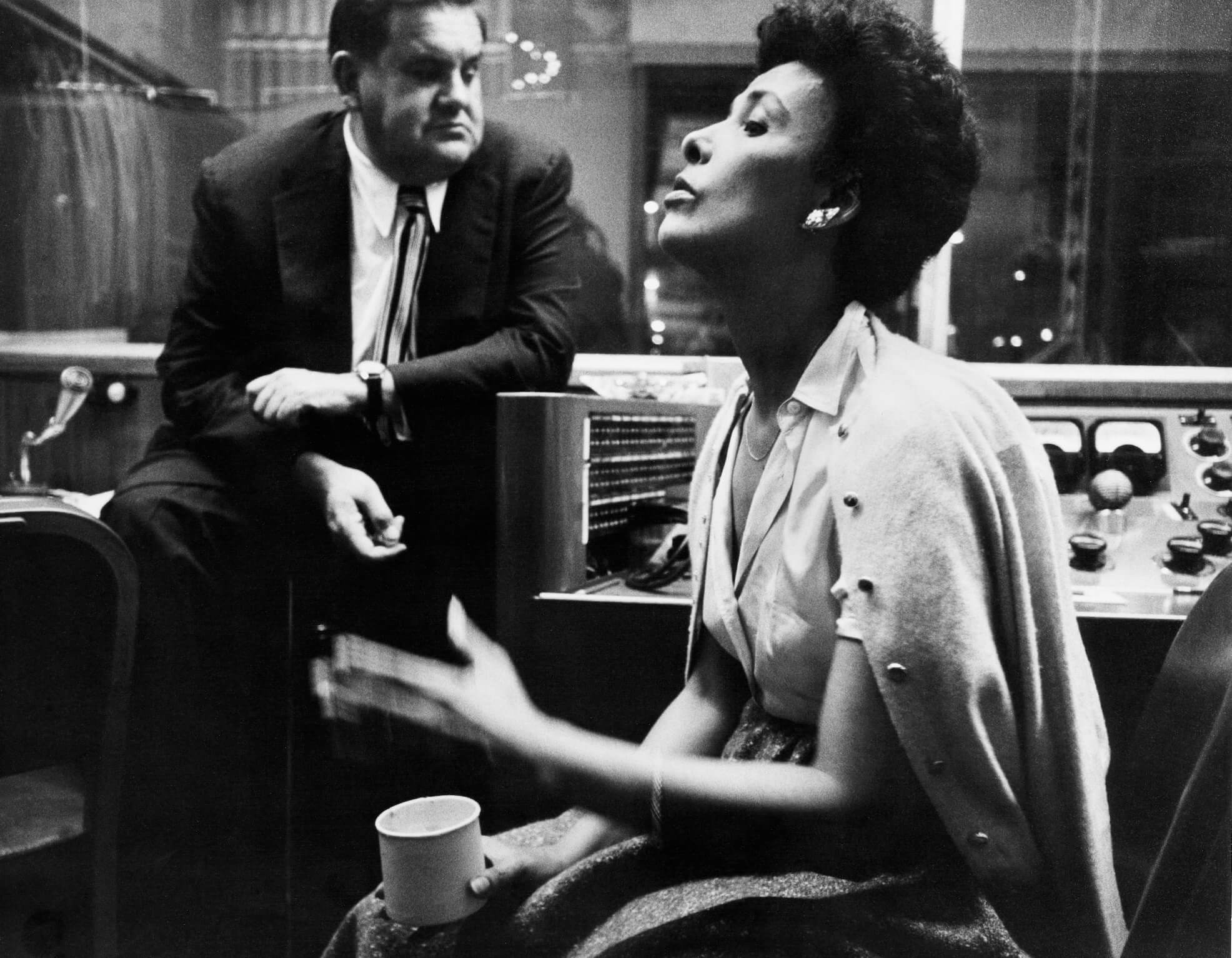 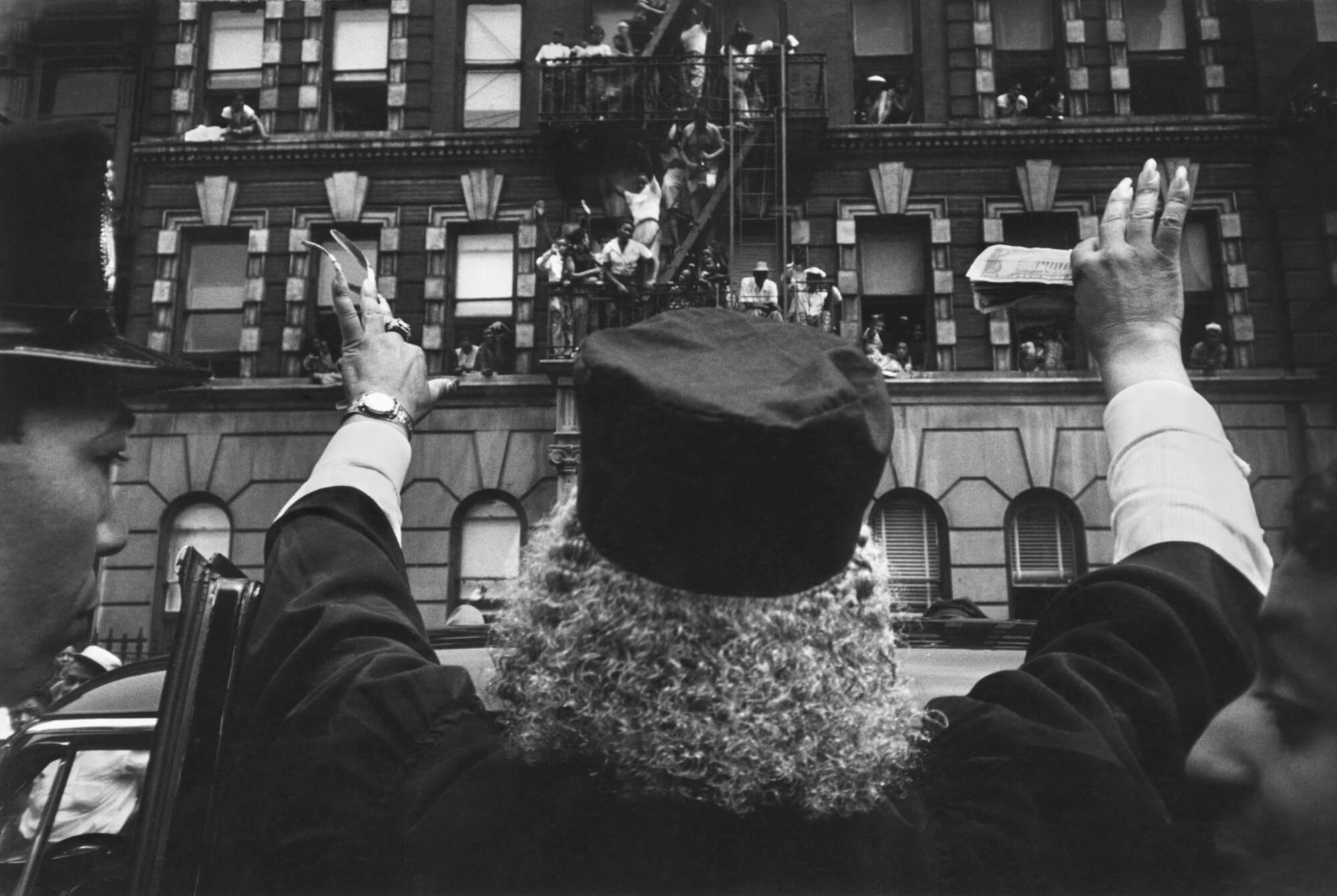 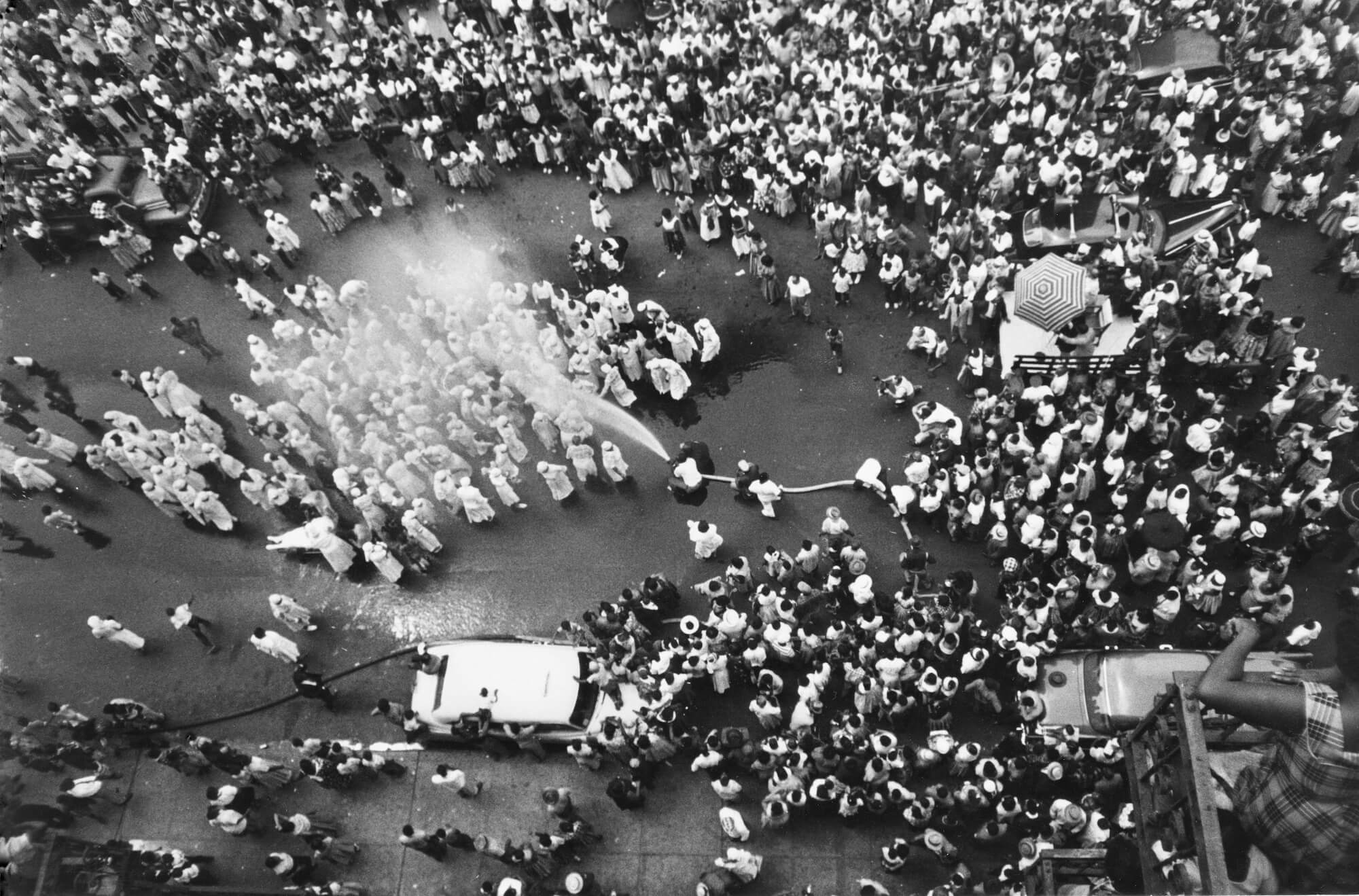 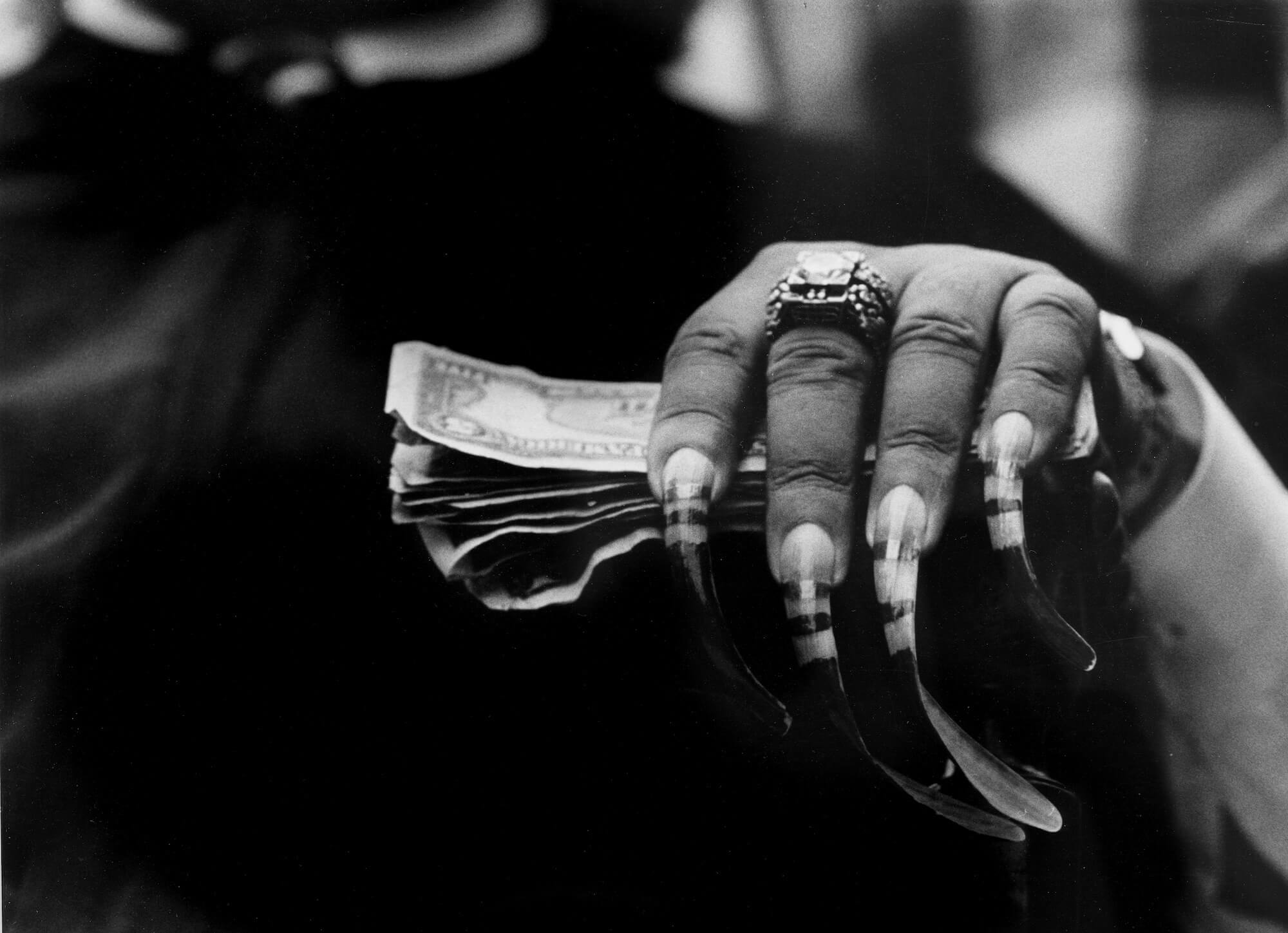 When Alfred Wertheimer was hired by RCA Victor Records in 1956 to photograph one of the label’s newest talents, he was pleased to have a gig—any gig. Wertheimer spent seven days tagging along with this 21-year-old musician, bopping around between Memphis and NYC, photographing everything from train rides to rehearsals to stolen kisses in empty stairwells. Little did Wertheimer know, the musician to which he’d been assigned was on the very cusp of superstardom. Indeed, this musician was none other than The King, himself—Elvis Presley.

Alfred Wertheimer was born in 1929 in Coburg, Germany. Seeking refuge from Nazi persecution, Wertheimer moved with his family to Brooklyn, New York in 1936. His father worked as a butcher; his mother, a milliner. Wertheimer went on to graduate from Haaren High School in 1947 and Cooper Union’s School of Art in 1951, earning a degree in advertising design. While at Cooper Union, Wertheimer photographed for the school’s newspaper using a camera that was given to him by his older brother, Henry. Later, Wertheimer was made an official Army photographer after entering the service in 1952.

By the time he was approached by RCA Victor to photograph the young Elvis Presley, Wertheimer had not been working as a professional photographer for long. He had briefly worked for the fashion photographer Tom Palumbo upon his return from the Army but had mostly relied on the freelance hustle. And yet, Wertheimer maintains that his early break with Elvis was “probably the best work [he] ever did.” Contained within the roughly 3000 frames from Wertheimer’s week with Presley are some of the most intimate images ever taken of the musician and pop culture icon—including the now famous image known simply as “The Kiss.”

Throughout his career Wertheimer would go on to photograph other luminaries and figures of note such as Nina Simone, Lena Horne, and Eleanor Roosevelt. Additionally, he spent time working in moving images as a cameraman for programs similar to Granada Television’s World in Action and Mike Wadleight’s film, Woodstock.

As a photographer with a keen eye and unparalleled ability to get close to his subjects, Alfred Wertheimer captured pivotal moments in the evolution of rock and roll—and was instrumental in defining the stylings of the future of rock and roll photograph. However, his body of work does not stop with Elvis; from John F. Kennedy’s 1960 campaign trail to Vietnam training camps to Daddy Grace in Harlem, Wertheimer captured significant moments in American history that we will revisit for generations to come. “You have all these experiences,” Wertheimer said, “and they become part of the collective memory. It takes a while to realize that your perspective is an important ingredient.”