André de Dienes (1913-1985) was an American-Hungarian photographer, most known for his extensive work with Marilyn Monroe and his explorations in the surreal and nude photography. 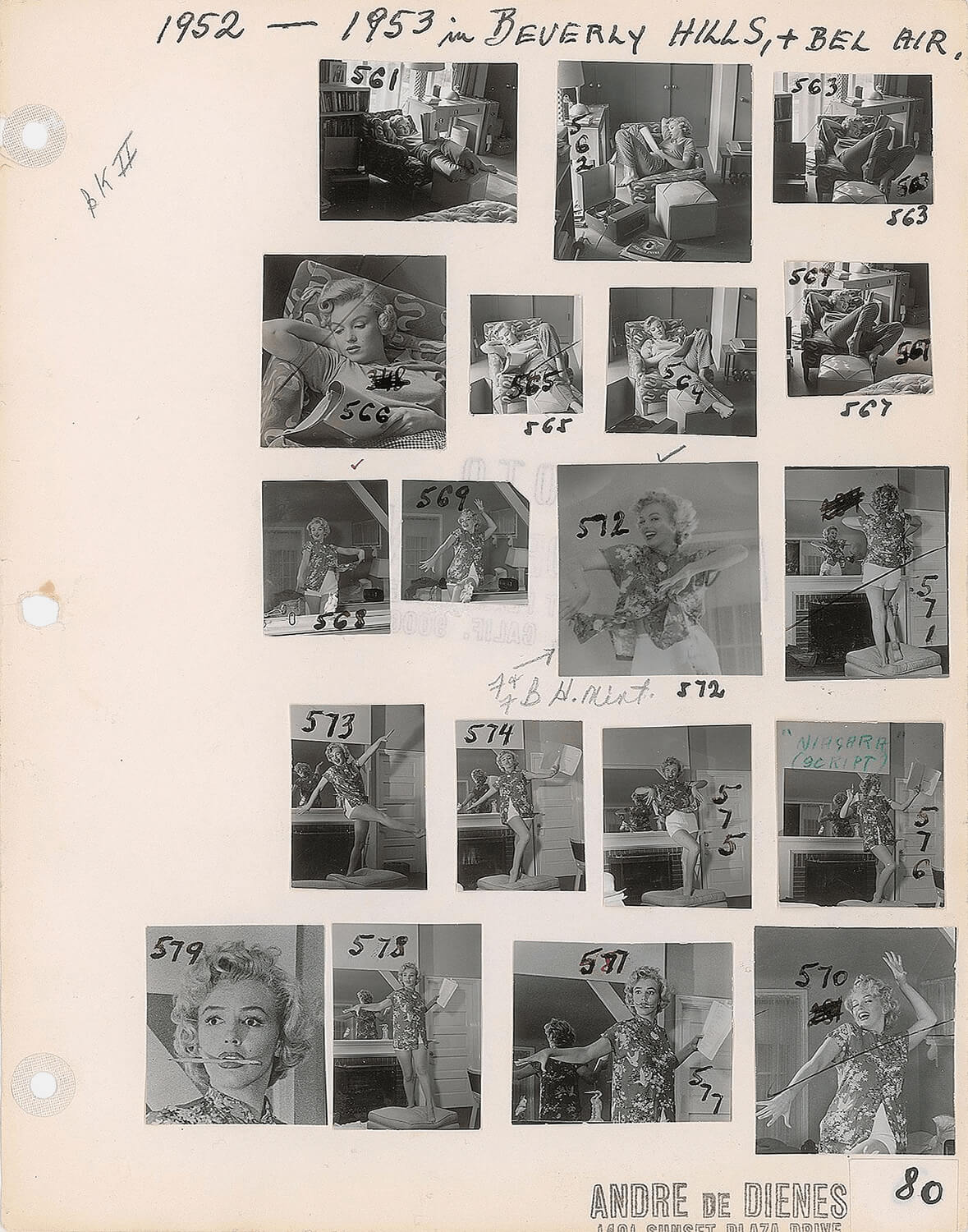 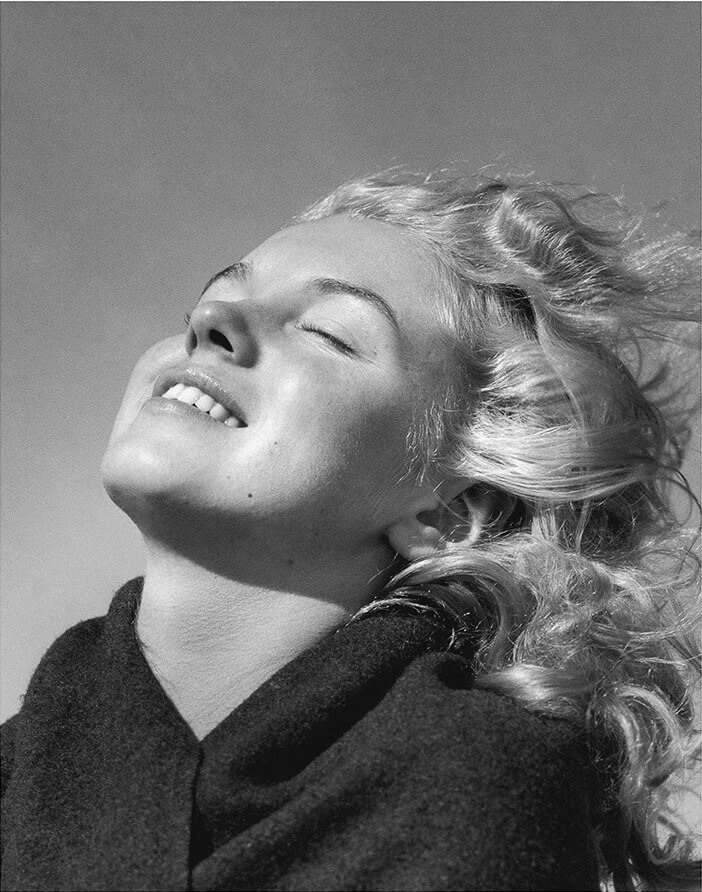 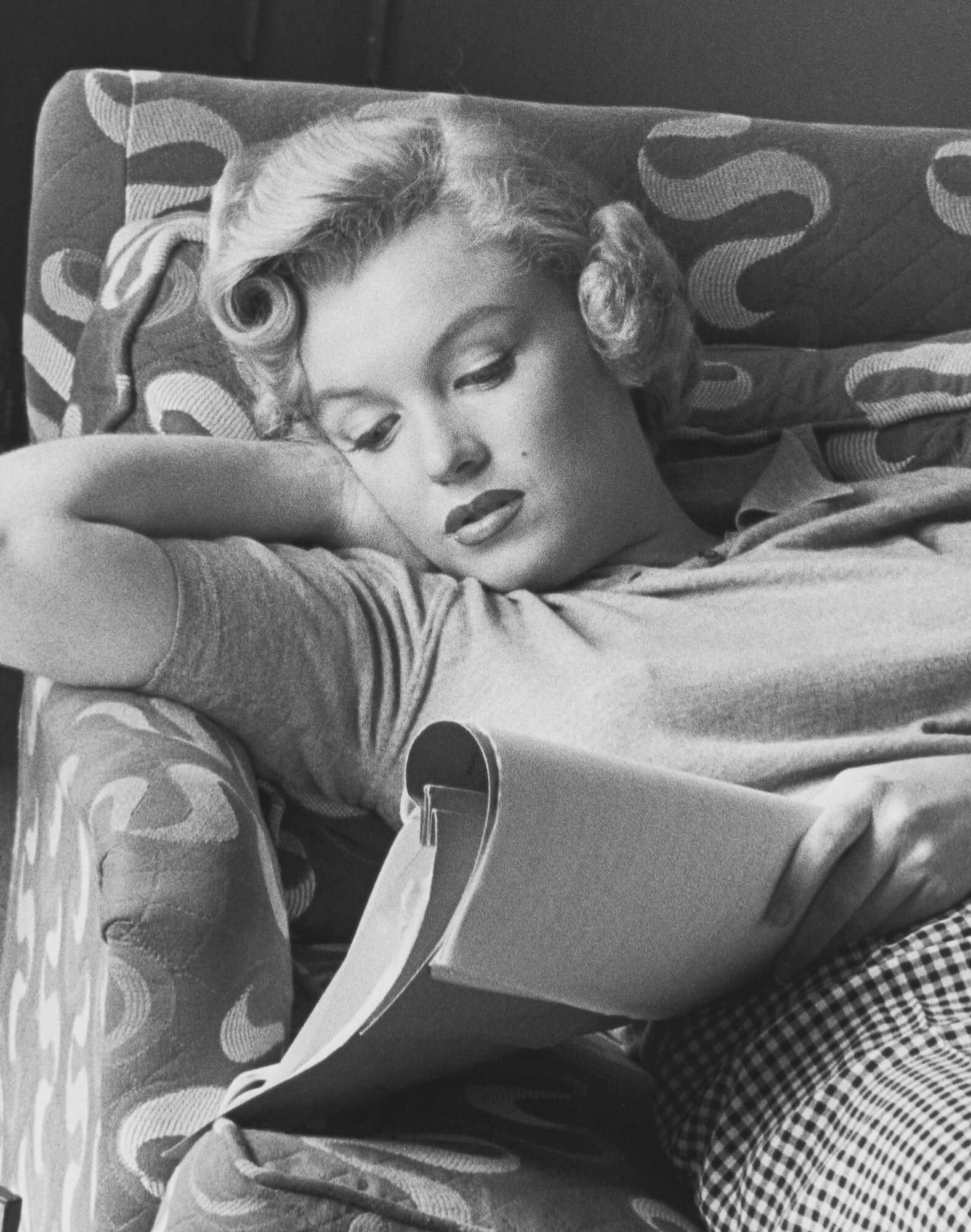 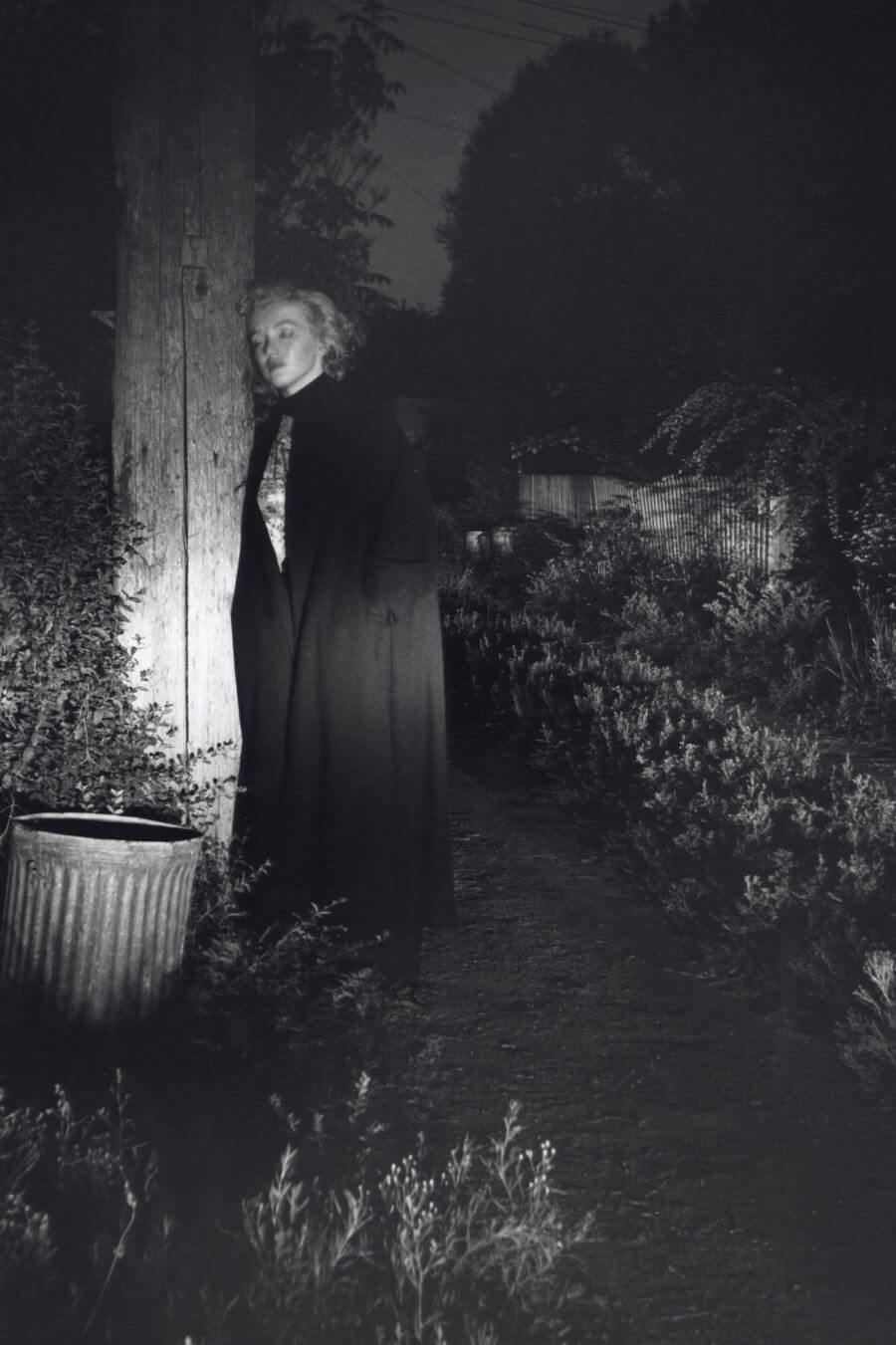 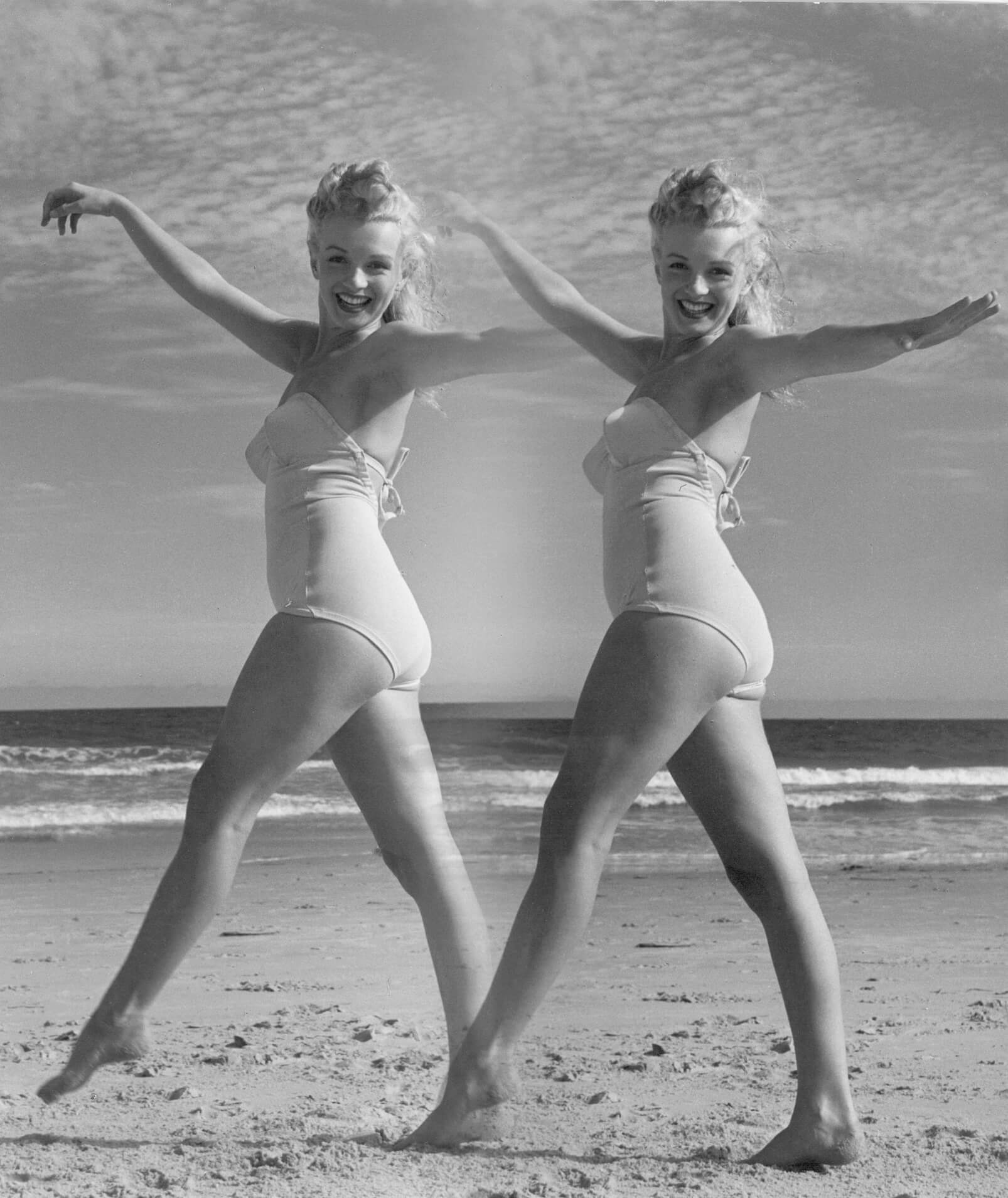 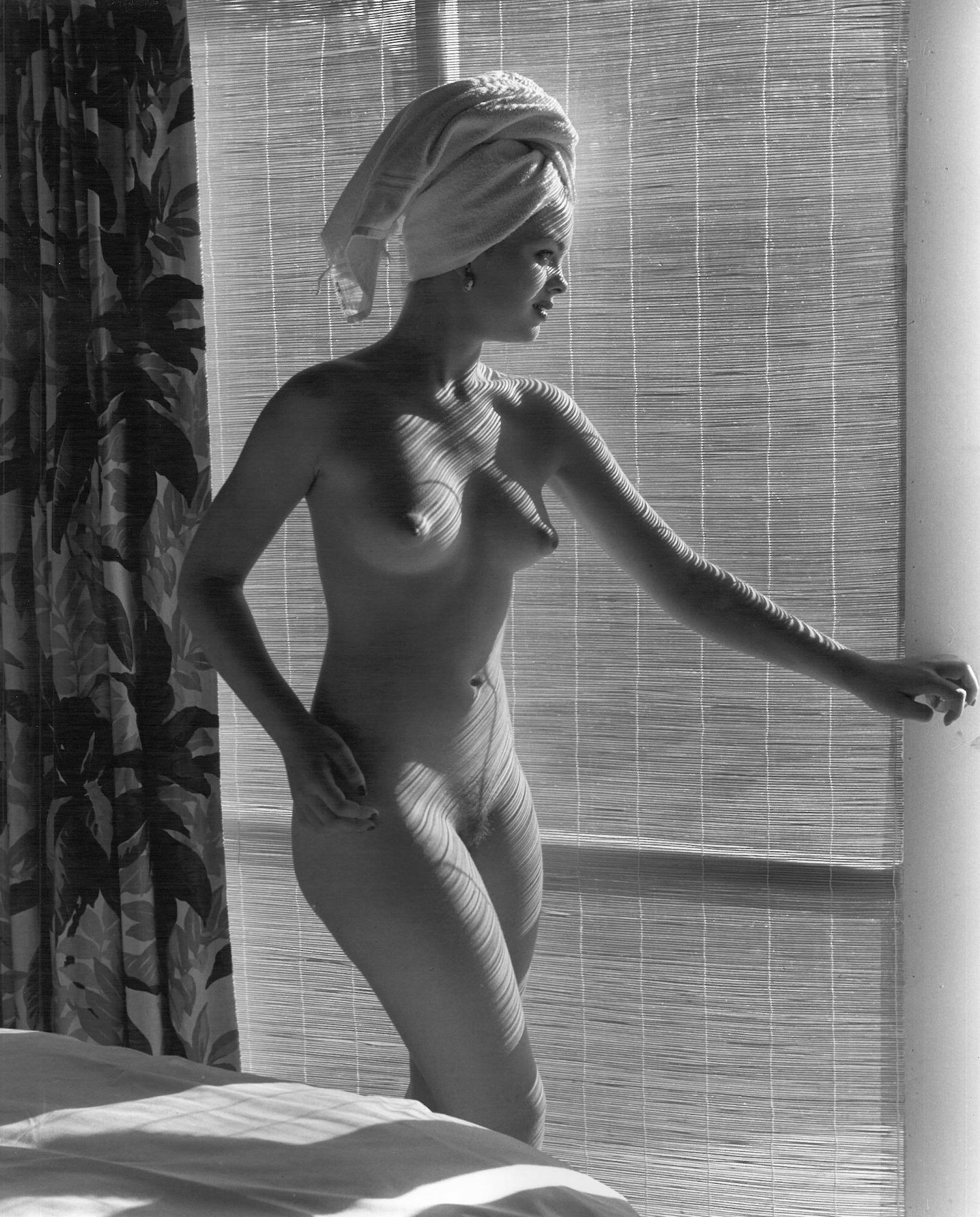 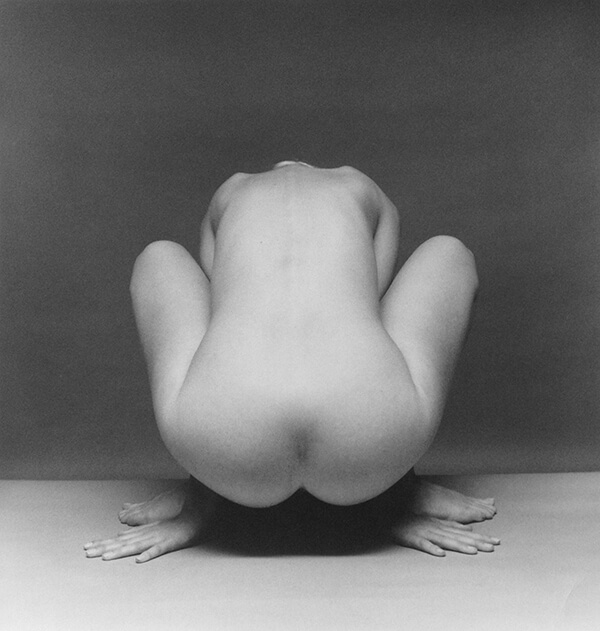 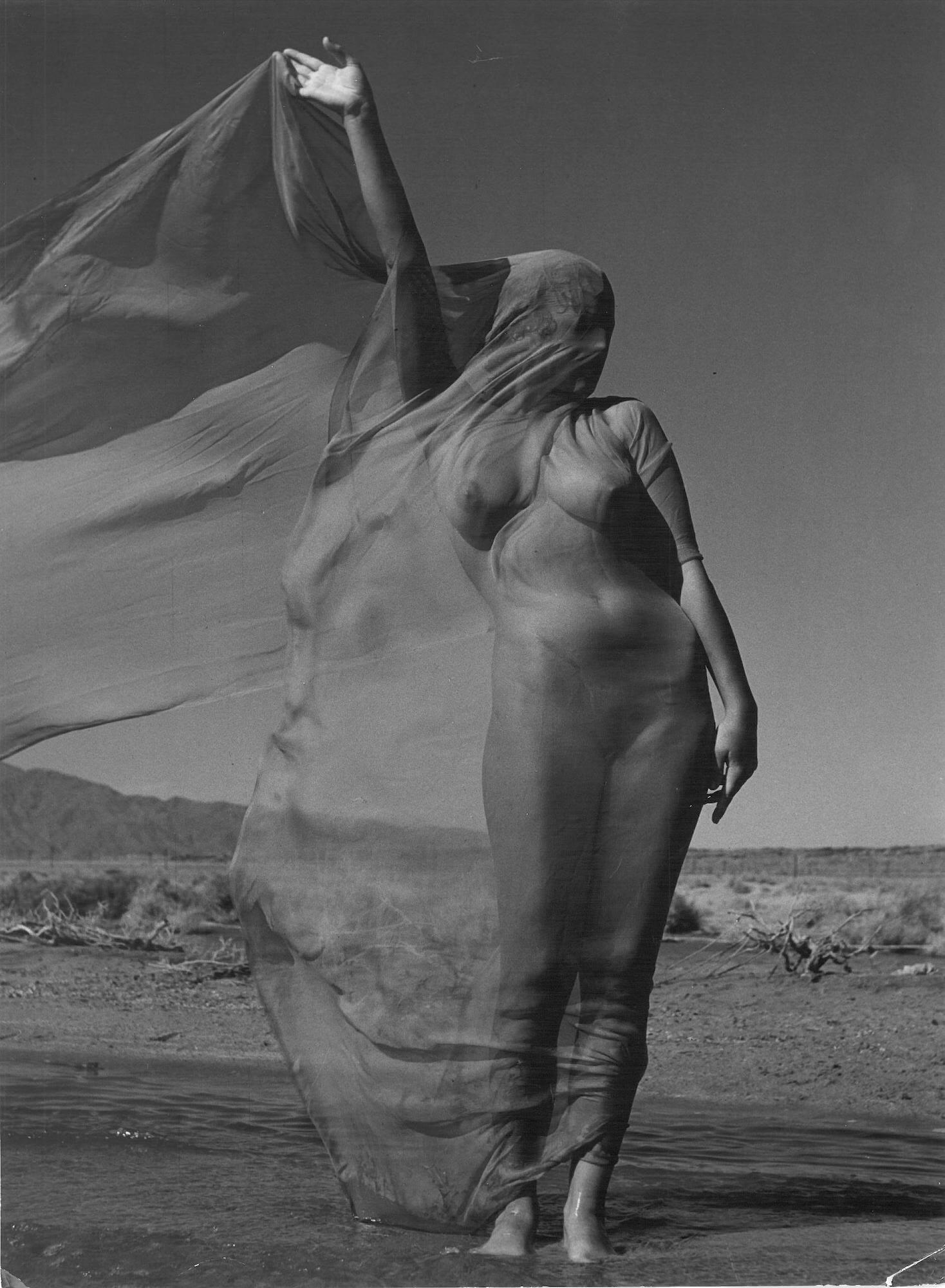 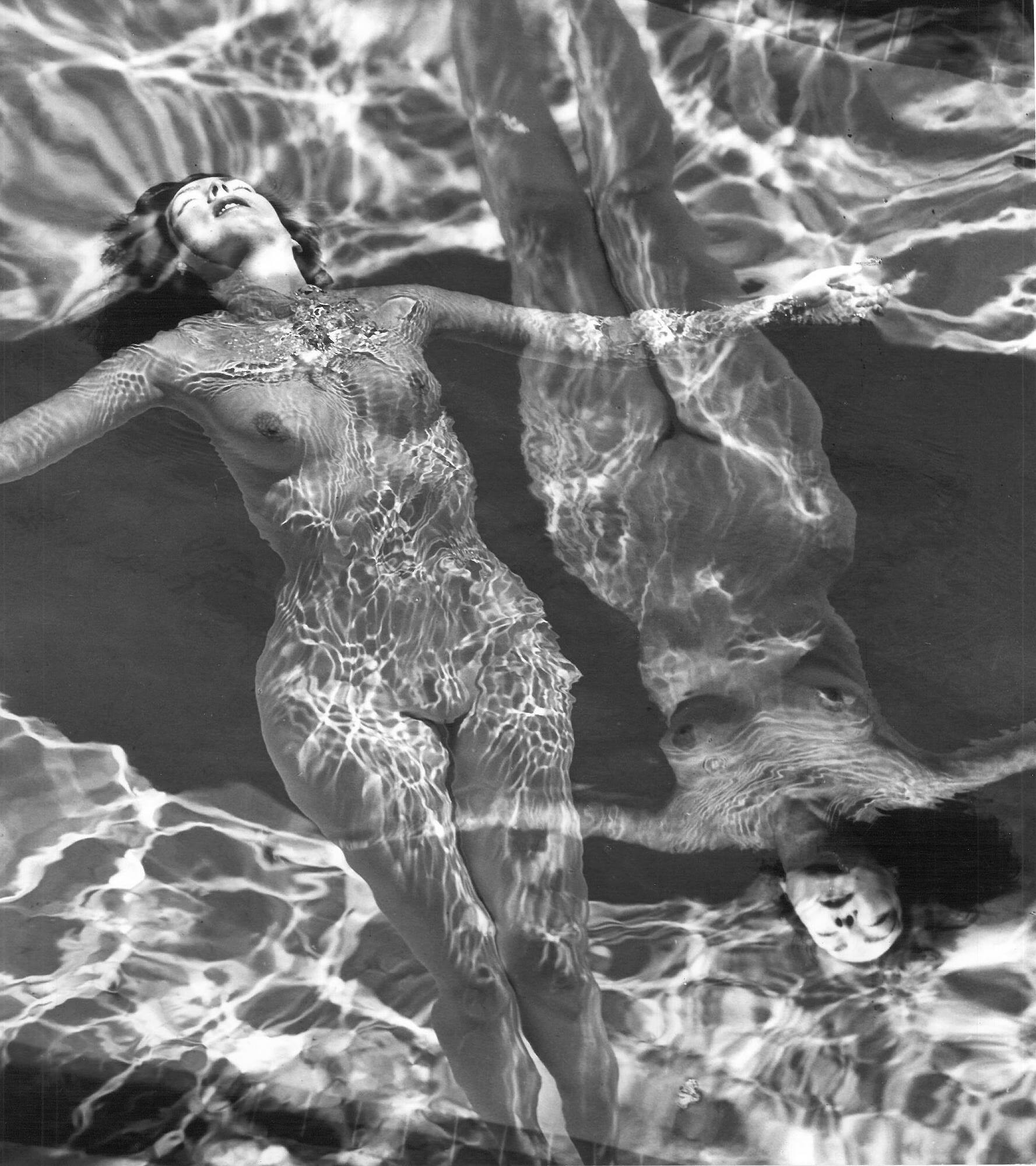 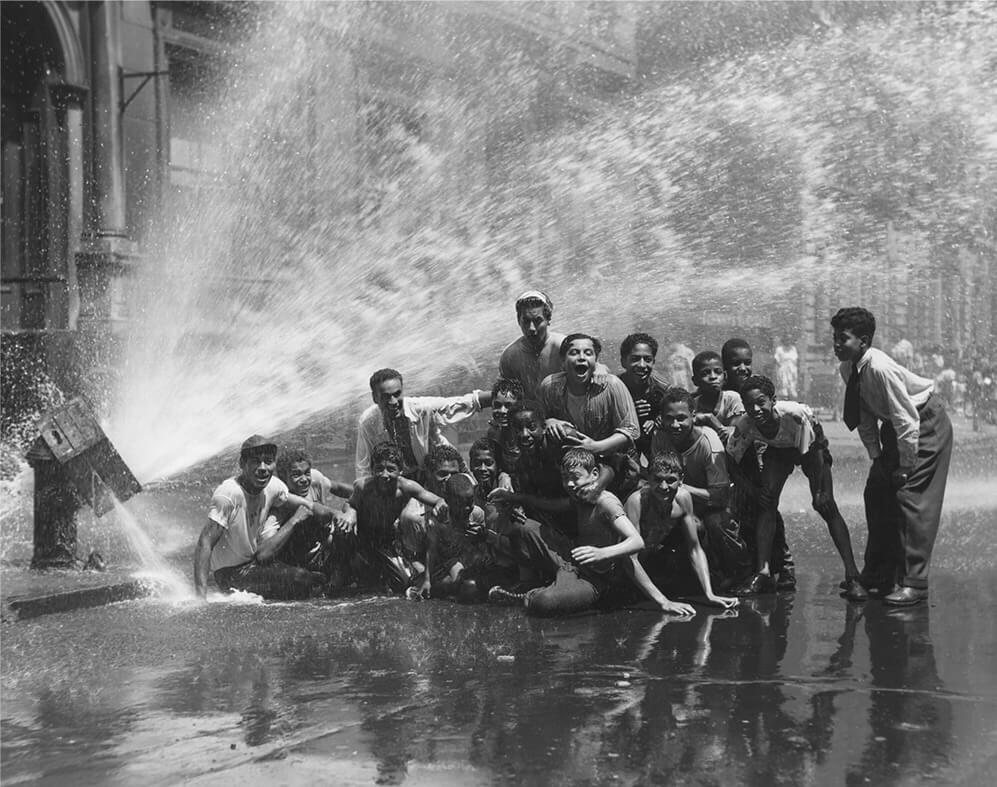 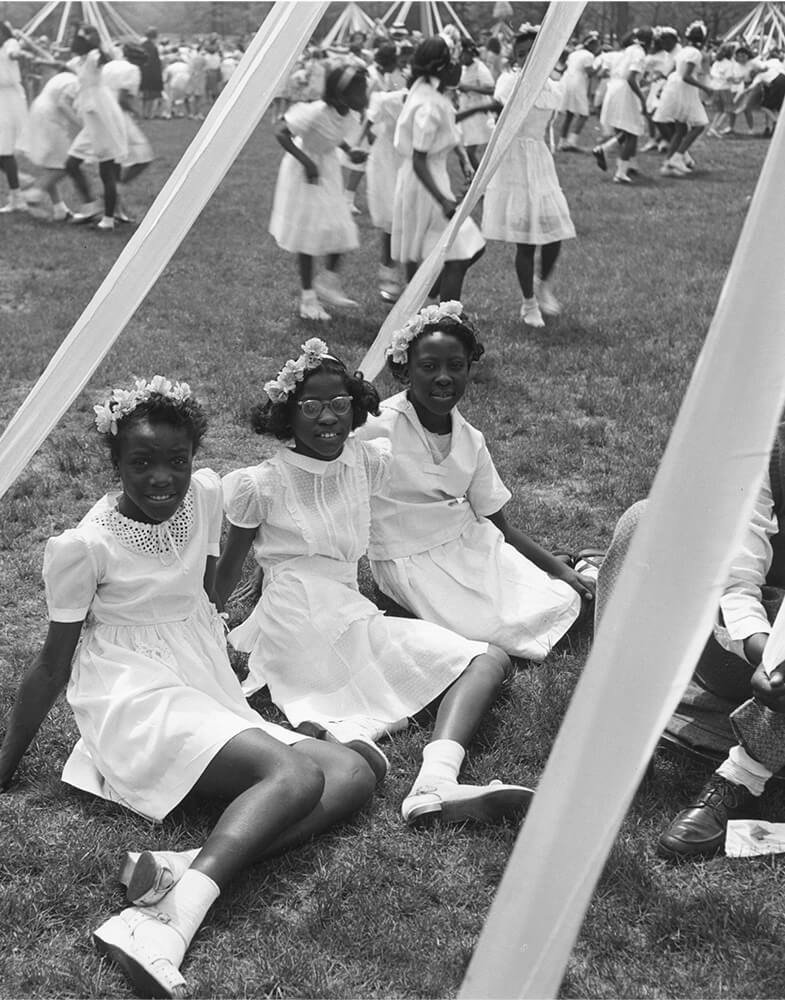 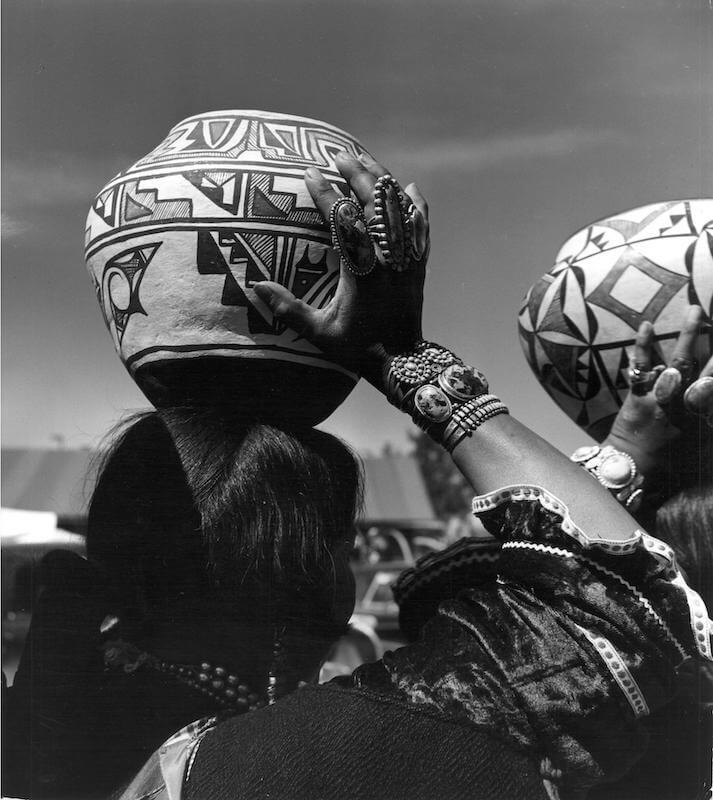 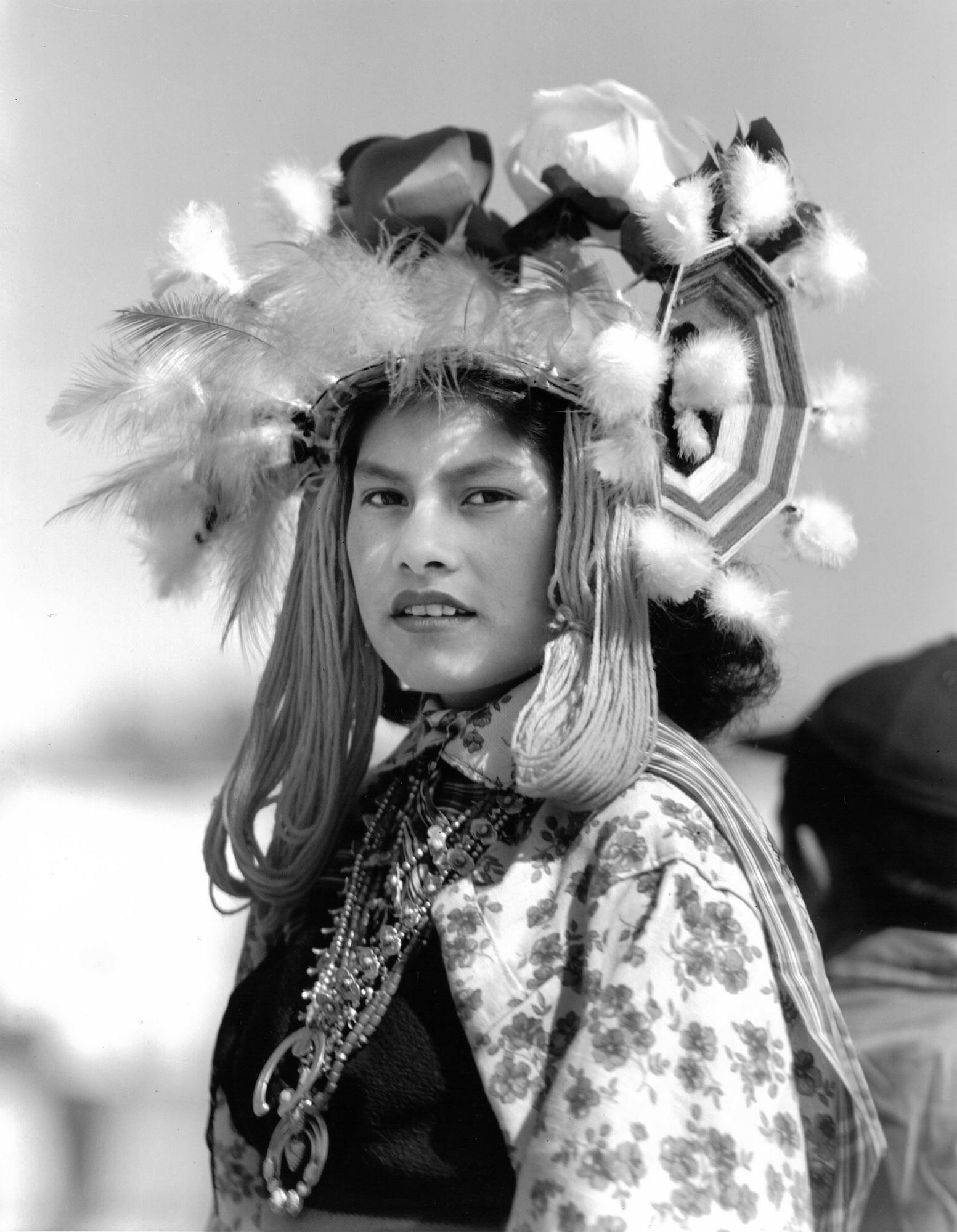 André de Dienes was an American-Hungarian photographer most known for his iconic images of famed actress Marilyn Monroe. Ultimately collaborating with Monroe for almost a decade, Dienes was able to capture intimate moments with one of America’s most prolific stars throughout various stages of her life—from her humble beginnings as Norma Jeane Baker at 19 years old, all the way to the Marilyn Monroe steeped in fame and glamour, just a few years before her untimely demise. Indeed, Dienes’ images of Marilyn Monroe remain some of his most acclaimed work and some of her most enduring images.

Born Andor György Ikafalvi-Dienes on December 18, 1913 in Turia, Translyvania (present-day Romania), Dienes sought more for himself than his difficult upbringing and eventually emigrated to Paris in 1933, where he changed his name and began his photography career in earnest. While in Paris, Dienes landed a job as a photographer for the Communist newspaper L’Humanité, before transitioning to fashion photography through various Parisian couturiers. By 1938, Dienes had connected with Arnold Gingrich, editor and co-founder of Esquire magazine, who helped him move to New York City. Once in NYC, Dienes continued to work in the realm of print editorial photography, publishing frequently in Vogue, Esquire, and Life magazines. Despite his success as an editorial photographer, it was in New York City that Dienes began to desire more creative fulfillment from his work, delving into artistic personal projects that allowed him to experiment outside of the confines of his editorial career.

Committing to his creative vision, Dienes left behind his commercial work in NYC and set out west. Prior to his arrival in Hollywood in 1944, Dienes spent time in the American Southwest photographing Native American tribes such as the Hopi, Apache, and Navajo. Dienes’ images of Native Americans show an altogether different side of his photographic eye, resulting in an exquisitely beautiful body of work documenting the rich culture of indigenous people in the American Southwest.

Once in California, André de Dienes honed his personal style. In addition to fostering his relationship with a young Marilyn Monroe, California introduced Dienes to his passion for photographing nudes and landscapes. Dienes’ nudes capture a distinctly Californian aesthetic of the 1950s—unabashed and raw female forms immersed in sublime natural landscapes. Outside of his personal projects, Dienes supported himself on the west coast by freelancing for film studios, photographing other notable individuals such as Marlon Brando, Elizabeth Taylor, Shirley Temple, Fred Astaire, Anita Ekberg, and Ronald Reagan. Dienes also established a reputation for himself as a pioneering figure in the experimental darkroom techniques of the time, with publications such as U.S. Camera, Figure Quarterly, Figure Annual, and Classic Art Photography featuring articles about Dienes’ processes—particularly his photomontage technique. André de Dienes also had an interest in the surreal, and produced many images in the vein of other surrealist Hungarian photographers, such as André Kertész.

André de Dienes died in his beloved Hollywood, CA at the age of 71 on April 11, 1985. Throughout his career, Dienes published twenty-five books, including his memoir Marilyn Mon Amour. Later, in 2002, TASCHEN published the monumental monograph, Marilyn by André de Dienes.