Deborah Turbeville (1932-2013) was a trailblazing American artist and photographer, credited with revolutionizing fashion imagery in the 1970s from its roots in the staid commercial to avant-garde art. 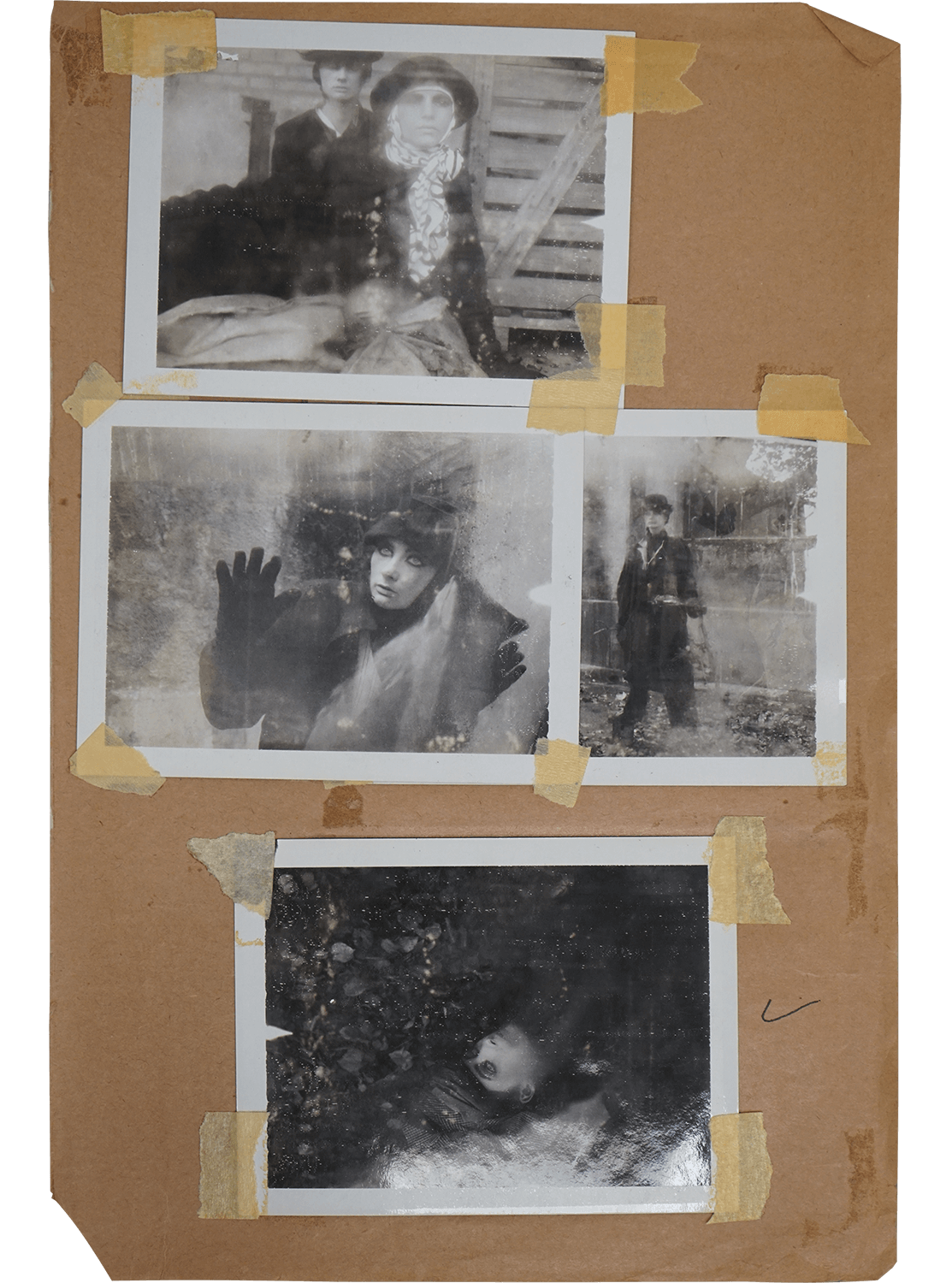 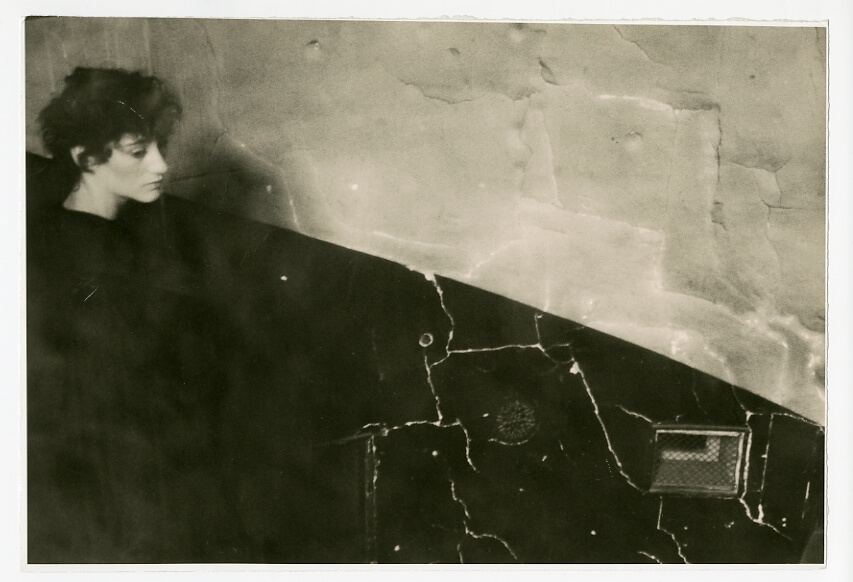 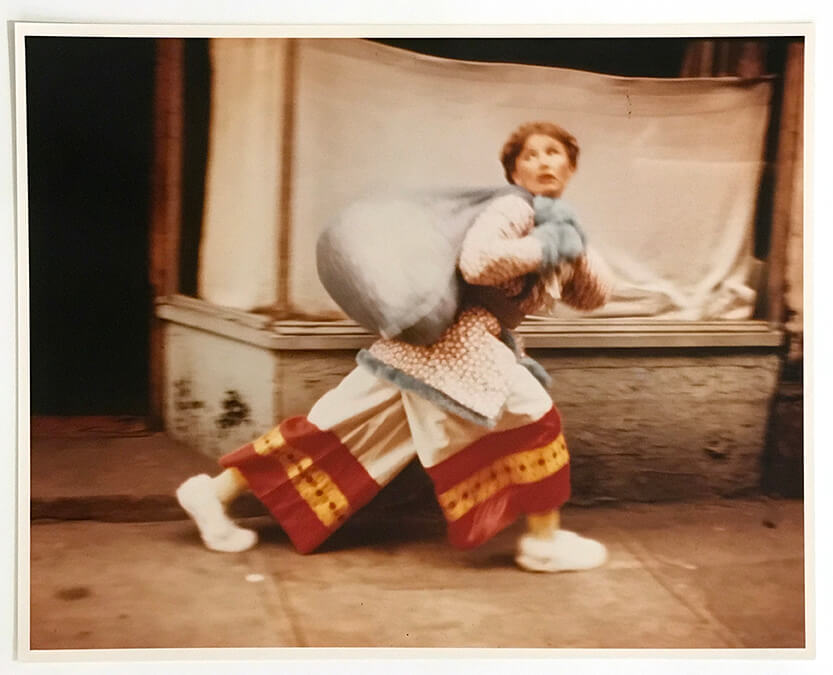 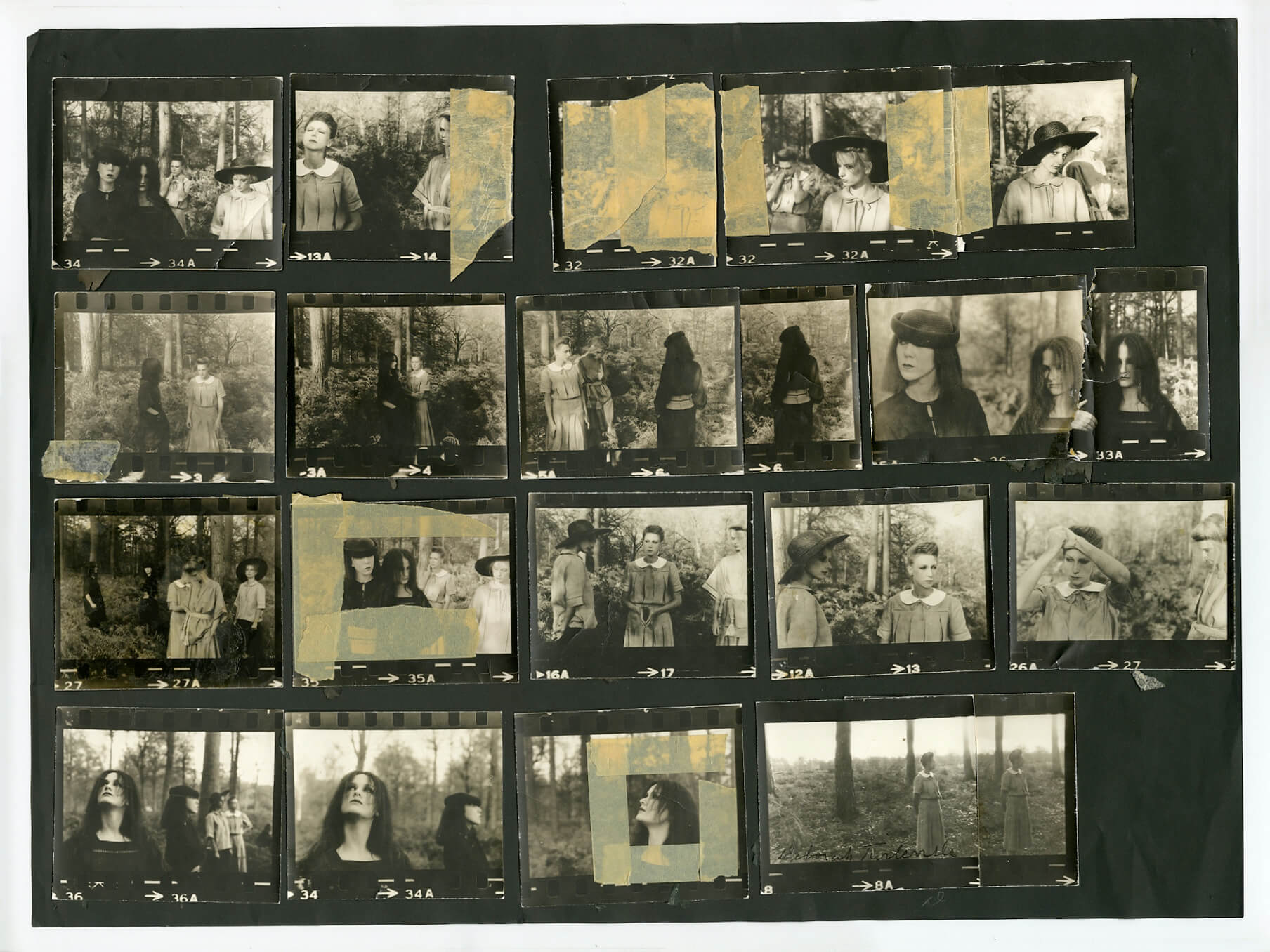 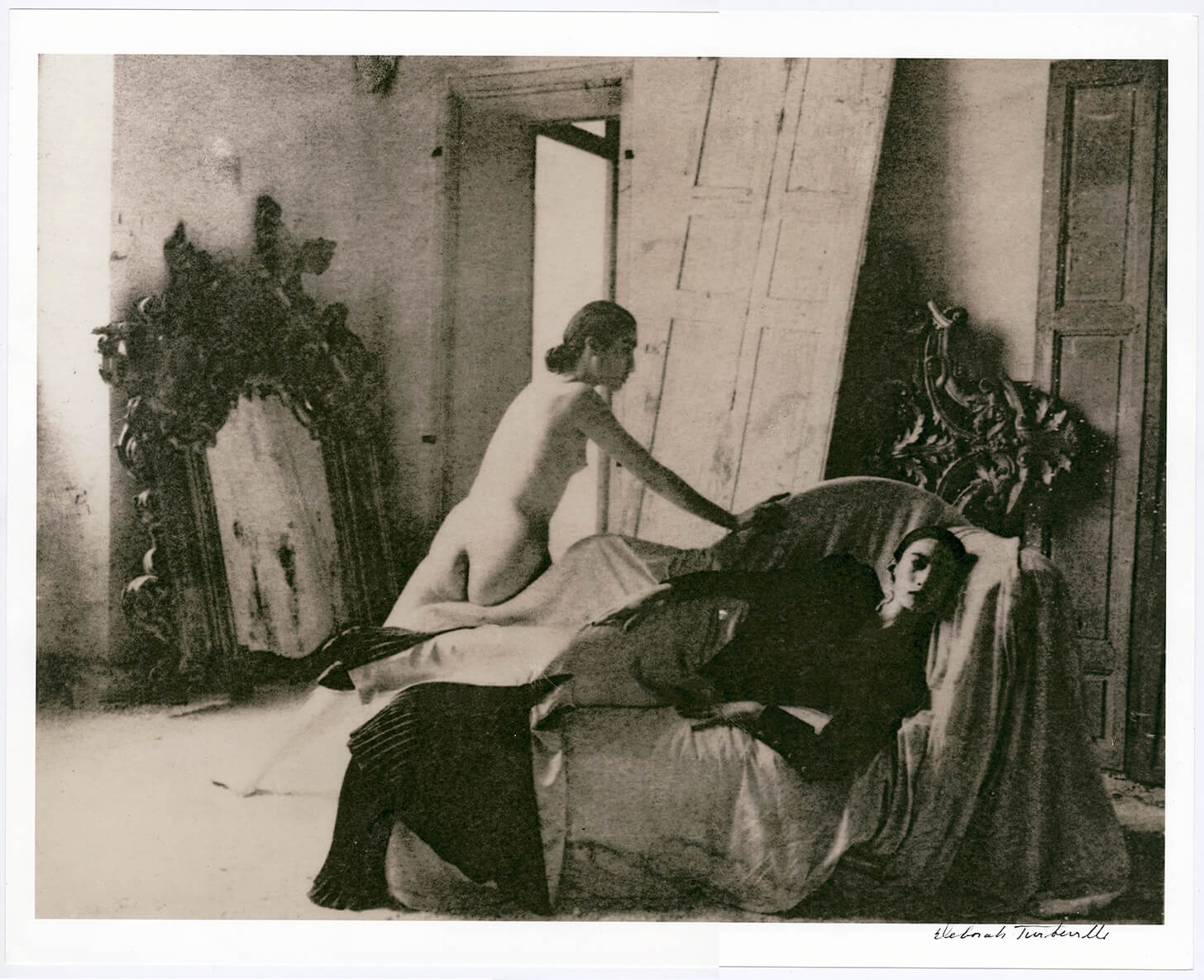 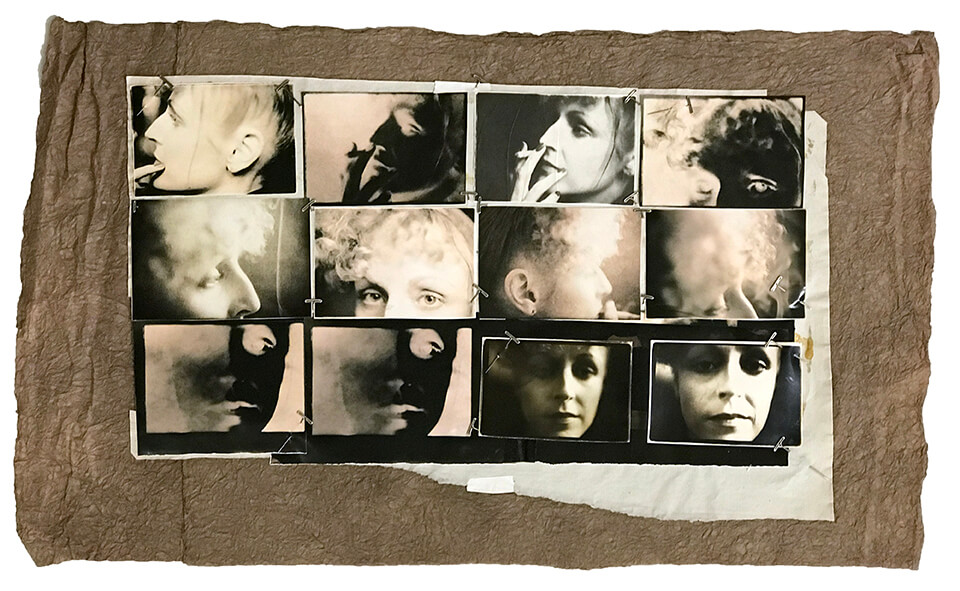 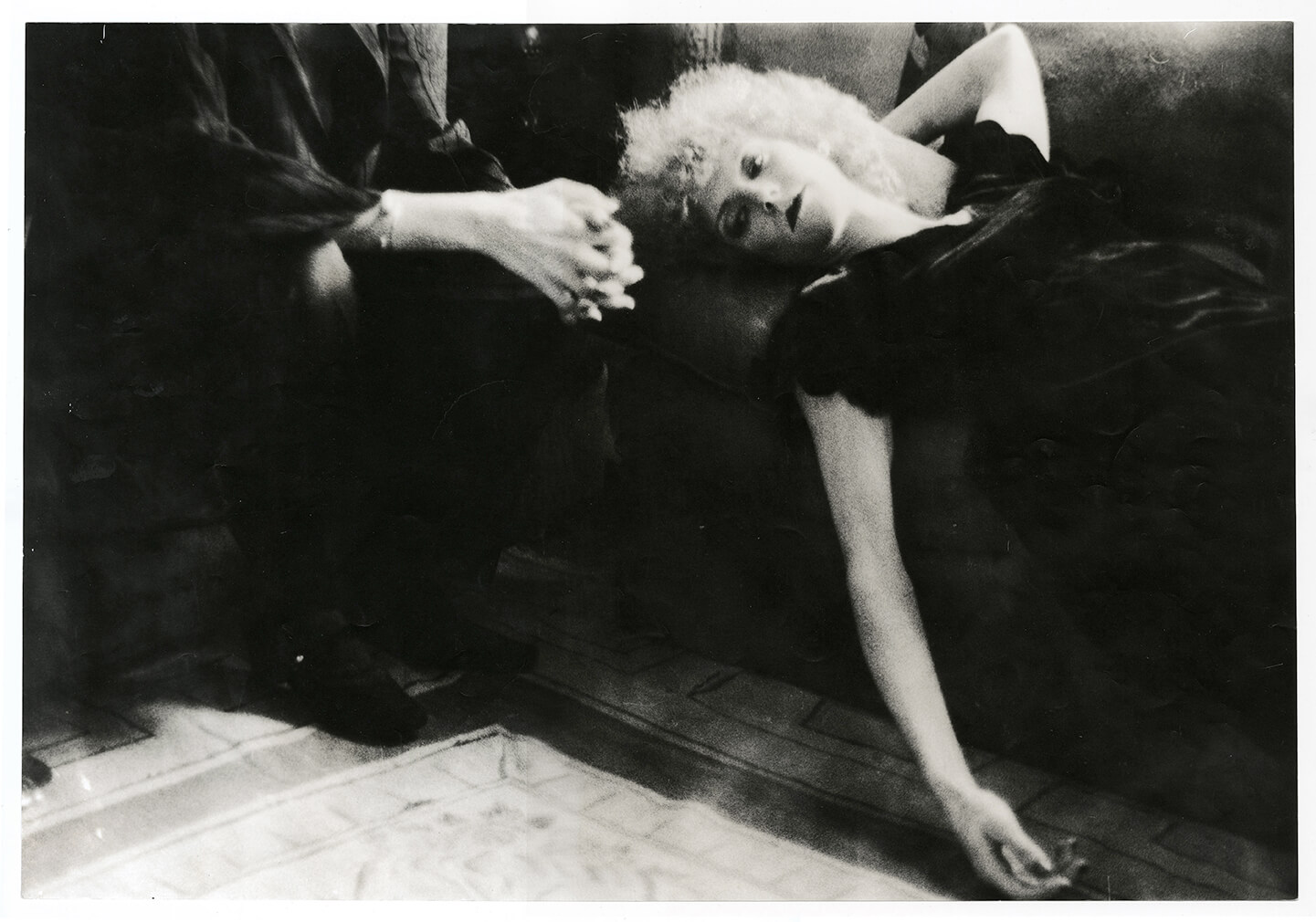 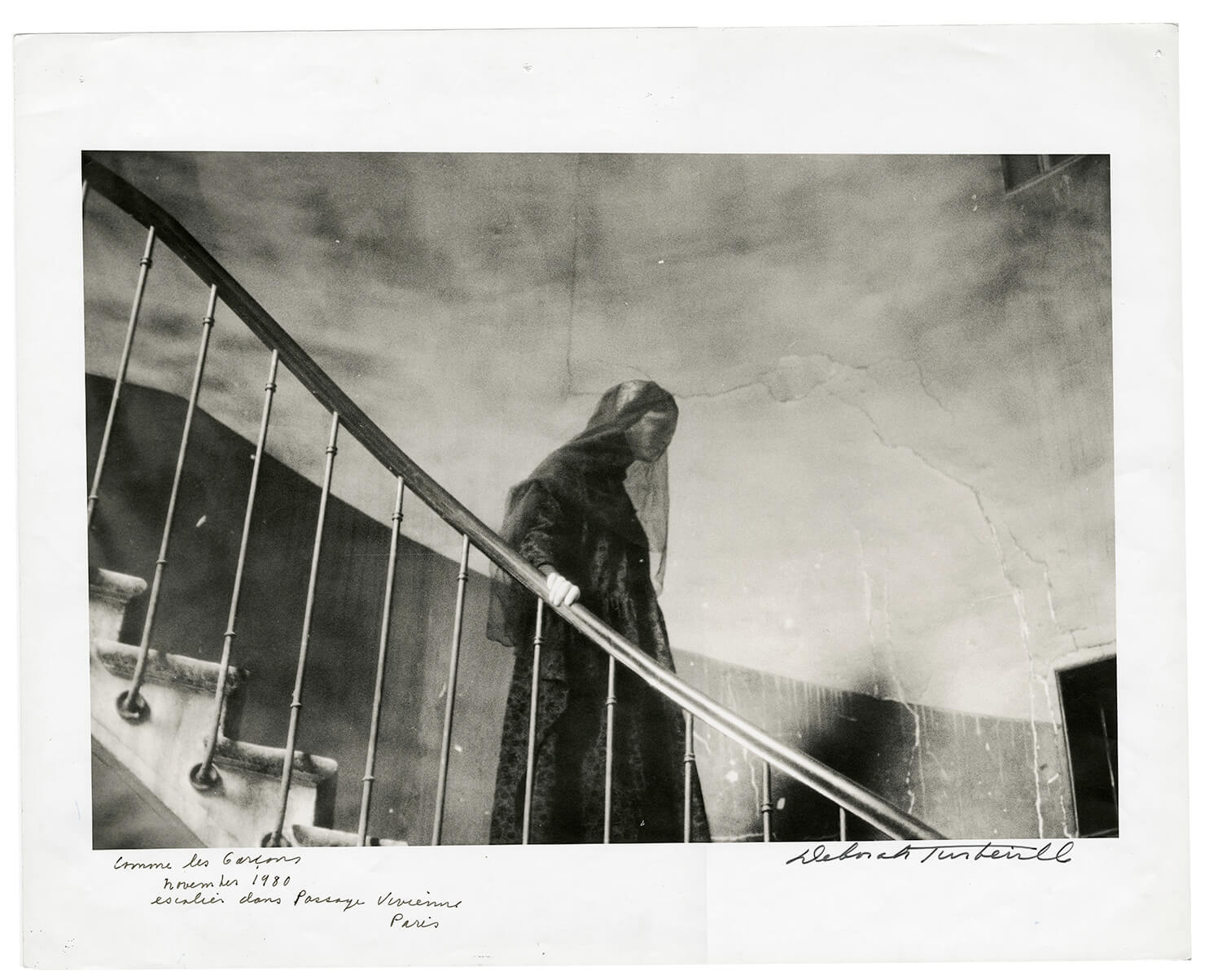 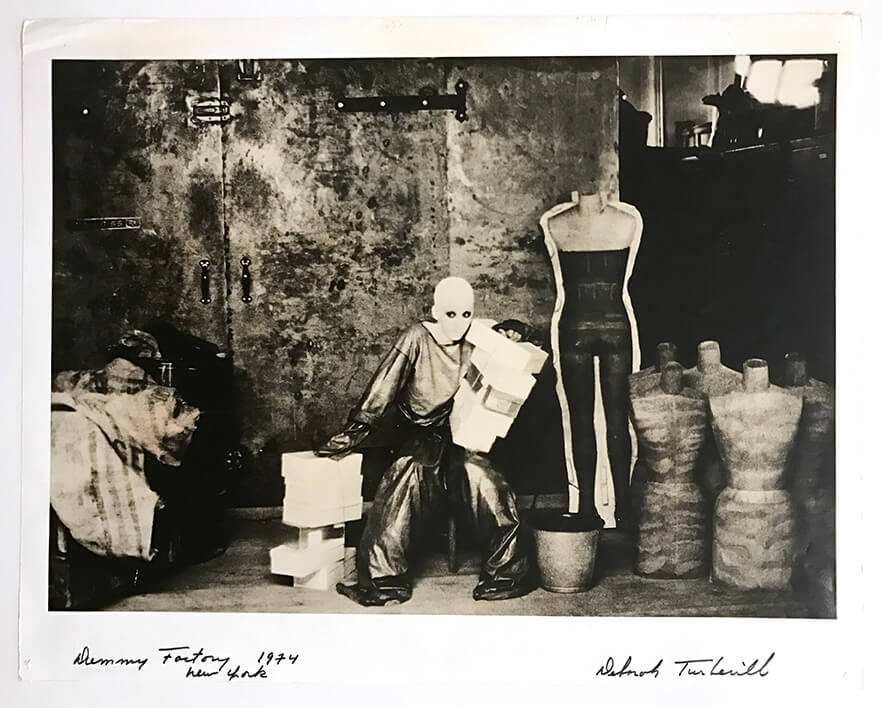 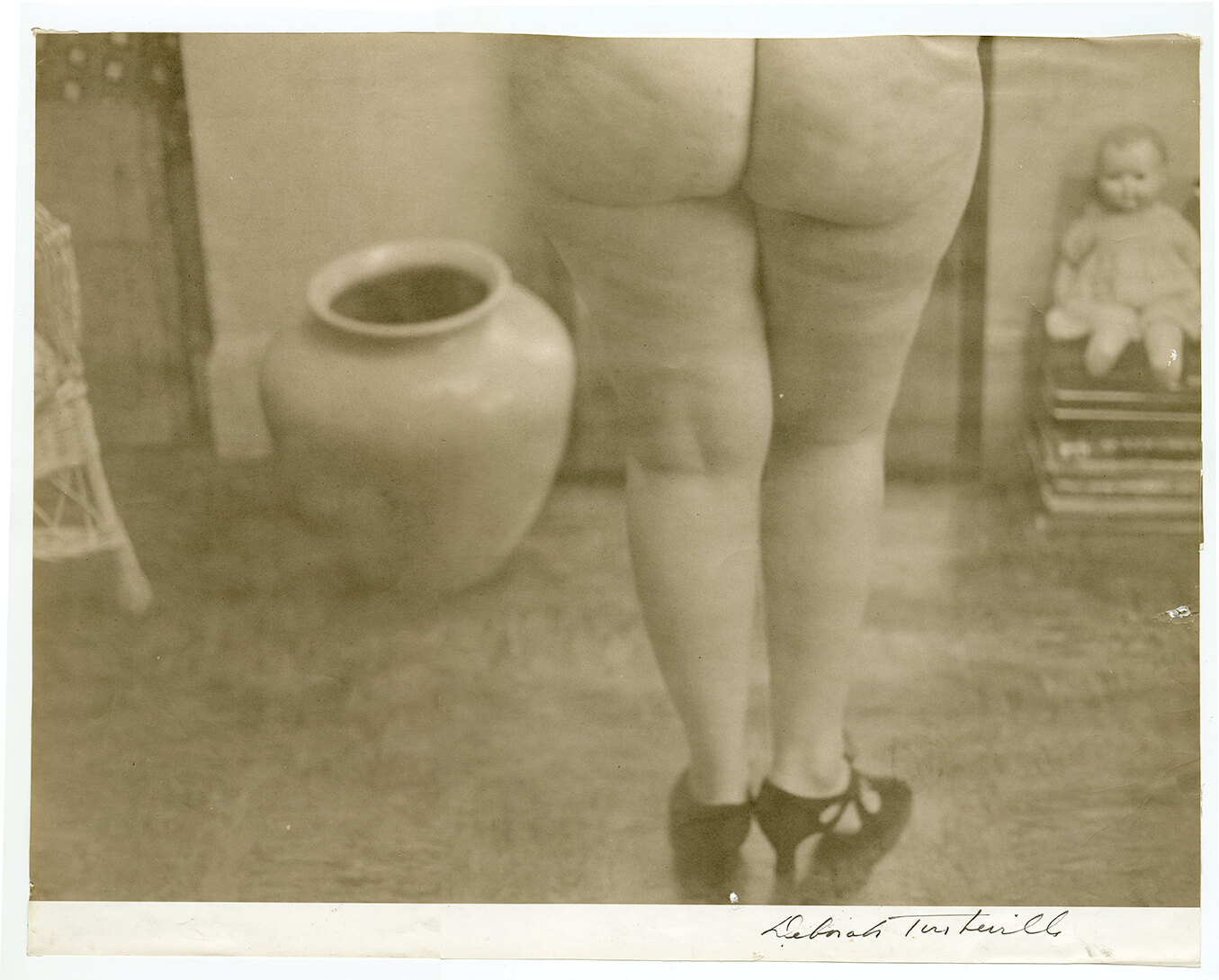 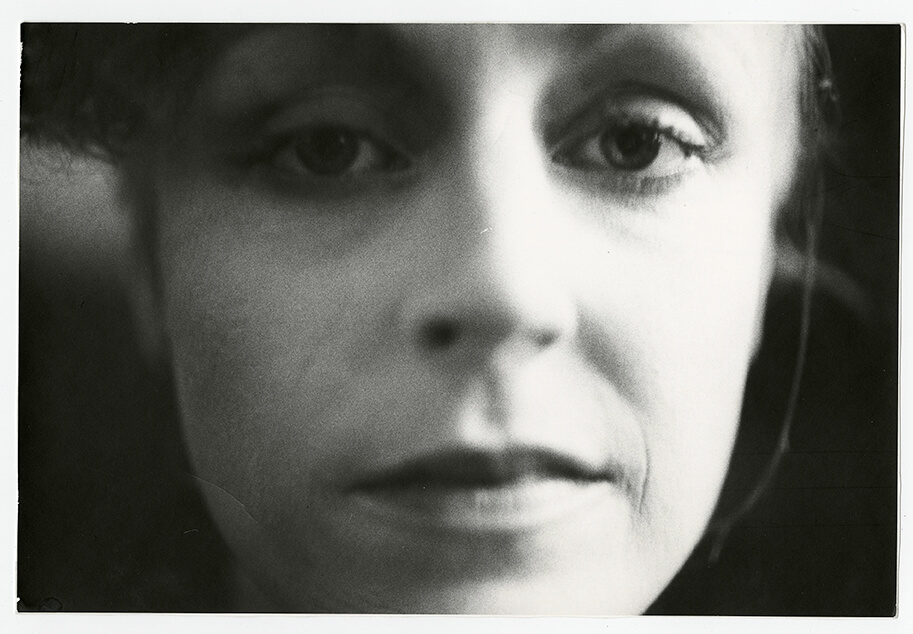 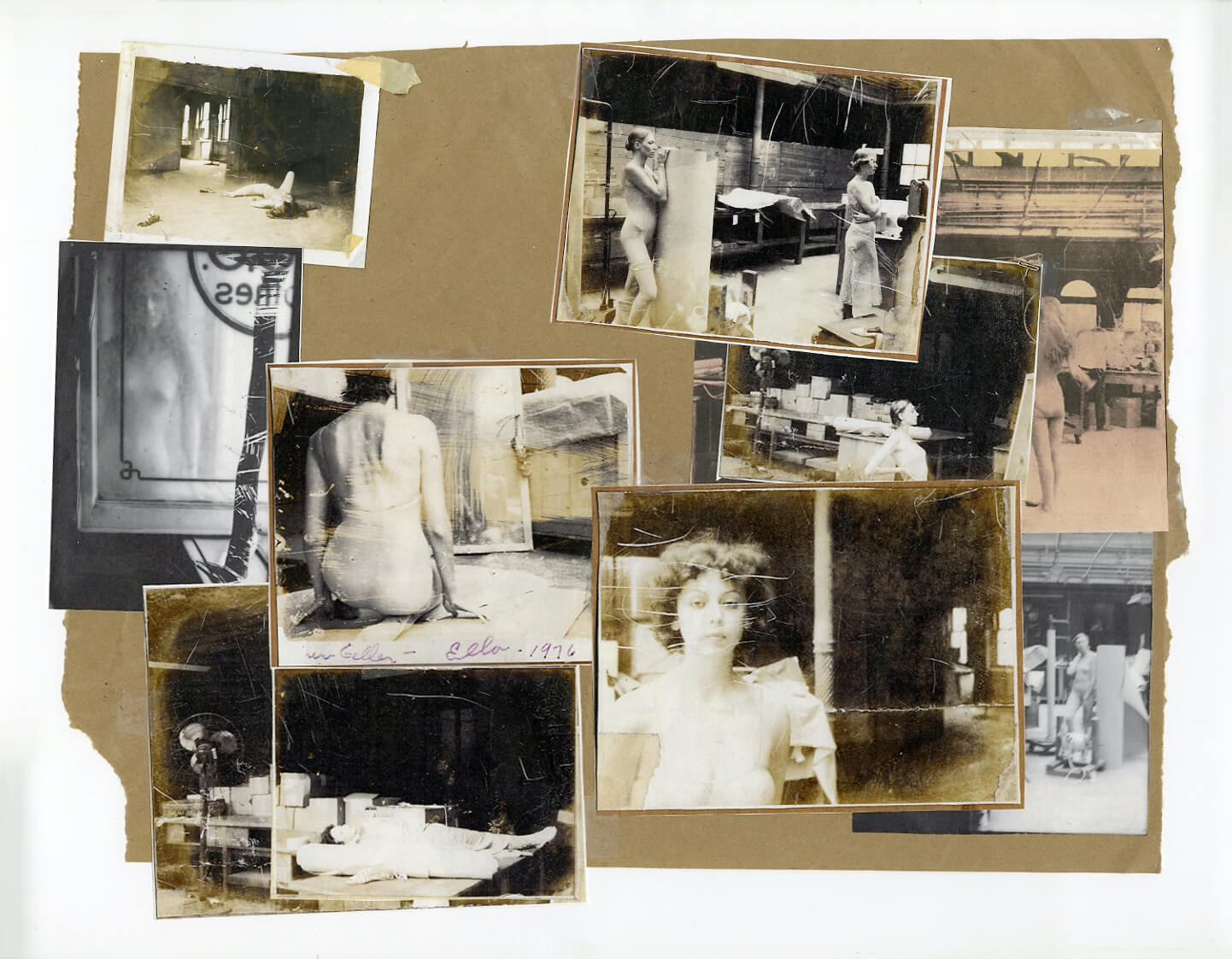 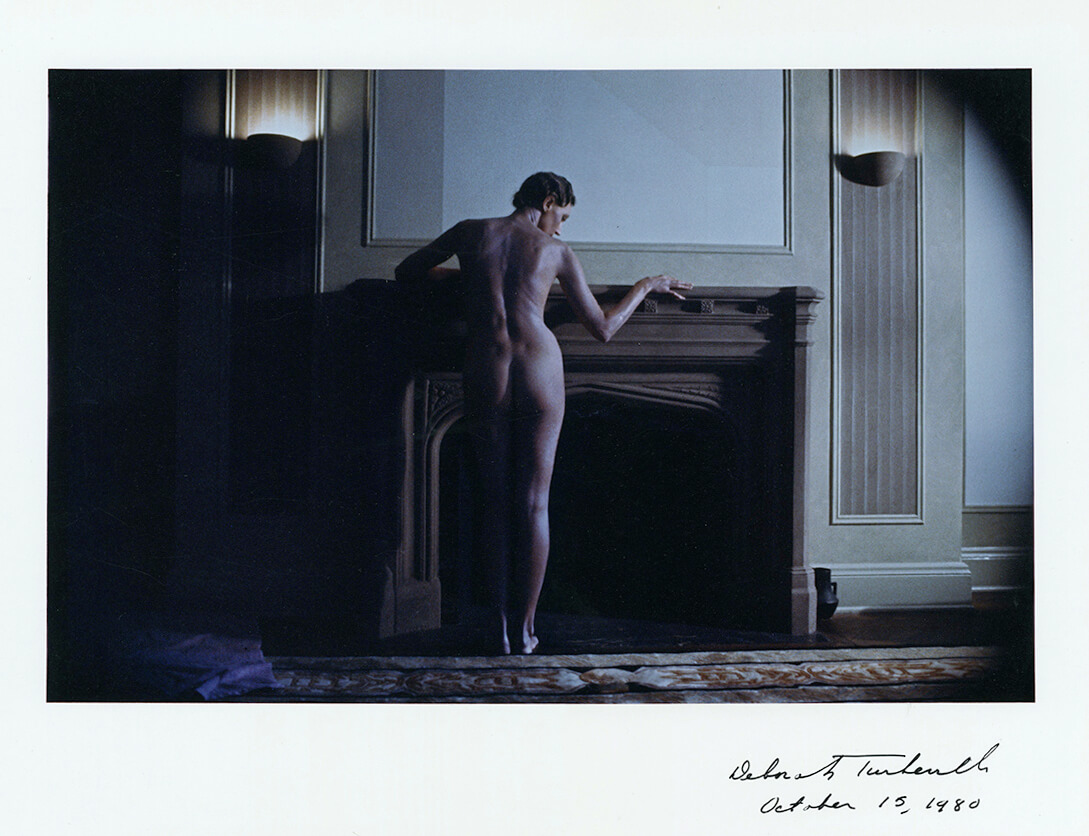 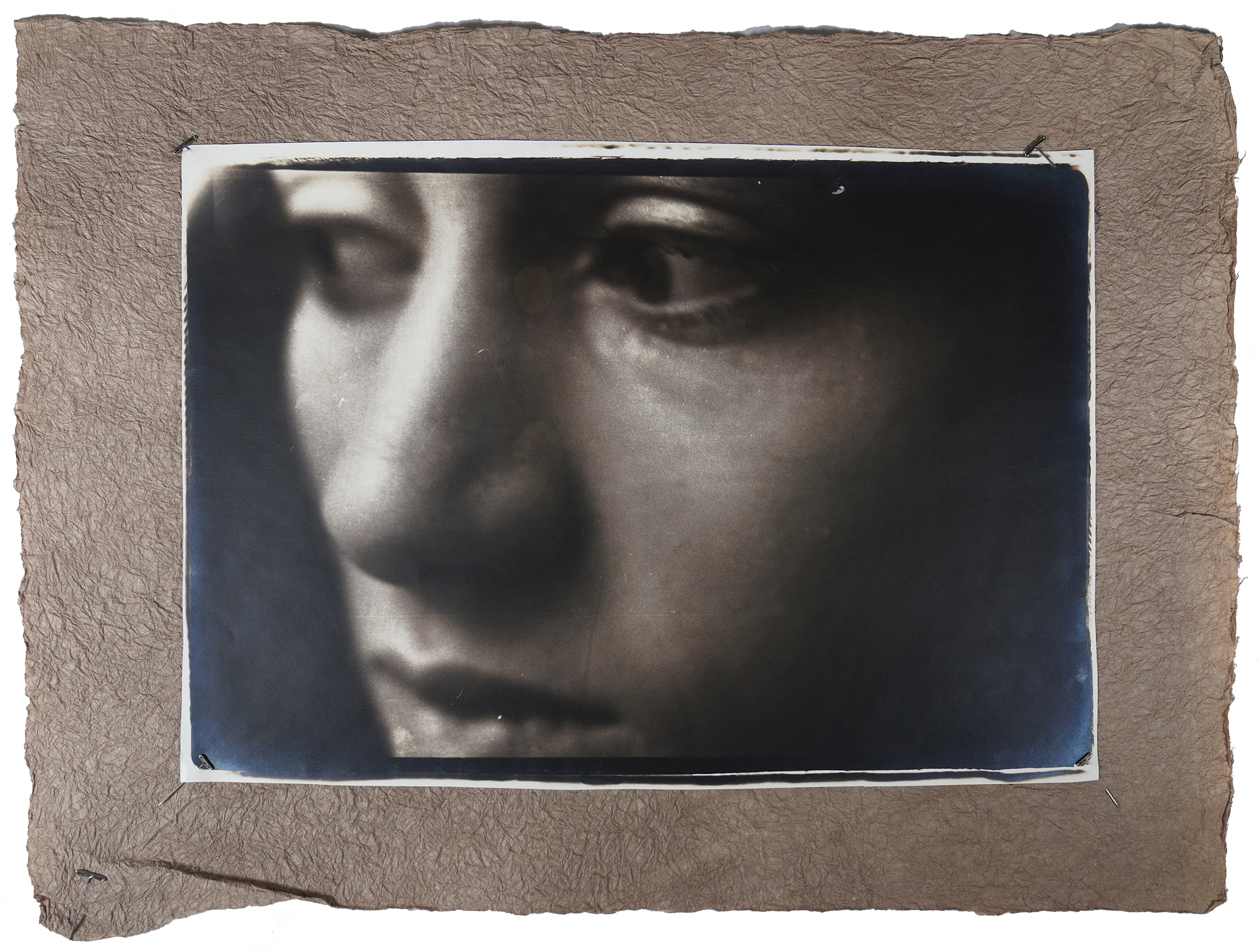 Deborah Turbeville, an American artist and photographer, transformed the world of fashion photography through her groundbreaking, dreamlike, and melancholic imagery. Born in Stoneham Massachusetts in 1932, Turbeville moved to New York following her schooling with an intent to work in the theater, but was instead discovered by the American fashion designer Claire McCardell, who hired Turbeville as an assistant and house model. While working for McCardell, she met Diana Vreeland, then the famed editor of Harper’s Bazaar; their introduction eventually led to Turbeville being offered a job as an editor at the magazine.

Disinterested in the editorial work she was doing at Harper’s Bazaar and later at Mademoiselle, she purchased a Pentax camera in the 1960s and began experimenting with photography, ultimately enrolling in a workshop taught by photographer Richard Avedon and art director Marvin Israel in 1966. Following their tutelage, she began her career in photography, primarily working for fashion magazines like Vogue, Harper’s Bazaar, and Mirabella, though she didn’t consider herself a fashion photographer.

Her most controversial photograph, Bath House, New York City, 1975, part of a swimsuit photoshoot for Vogue Magazine, featured five models, slouching and stretching in an abandoned bathhouse. The nature of the picture, so unlike the staid fashion imagery of the time, prompted a public outcry. Undeterred, Turbeville continued to produce images with an element of decay; she would routinely make efforts to distress her printed photographs, to give them an aged, slightly disintegrated appearance, further amplified by printing with faded colors and sepia tones. She also regularly produced collages of her work, turning her images into physical art objects.

In 1981, Turbeville was commissioned by Jaqueline Onassis, then an editor at Doubleday, to photograph the Palace of Versailles, particularly the disused rooms that were off-limits to tourists. The resultant book, Unseen Versailles, won an American Book Award, among other critical praise for its rare look into the palace’s decaying grandeur.

In addition to Unseen Versailles, Turbeville published many renowned books of her photography, notably: Studio St. Petersburg, The Voyage of the Virgin Maria Candelaria, and Newport Remembered. She has also had books published posthumously, including Comme des Garçons 1981, a series of photographs she took during the 1980s in collaboration with the fashion house and its designer, Rei Kawakubo.

Turbeville died in 2013, having left an indelible mark on the world of photography; she is often credited with transforming fashion imagery into avant-garde art.