Rosalind Fox Solomon (b. 1930) is an American artist celebrated for her exceptional photographic portraits. Traveling the world to find her subjects, she has entered closed circles across a diverse range of cultures. With intuition and meticulousness, she has captured defining moments of the 20th century, from documenting the American South in her project Liberty Theater to her groundbreaking series Portraits in the Time of AIDS, which humanized the illness and the people who suffered from it. In 2019, the ICP awarded Solomon a Lifetime Achievement award in recognition of her prolific career; among her other awards is a Guggenheim Foundation award, a National Endowment for the Arts Fellowship and a Lucie Achievement in Portraiture award. 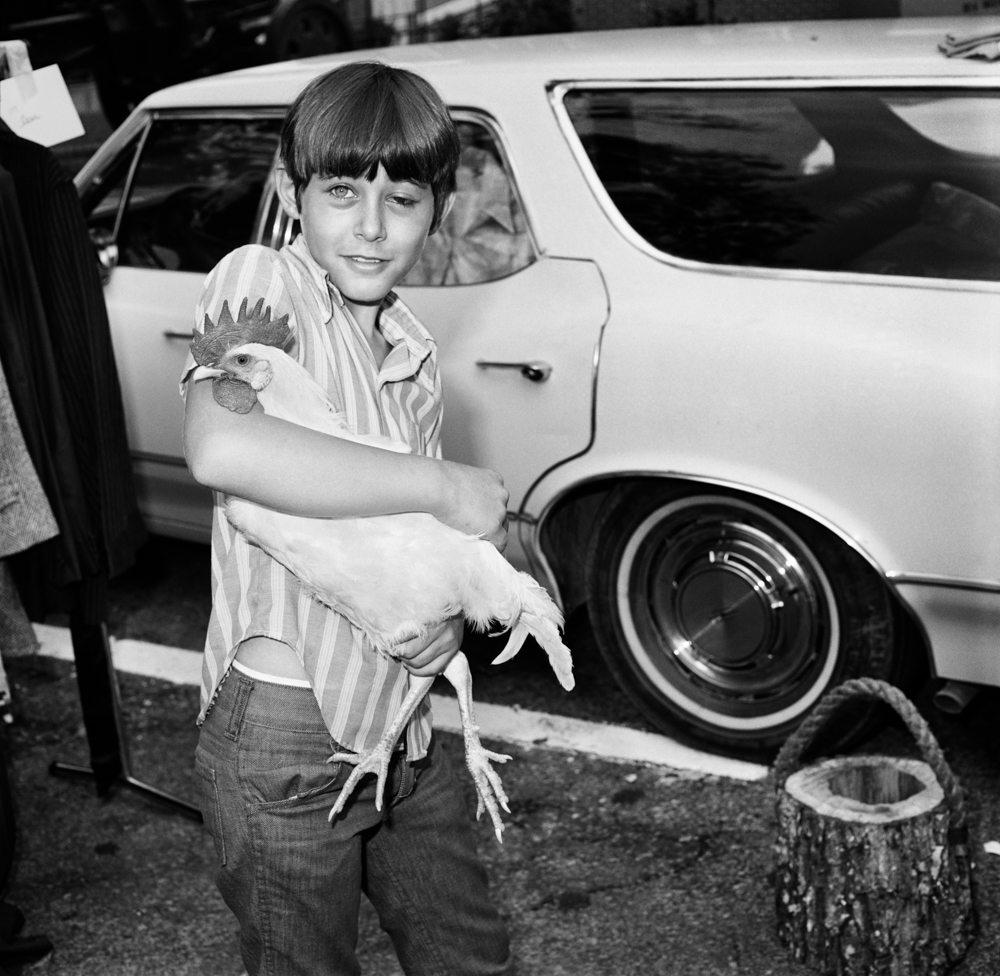 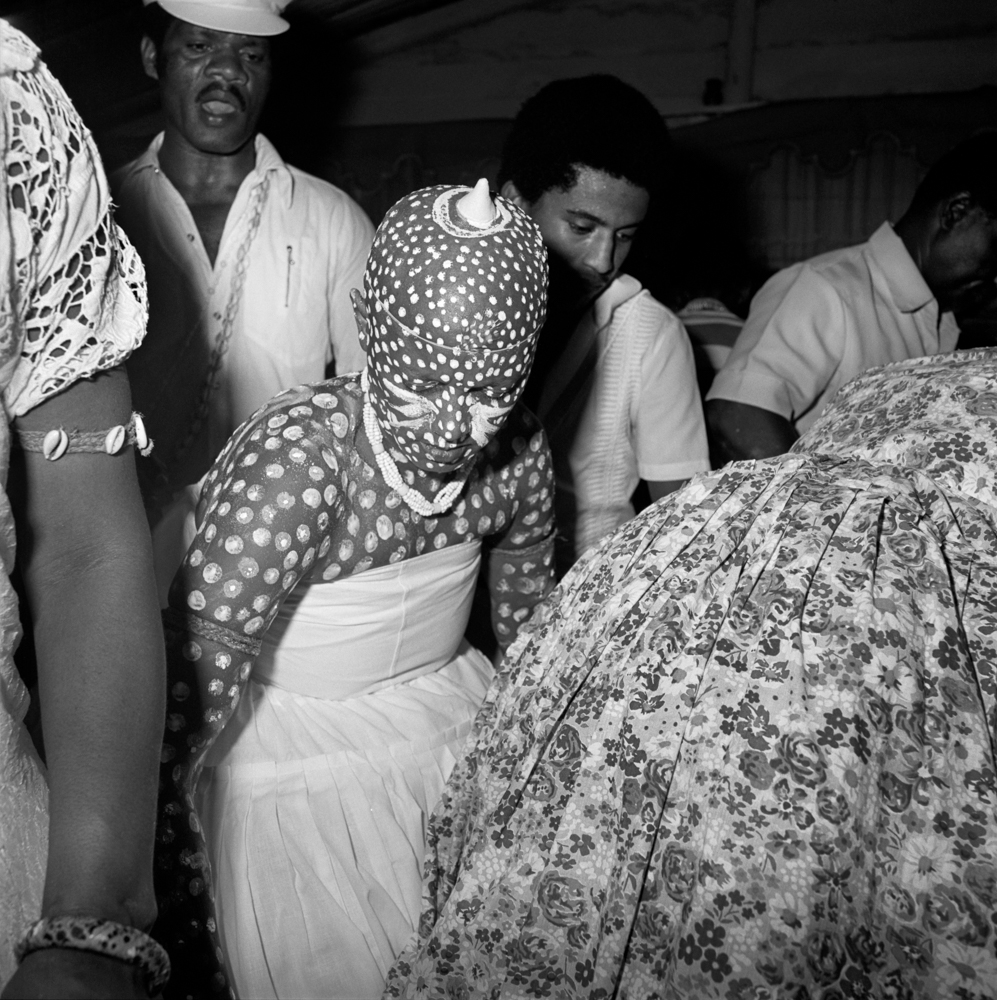 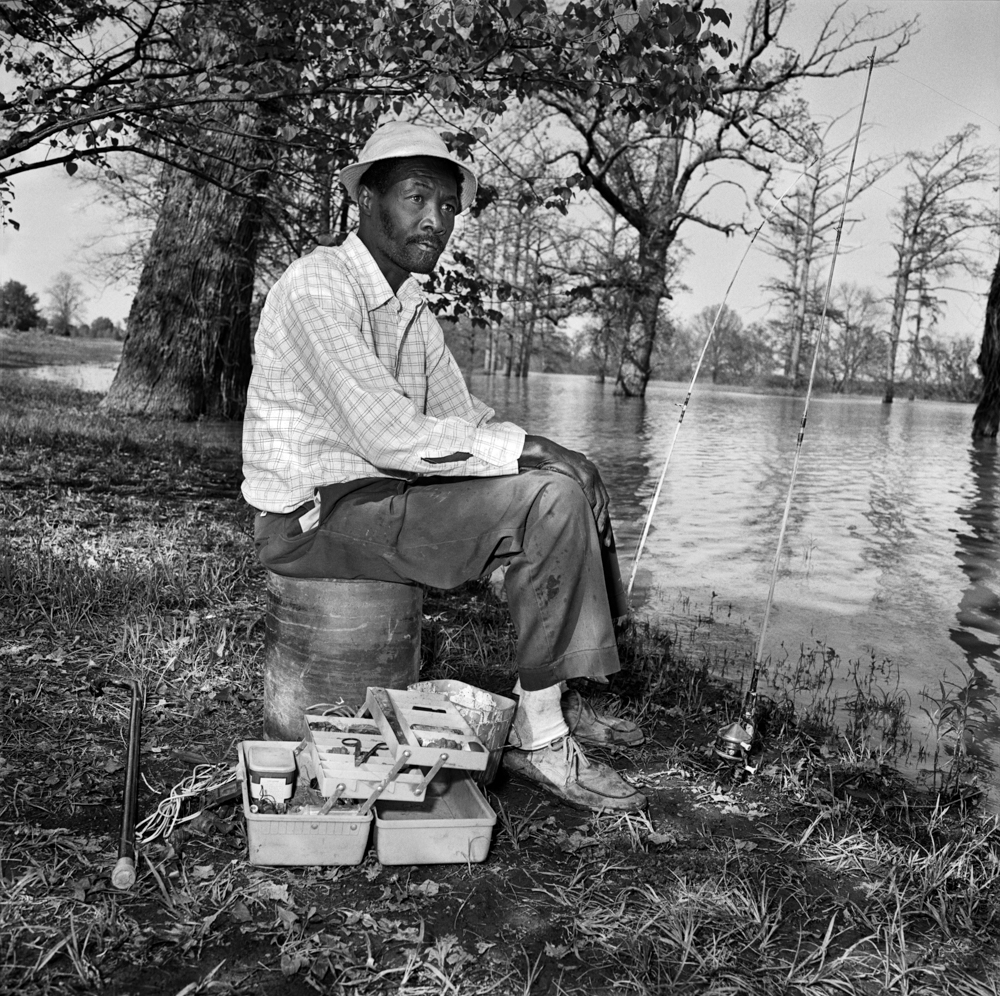 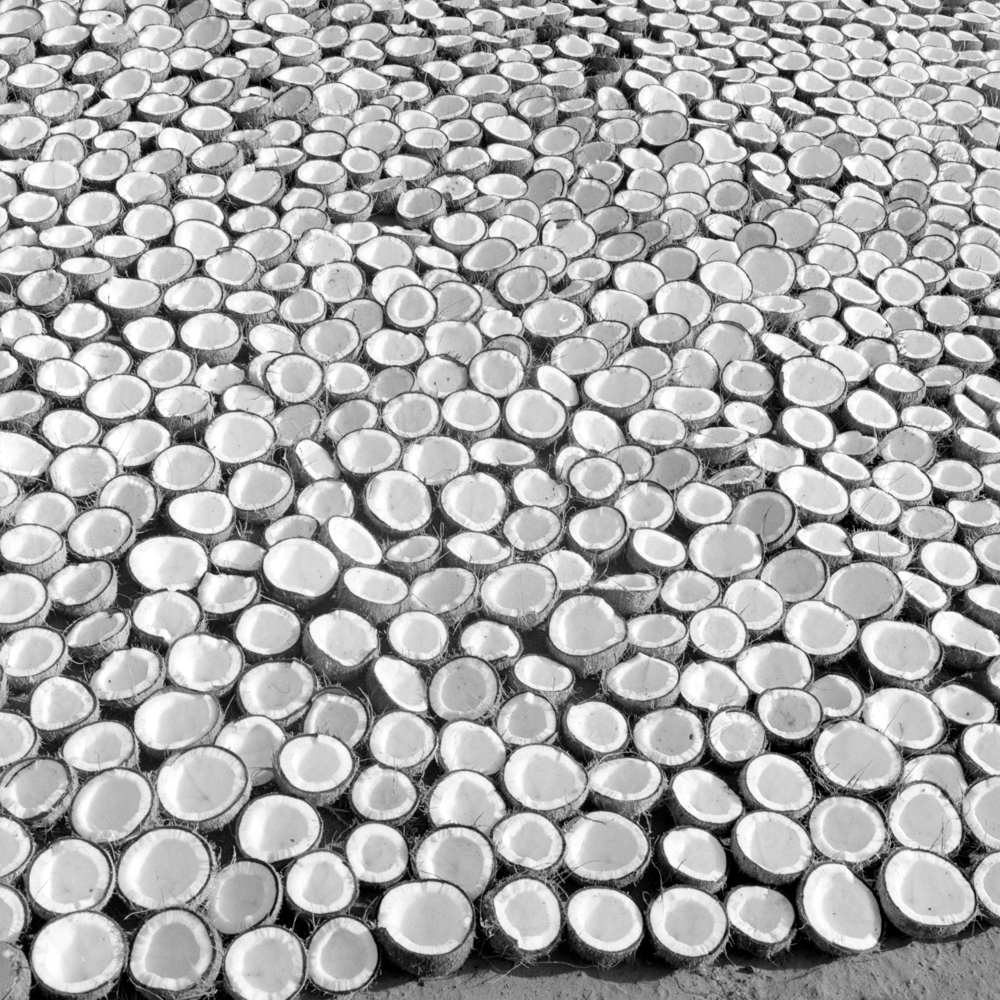 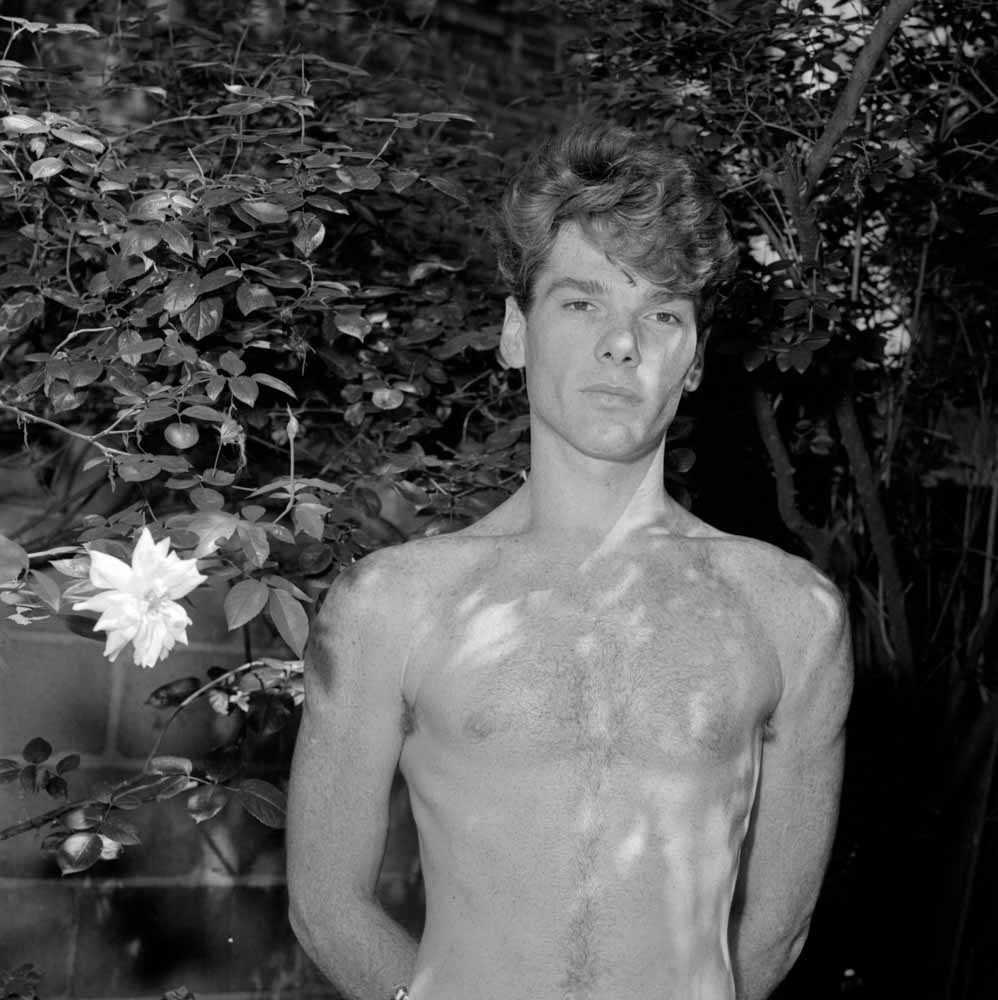 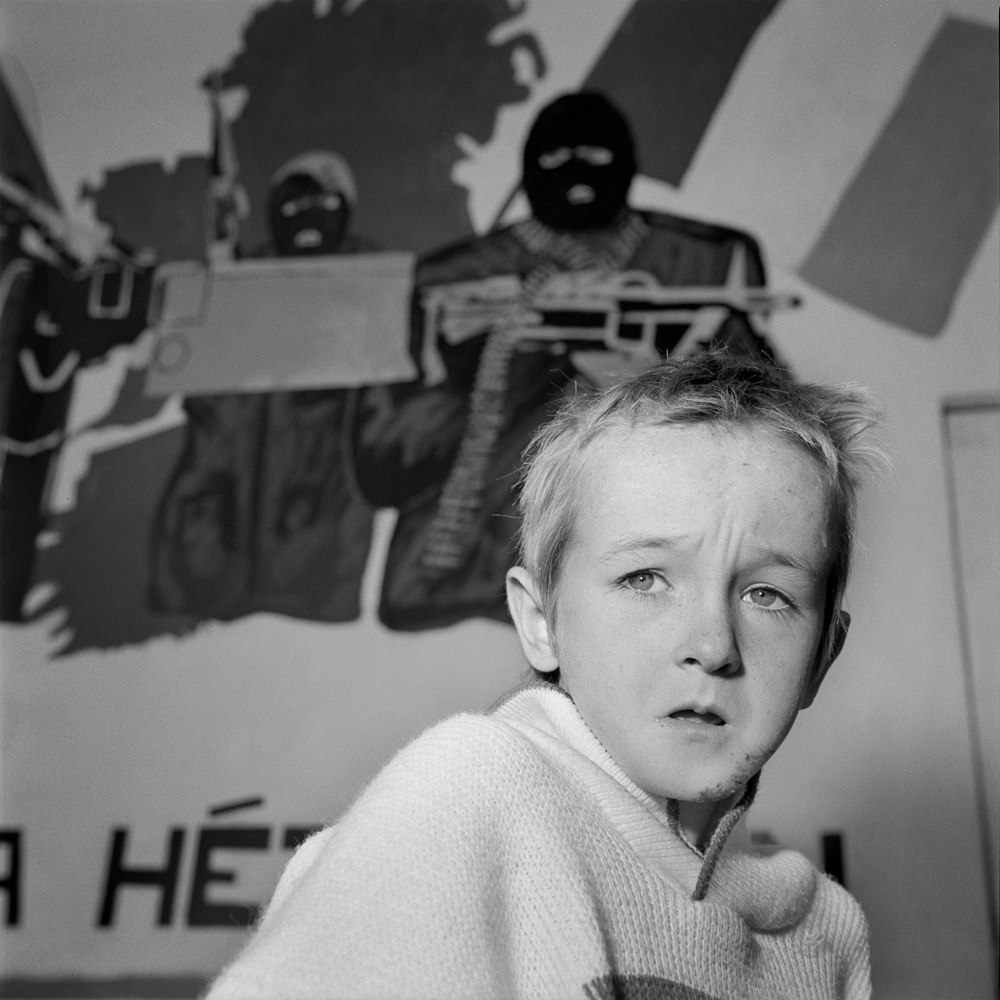 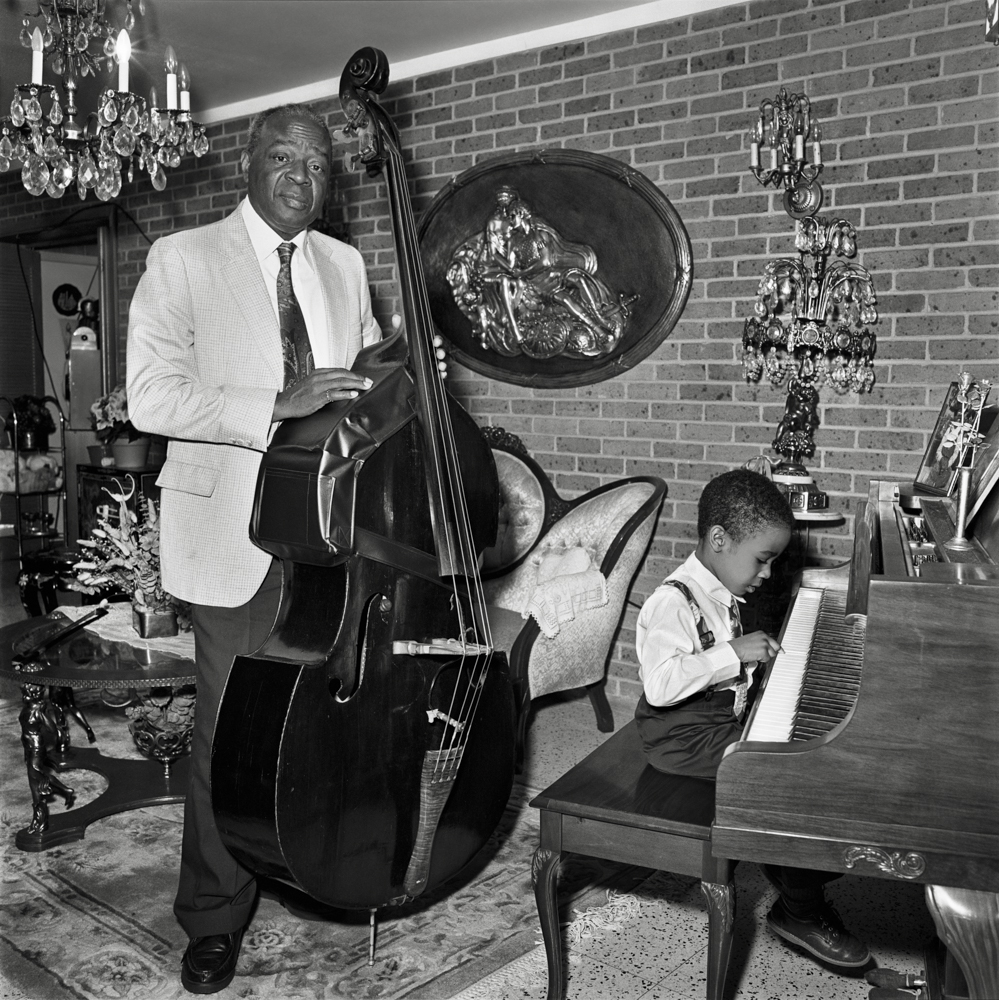 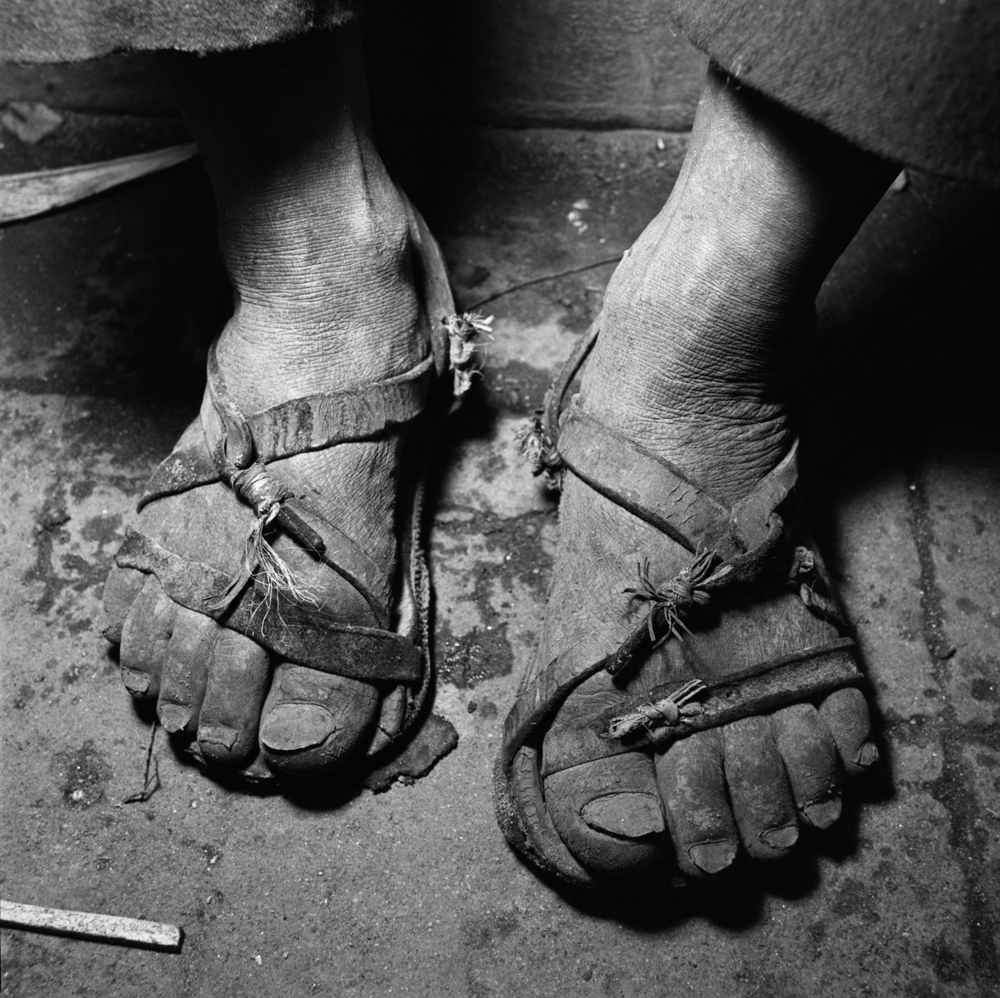 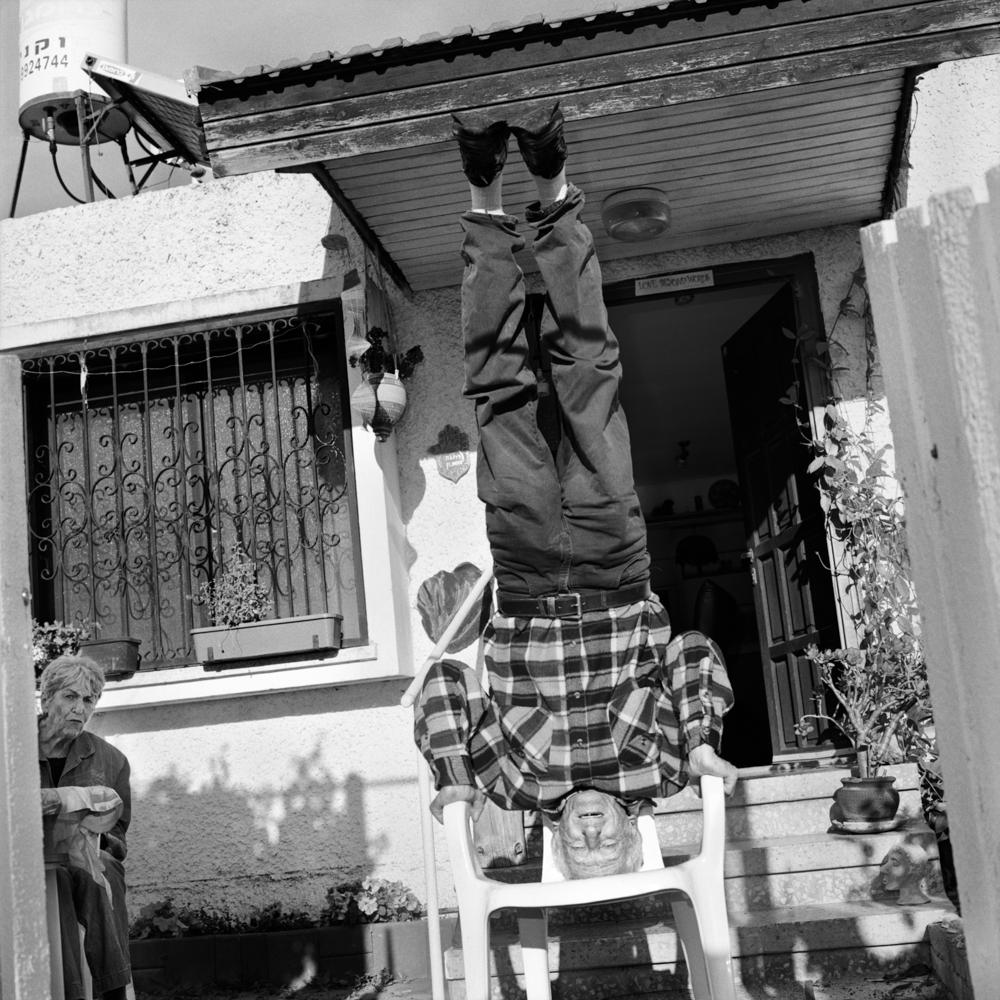 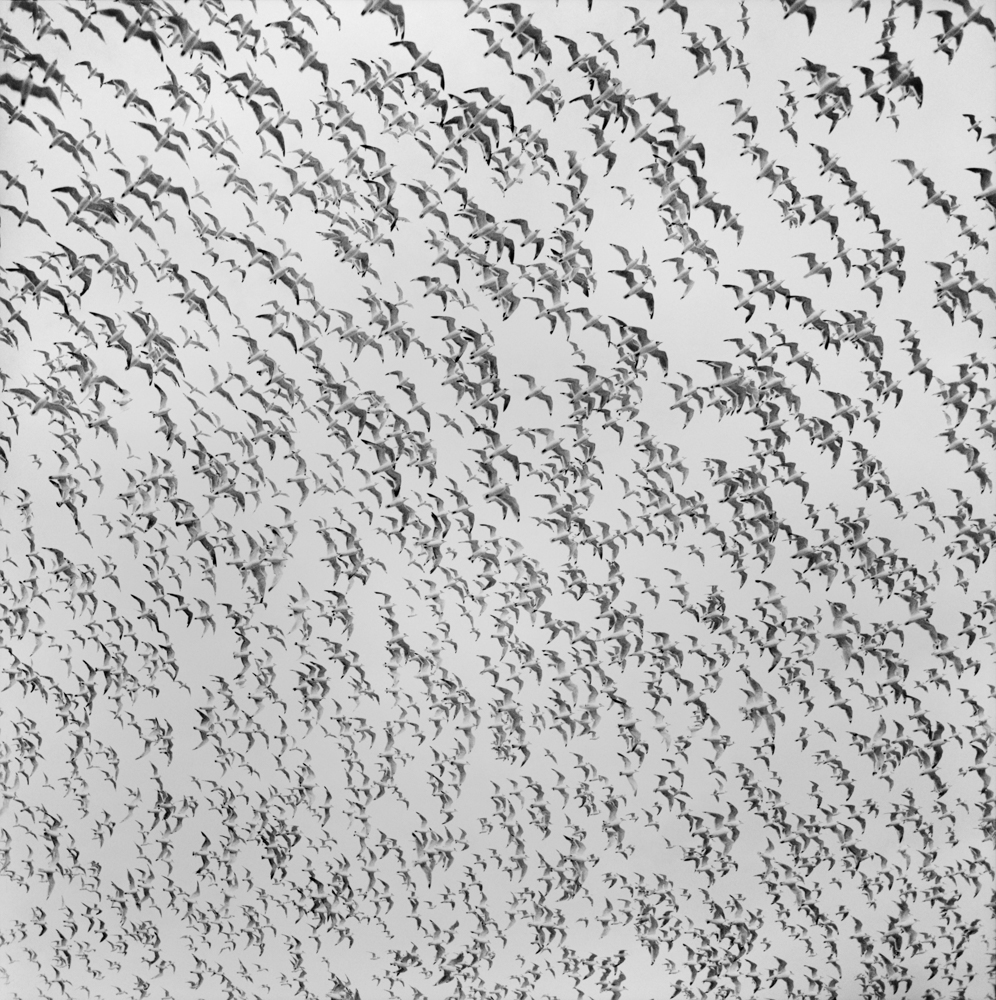 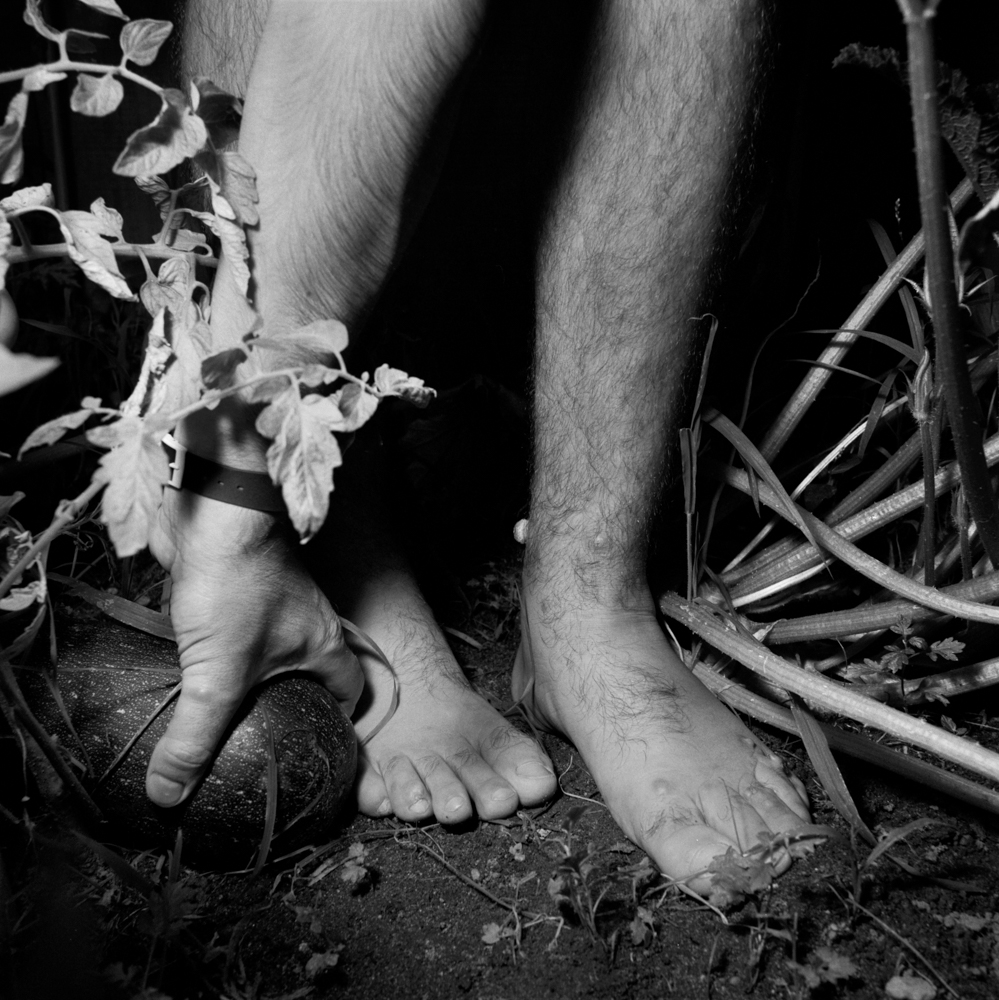 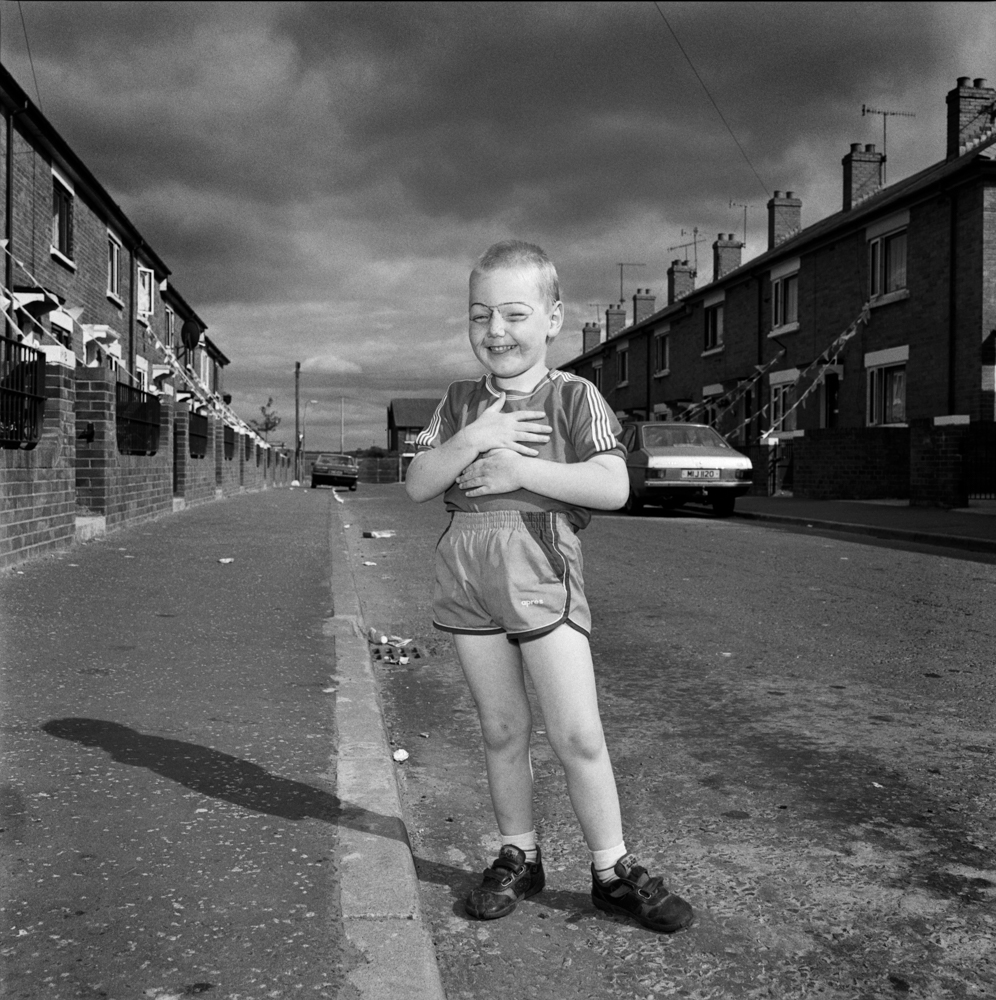 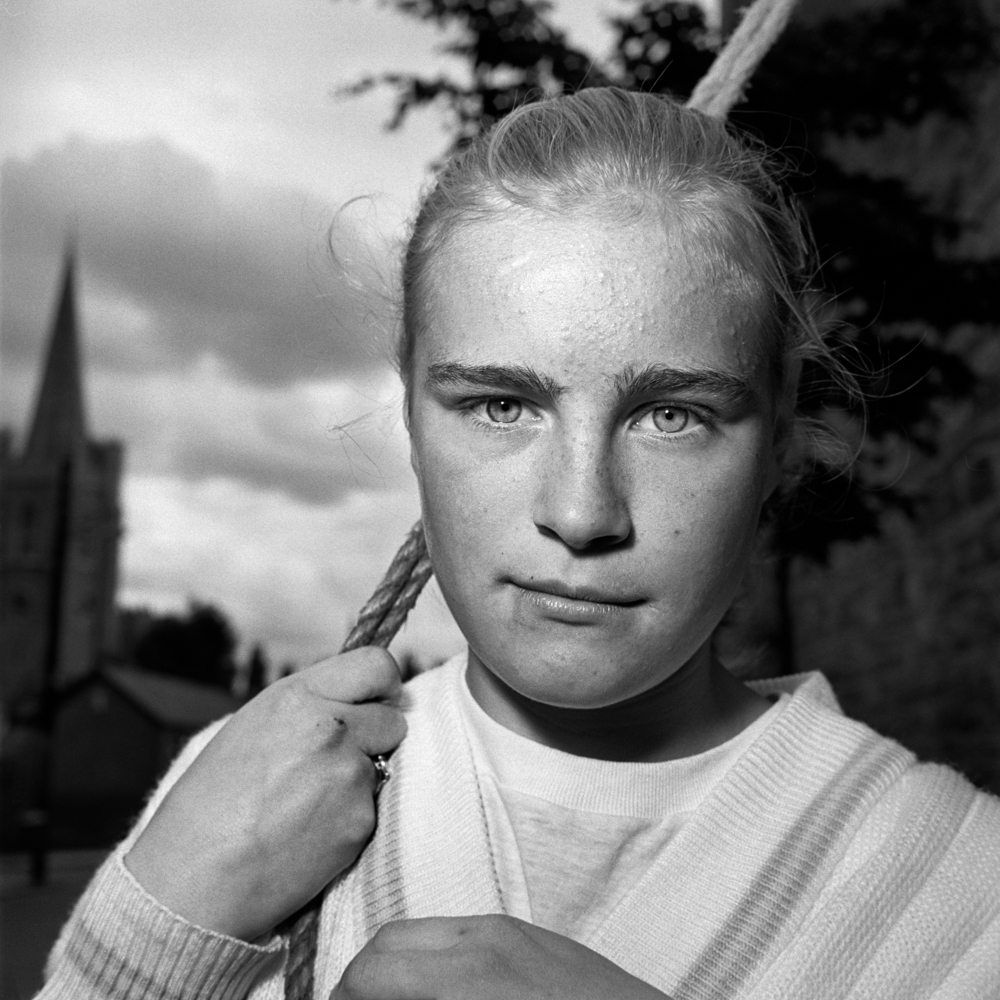 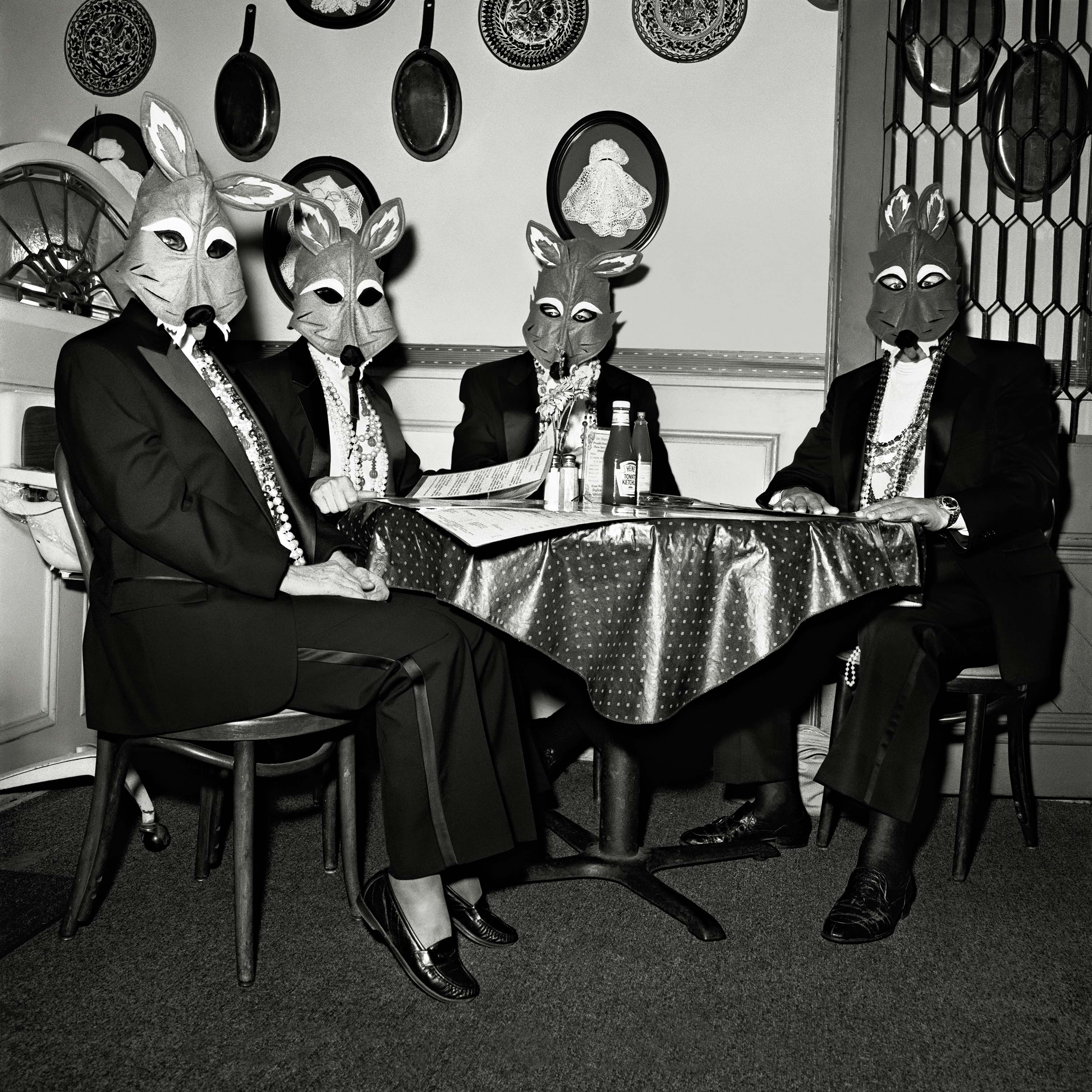 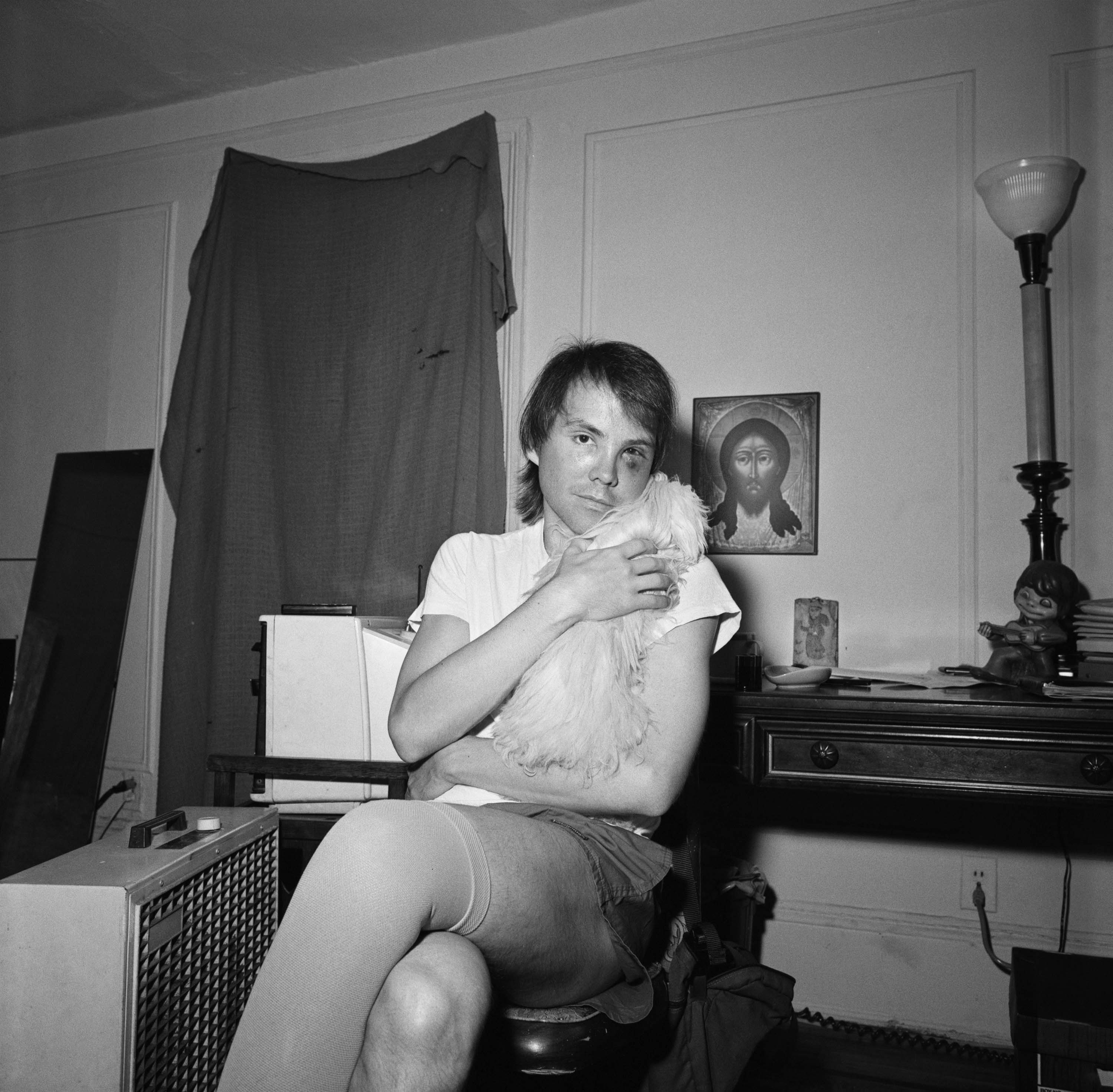 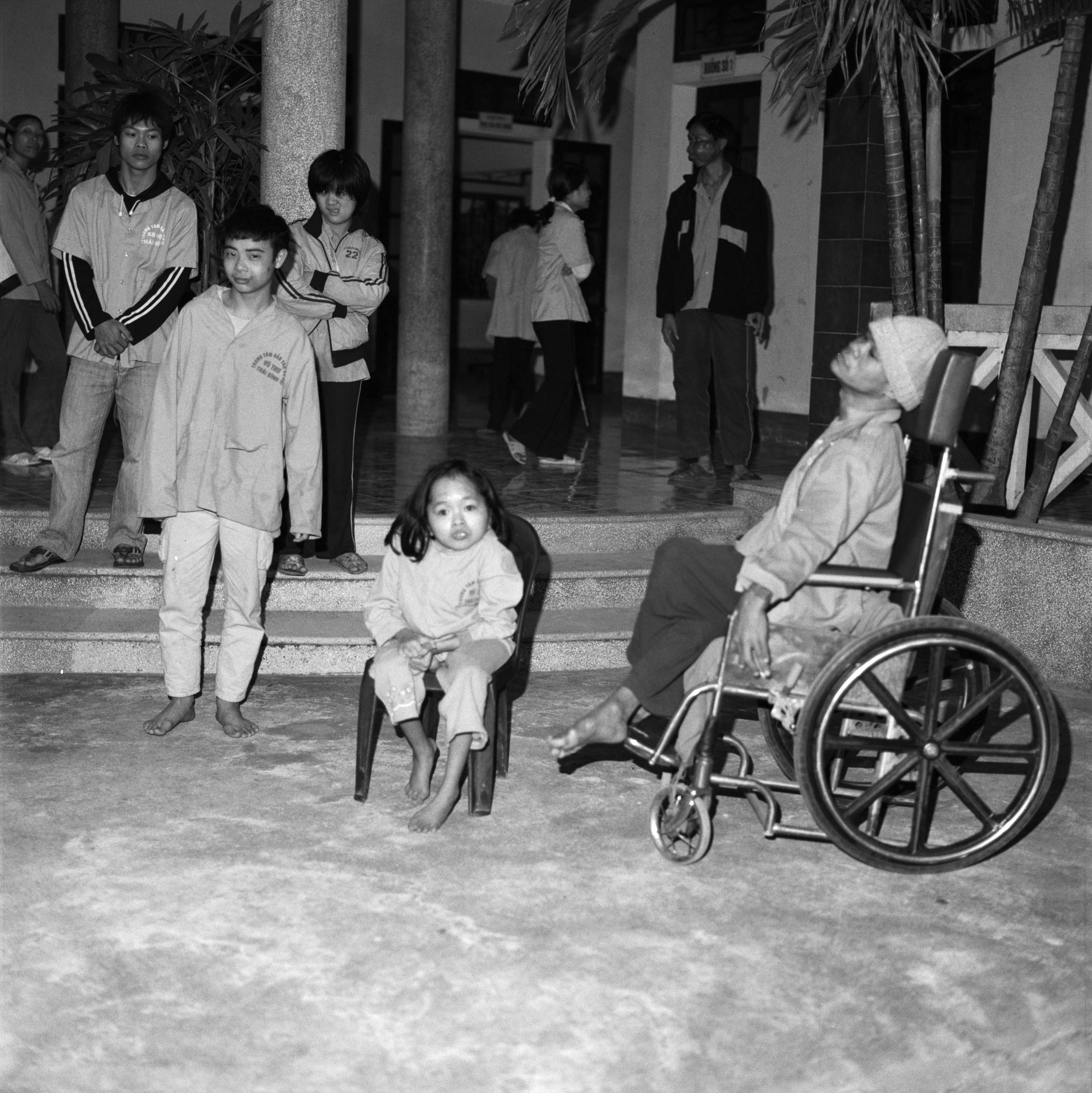 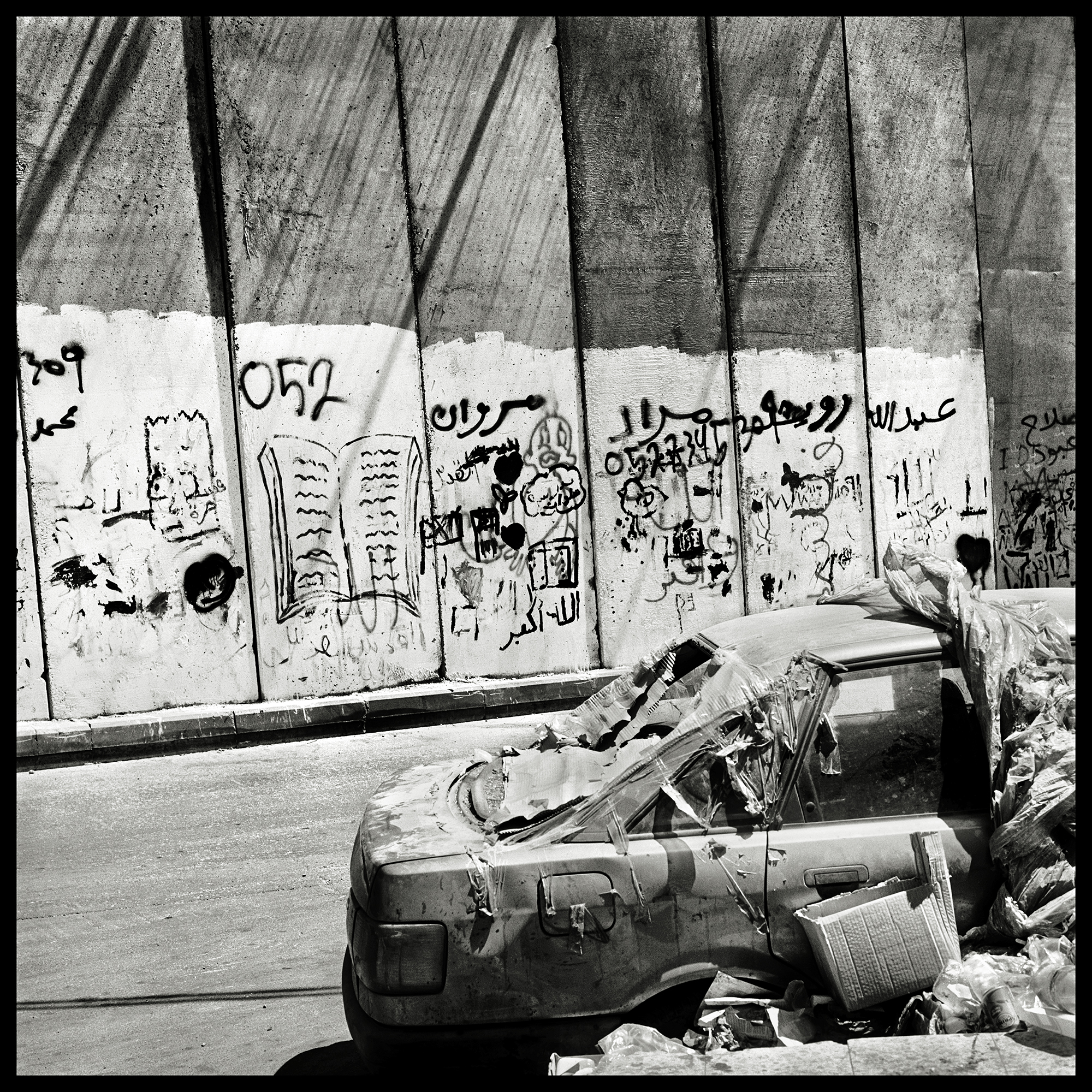 Rosalind Fox Solomon is an American artist whose portraiture deftly navigates racial and ethnic themes in crisp black-and-white photographs. Rituals, and the cultures that give birth to them, have been a prominent focus of her work, and her intuitiveness and curiosity gained her access to closed circles and communities that allowed her to capture their most sacred rites. Spanning over 50 years, her boldly humanist work is as resonant as ever, touching themes of inequality, religion, devastation, and triumph.

Born in Highland Park, Illinois in 1930, Solomon graduated from Goucher College before marrying and relocating to Chattanooga, Tennessee. With a strong desire to learn about the lives of others, and with a need to express herself, Solomon first began experimenting with photography while travelling in 1968. As an activist doing volunteer work to help foster better international relations, she was invited to spend three weeks in Japan; on the outskirts of Tokyo, with no one to converse with, Solomon began taking pictures of the world around her with a simple point-and-shoot camera, igniting a newfound passion for the medium. As soon as she returned to Tennessee, she set up a darkroom and purchased a 35 mm camera.

Determined to hone her craft, Solomon began studying under the tutelage of Lisette Model during brief trips to New York City in the early 1970’s, all the while continuing to photograph people and their surroundings. Her pictures from this period offer a glimpse underneath the glossy veneer of the American South, and pointedly capture its segregated remnants; these images culminated in her 2018 book Liberty Theater, named after one of the last segregated cinemas in Chattanooga.

Beyond the South, Solomon visited distant places, from Latin America to India, photographing elaborate sacred rites and ceremonies, and in 1986, the Museum of Modern Art presented Rosalind Solomon, Ritual. In Ancash, Peru, she photographed the devastating effects of an earthquake. In Poland, she made portraits and photographed piles of discarded objects that had been abandoned by men, women, and children before they entered the Auschwitz gas chamber.

One of her most groundbreaking projects, Portraits in the Time of AIDS, gave a face to the epidemic through intimate portraits of individuals who were afflicted with the illness. New York University’s Grey Gallery of Art exhibited the series in 1988, as part of an effort to push back against the mass public ostracization of the sick and dying. The series was exhibited again in the Salon d’Honneur of the Grand Palais at Paris Photo in 2015.

Solomon’s work has been included in the collections of over 50 museums worldwide, and she is the recipient of numerous awards, including a Lifetime Achievement Award from the ICP, a Guggenheim Foundation Award, a National Endowment for the Arts Fellowship, and a Lucie Achievement in Portraiture Award. In addition to Liberty Theater, her books include Got to Go, THEM, Polish Shadow, and Chapalingas. She lives and works in New York City.