The MUUS Collection celebrates the 50th Anniversary of the NYC Pride March. The first NYC pride march, then known as “Gay Liberation Day,” was held on June 28, 1970 to commemorate the Stonewall uprising the year before, which helped spark the modern LGBTQ rights movement.

Photographer Fred W. McDarrah was not only present to capture the original uprising at Stonewall, but also had the foresight to recognize that the earliest Pride Day celebrations would be historic moments in their own right. McDarrah photographed nearly every NYC Pride Day from the 1970s through the 1990s.

It is estimated that the first Pride Day in 1970 saw a crowd of about 5,000 people and extended for about 15 city blocks. Most recently, in 2019, an estimated four million attended the parade as part of Stonewall 50—WorldPride NYC. The twelve-hour parade included 150,000 pre-registered participants among 695 groups. It was the largest parade of any kind in the city’s history. From the archives, the MUUS Collection looks back on iconic images from NYC Pride throughout the decades. 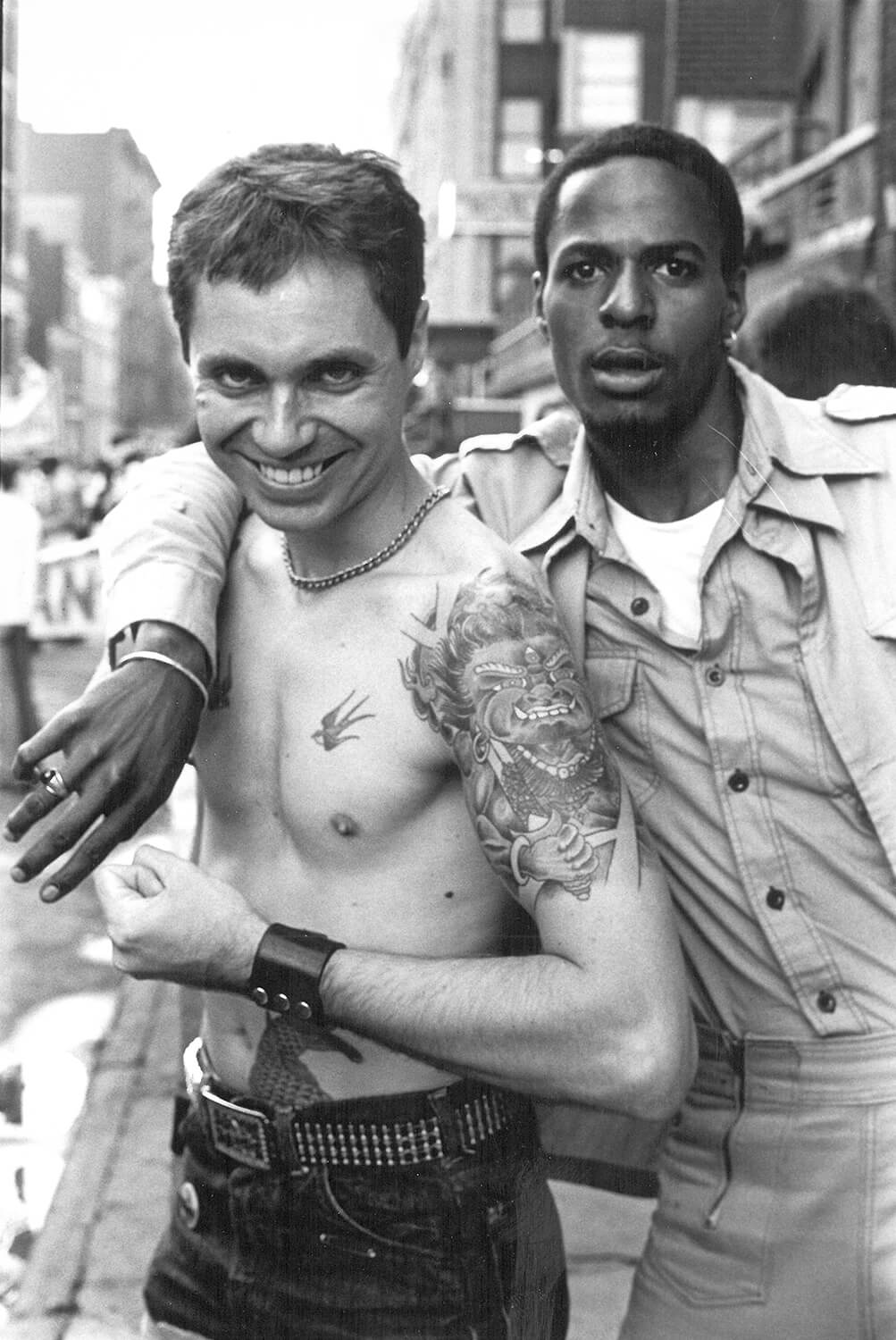 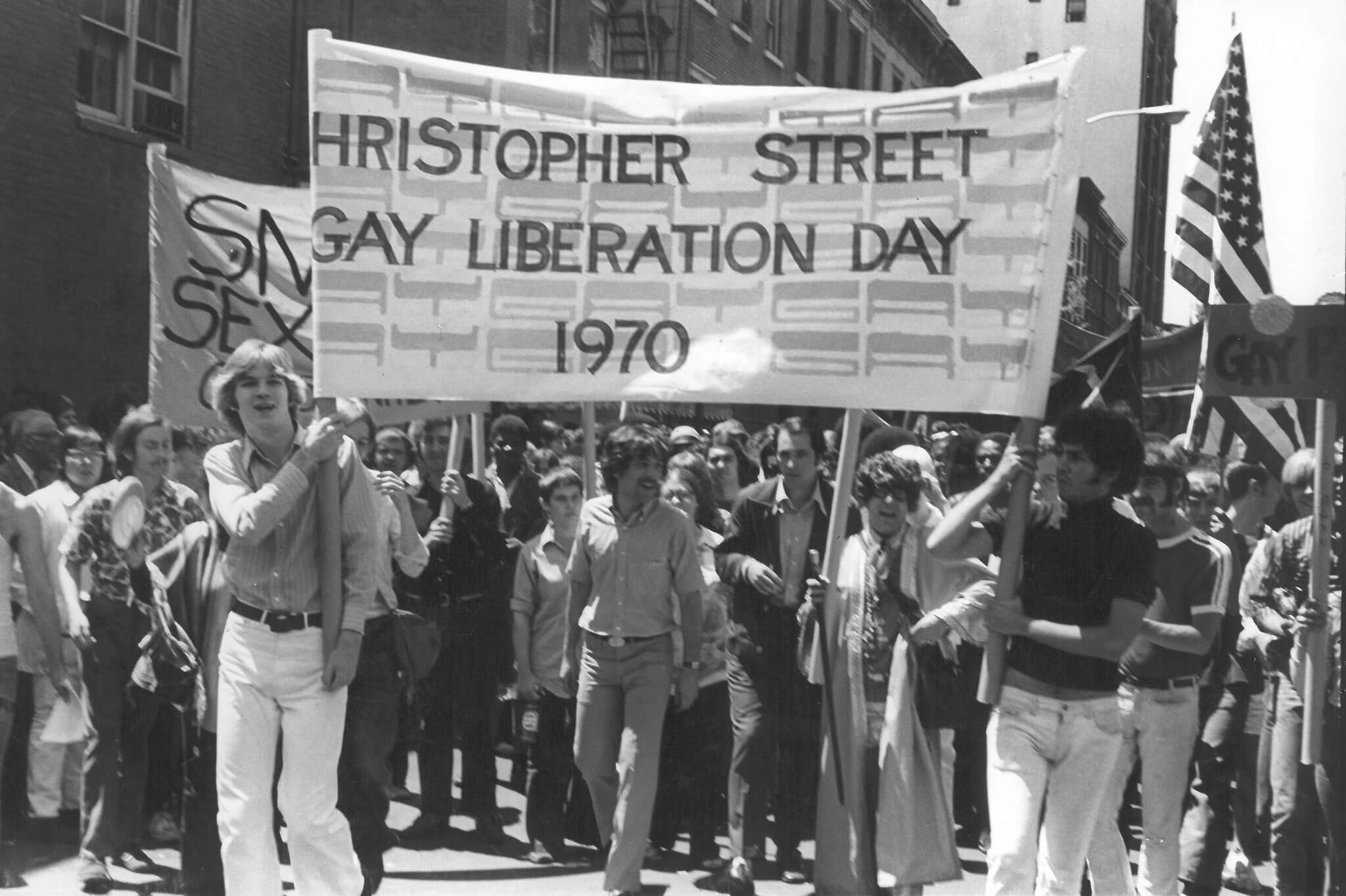 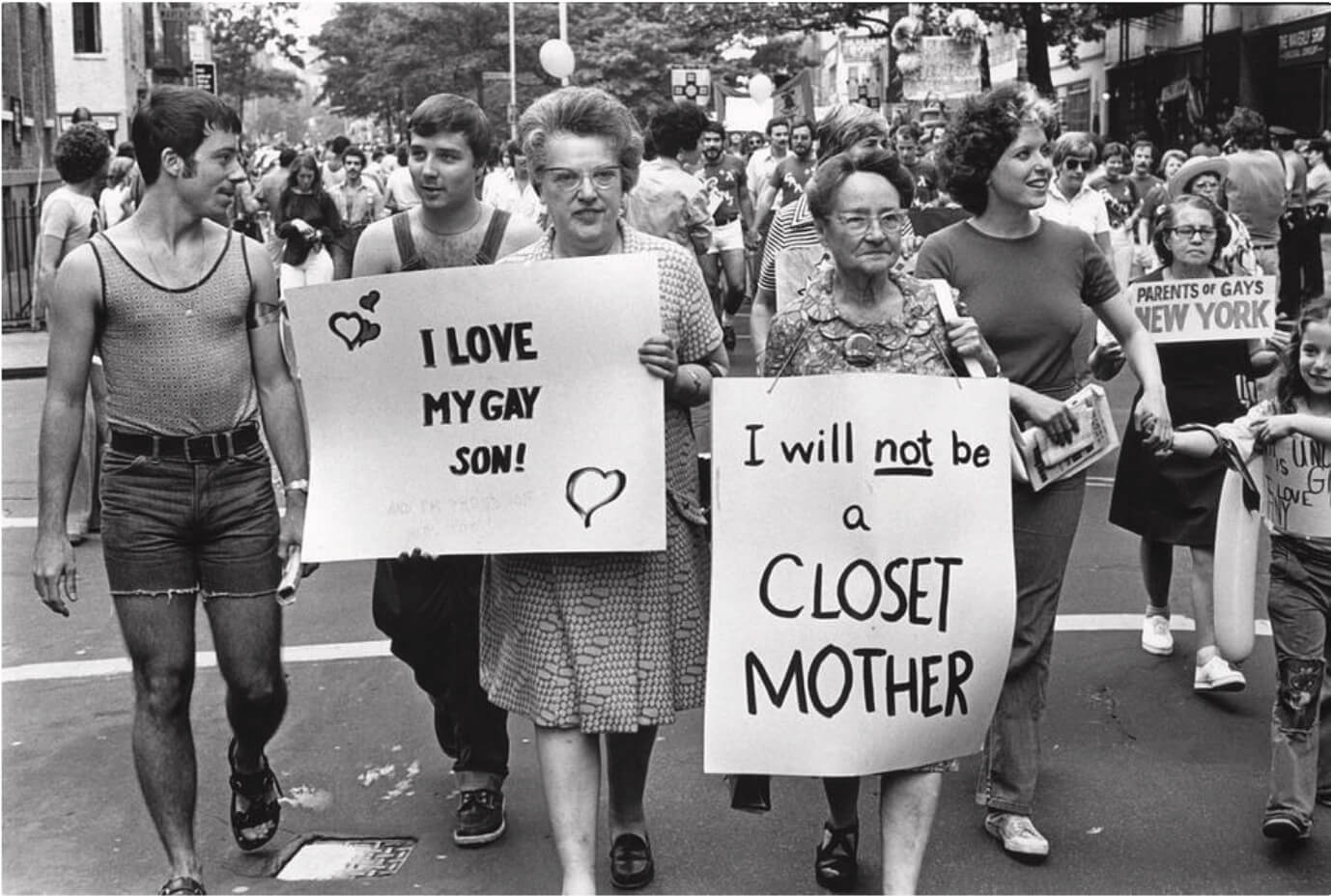 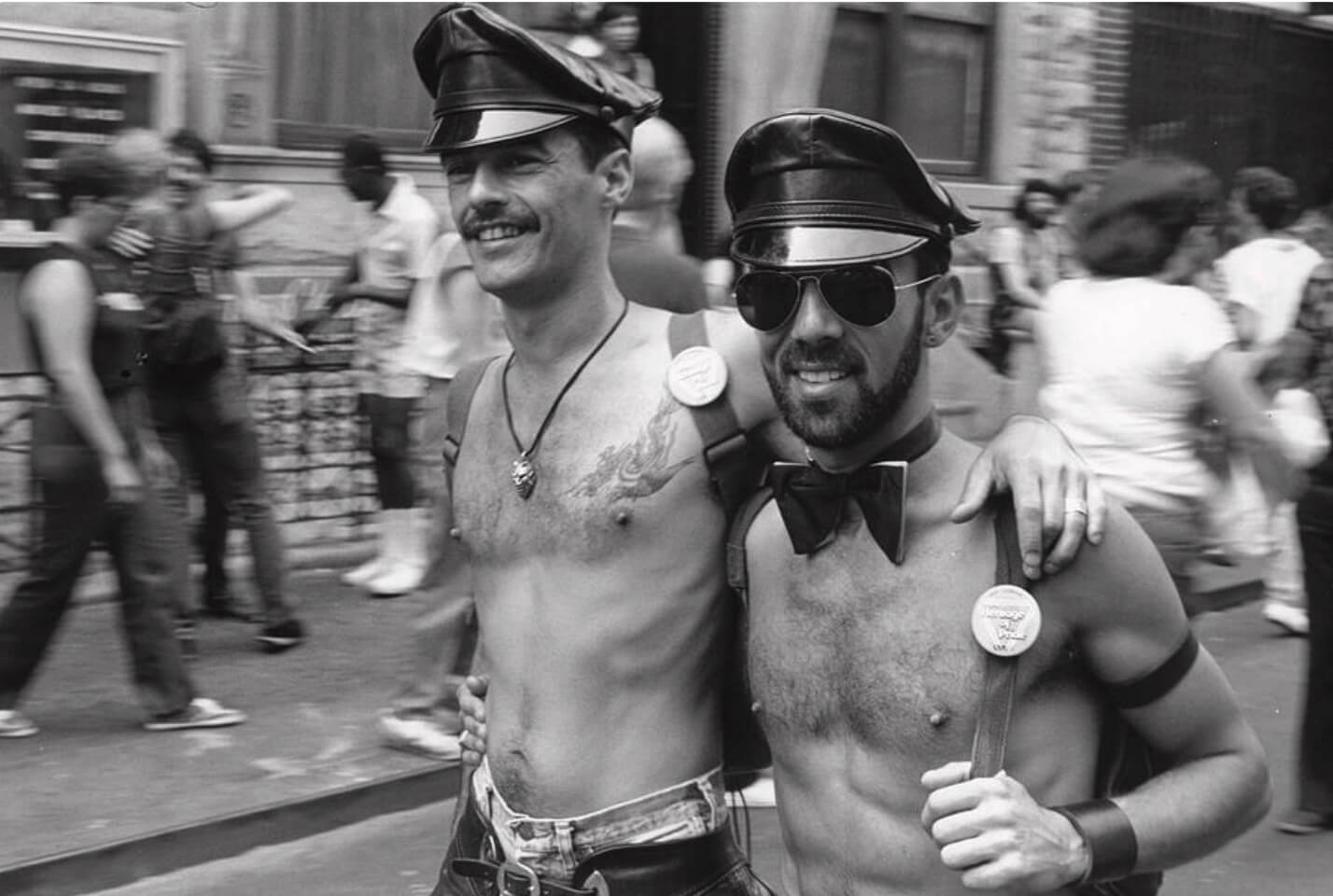 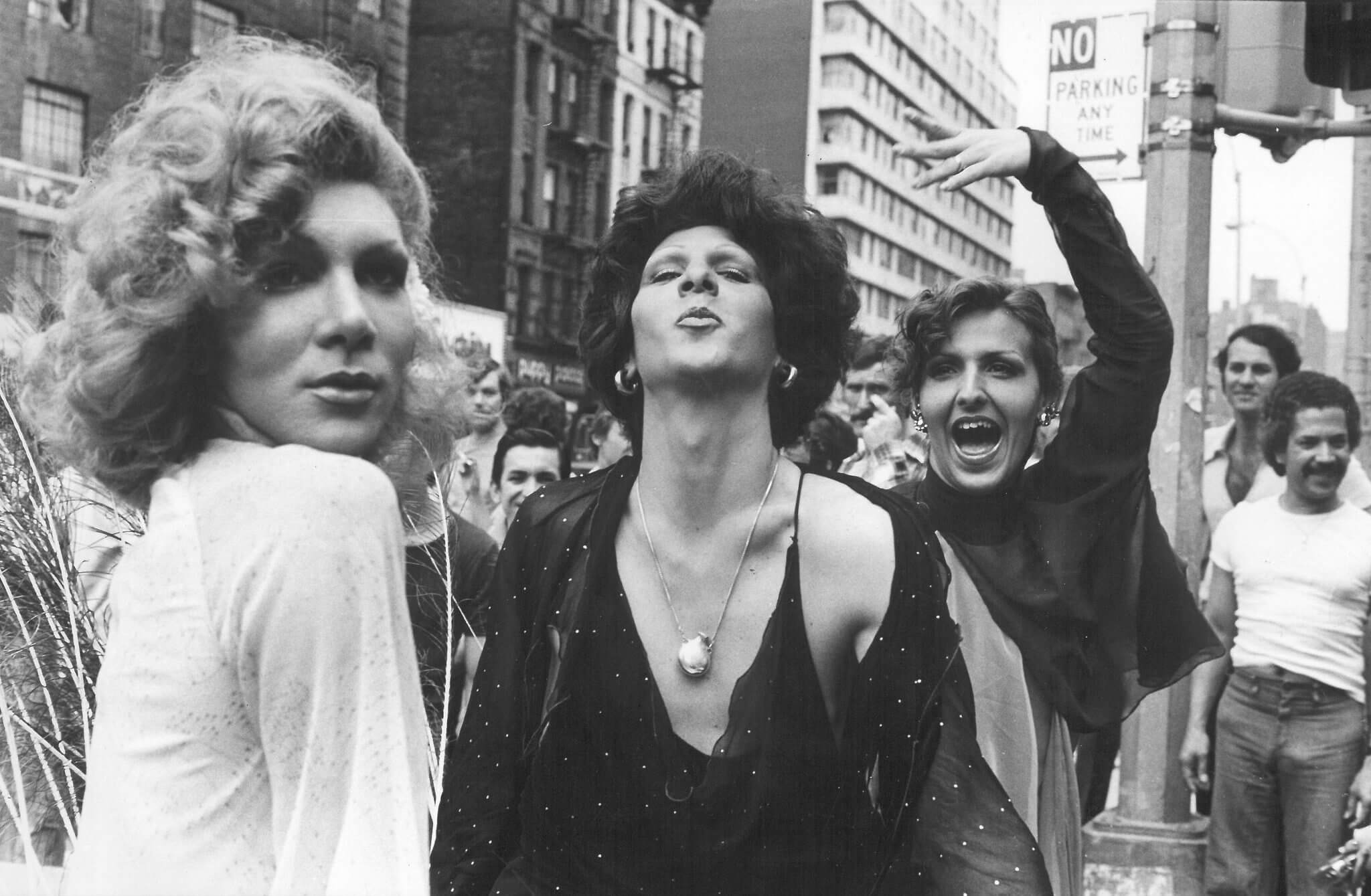 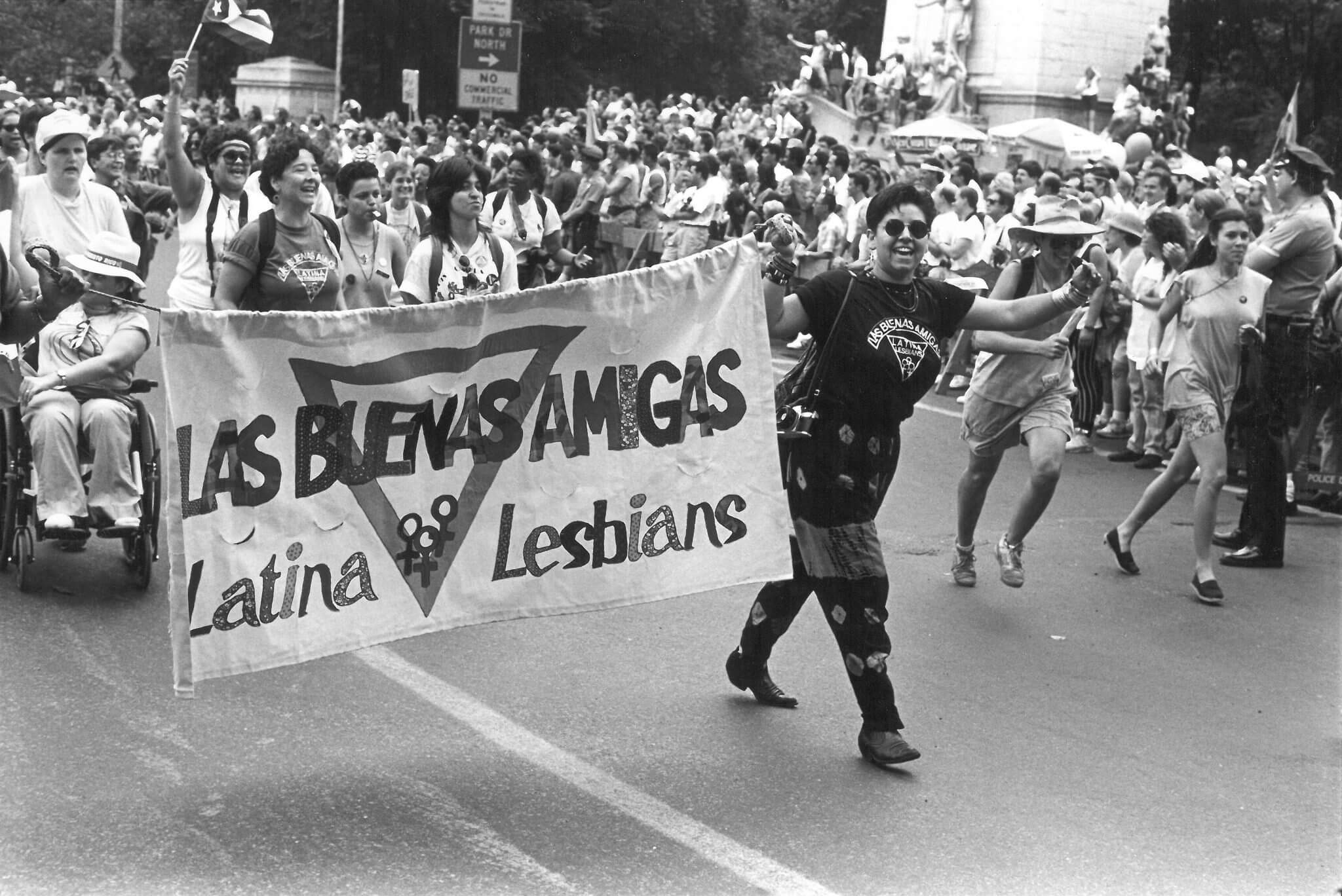 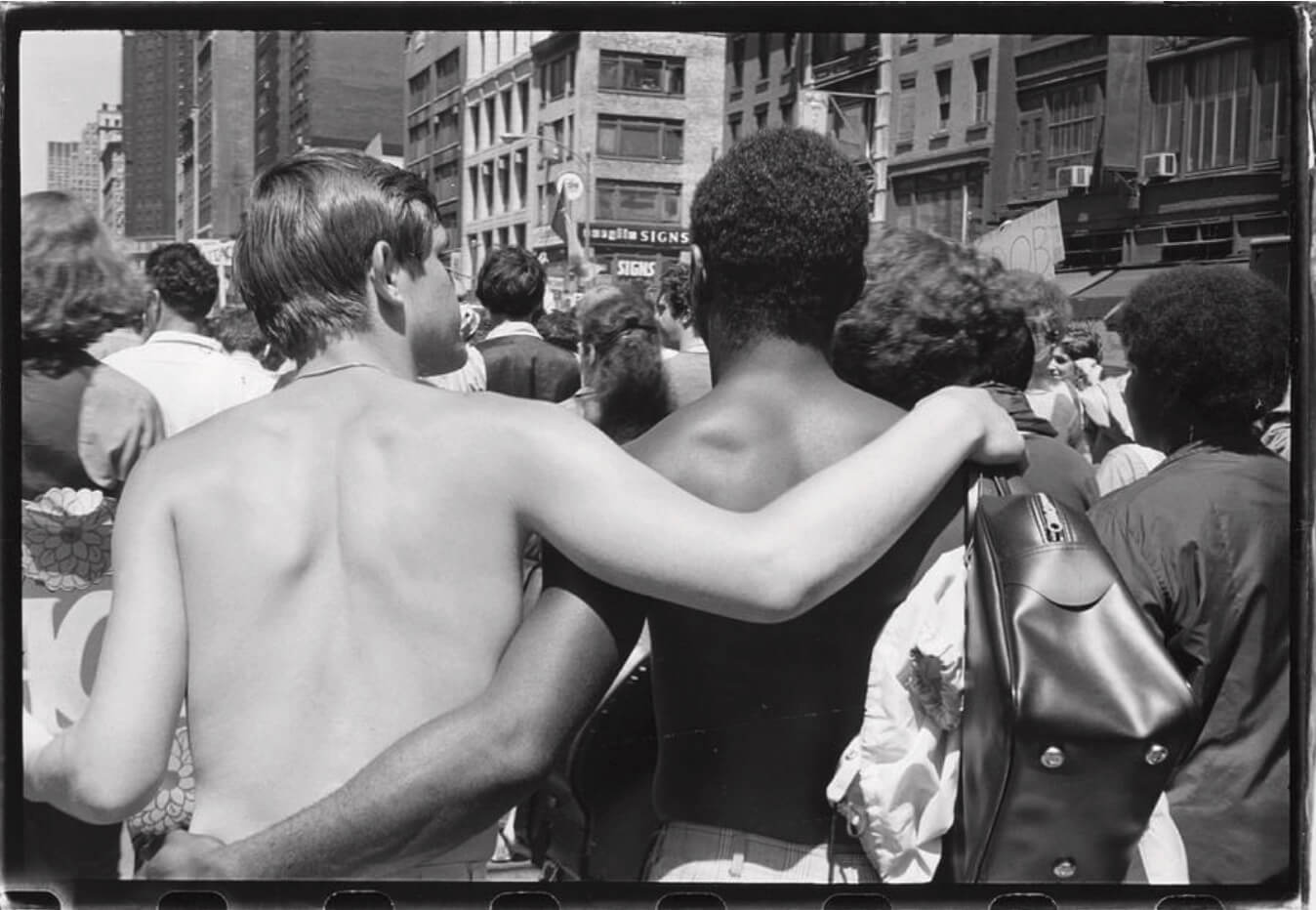 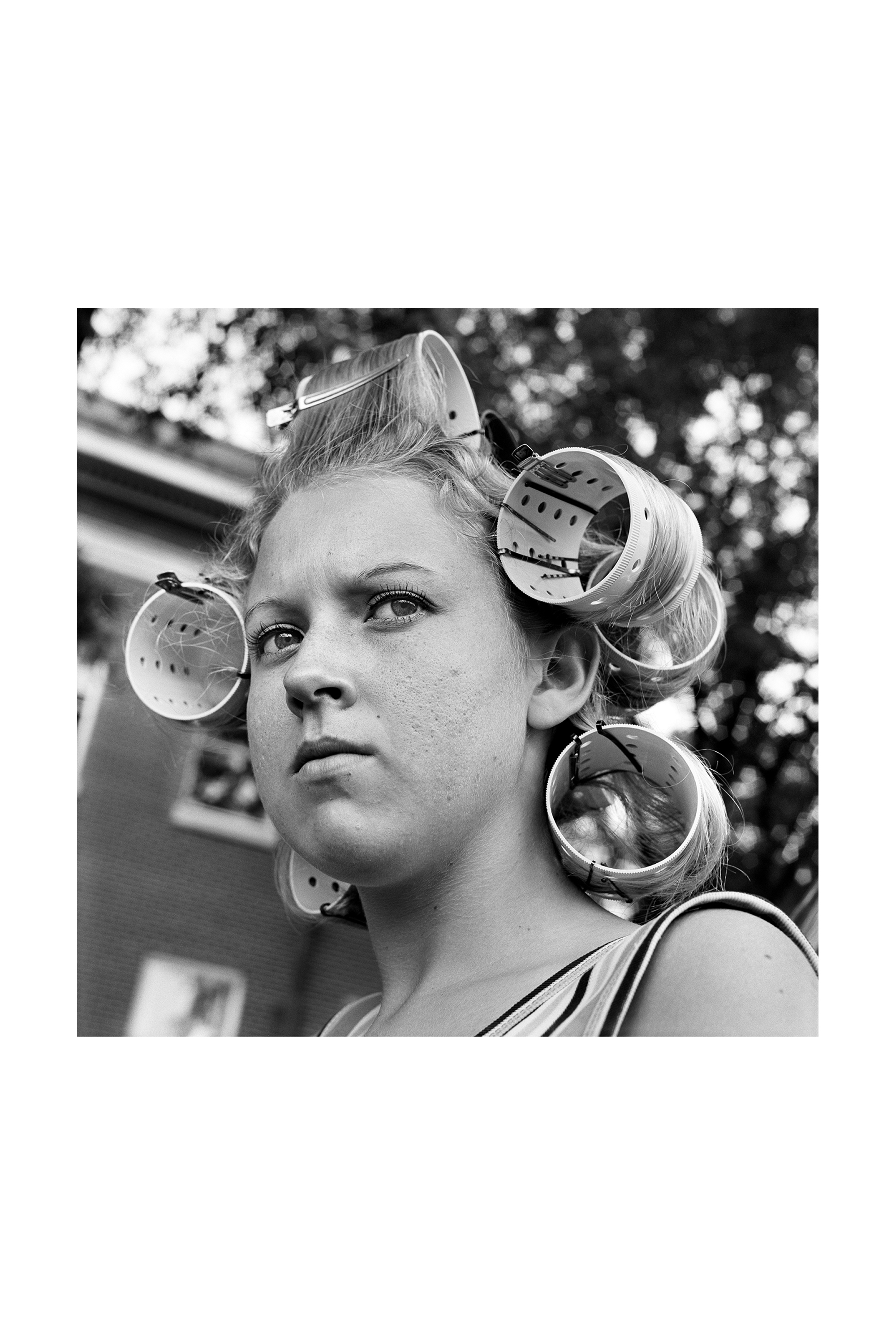 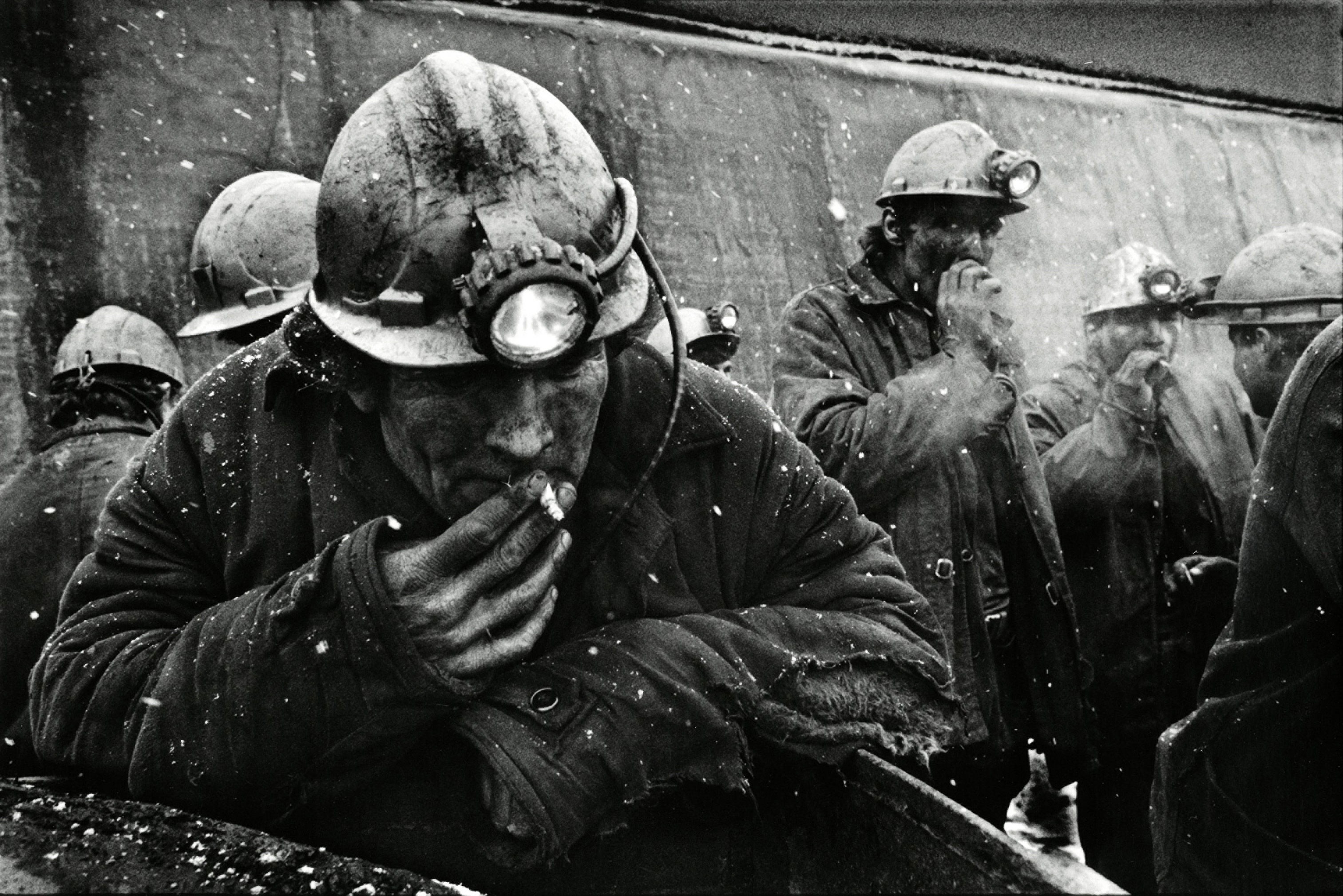 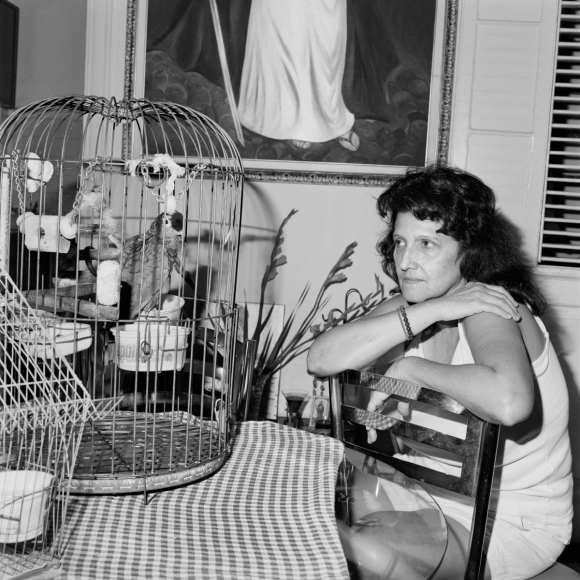