Fred W. McDarrah (1926-2007) was an American staff photographer for The Village Voice, famous for documenting social and cultural phenomena of the downtown New York scene in the pivotal decades of the '50s, '60s, and '70s. 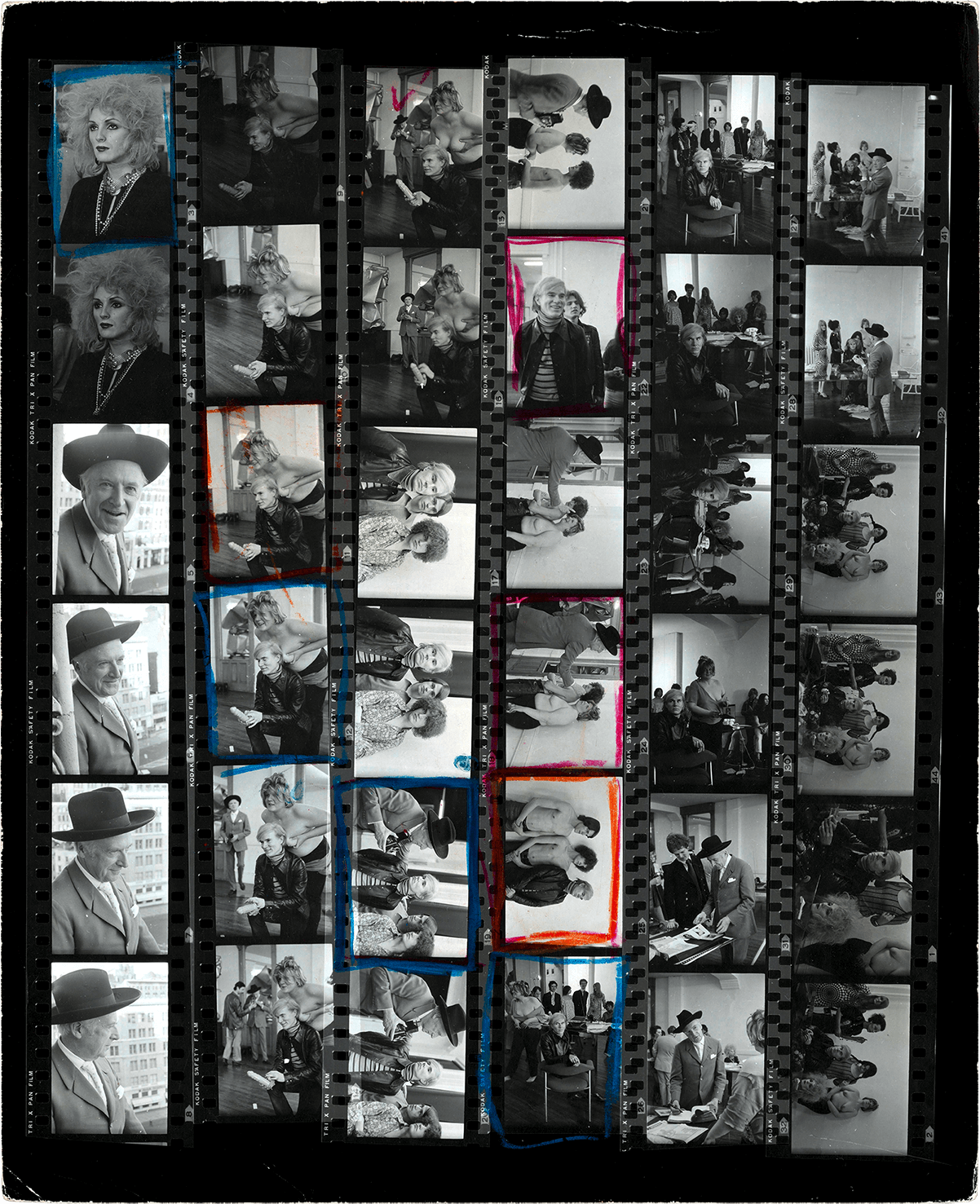 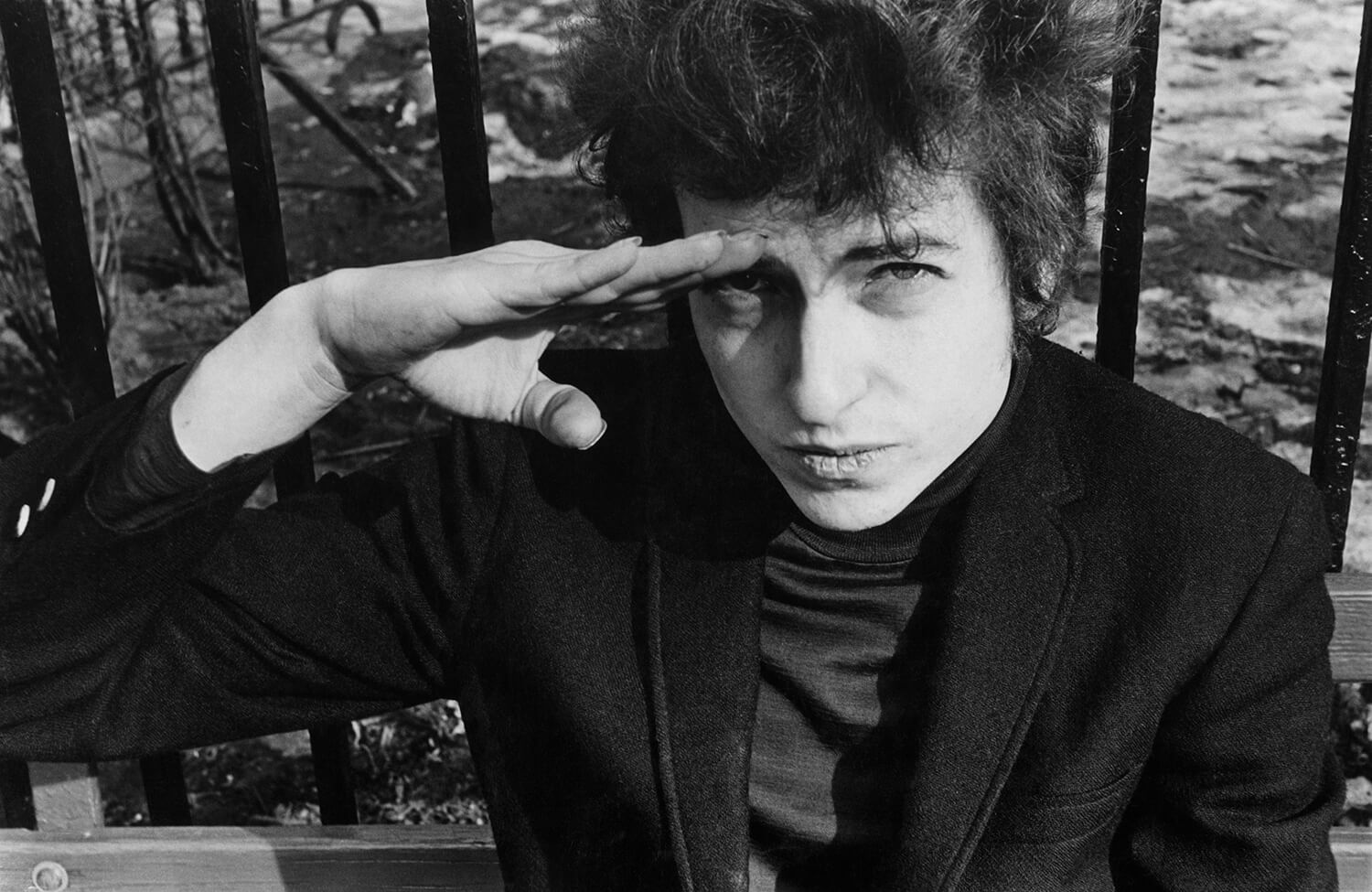 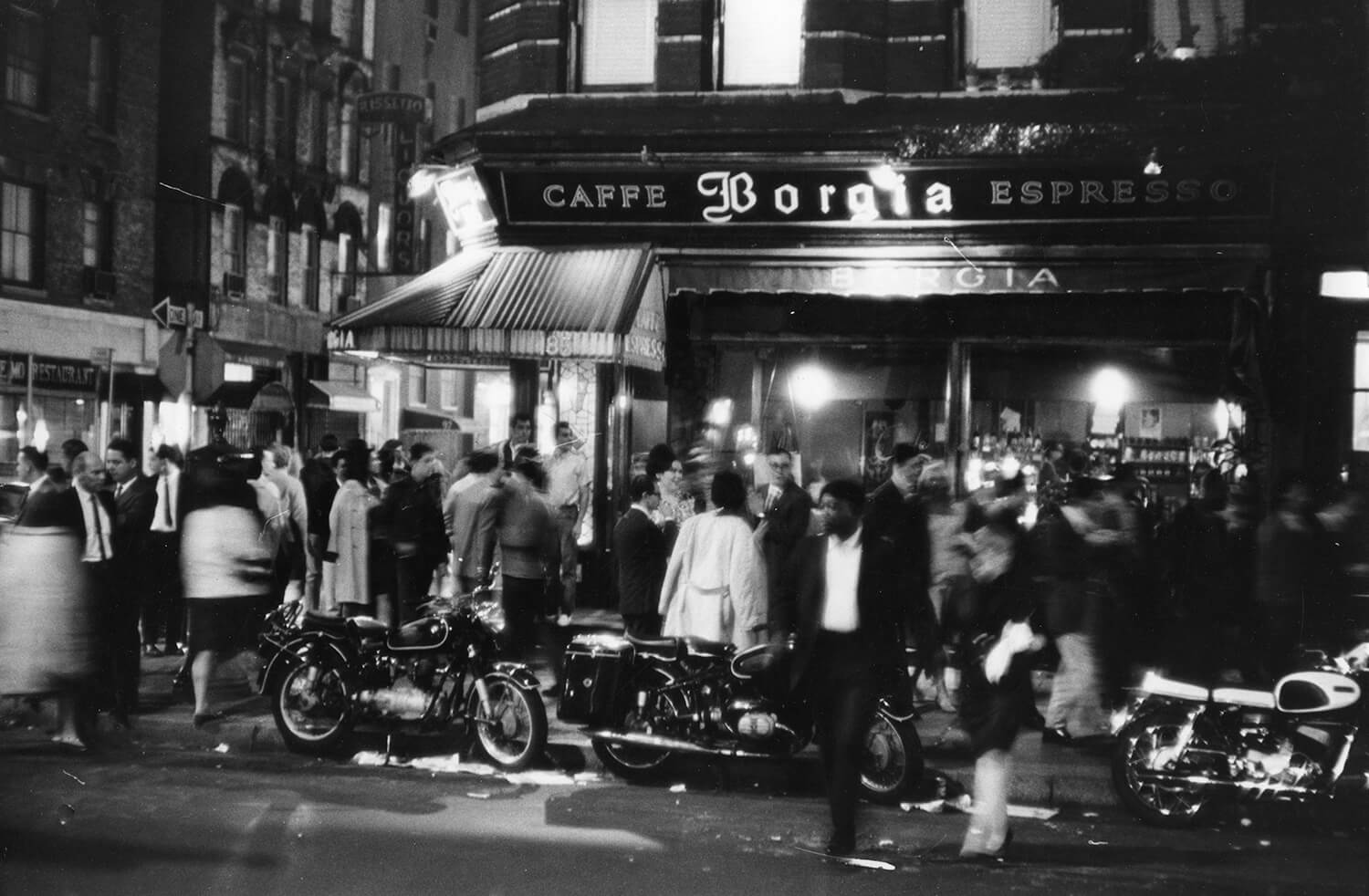 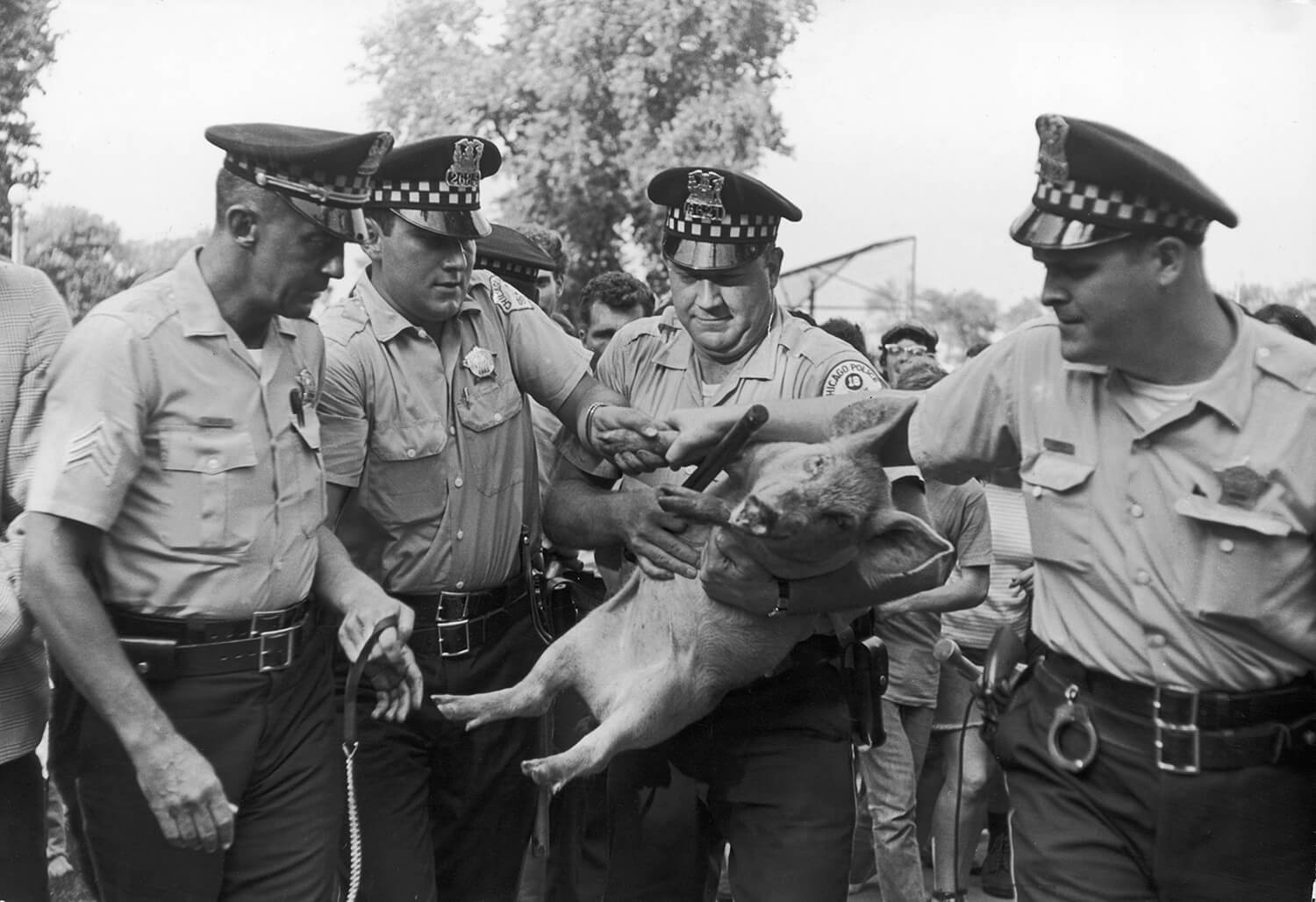 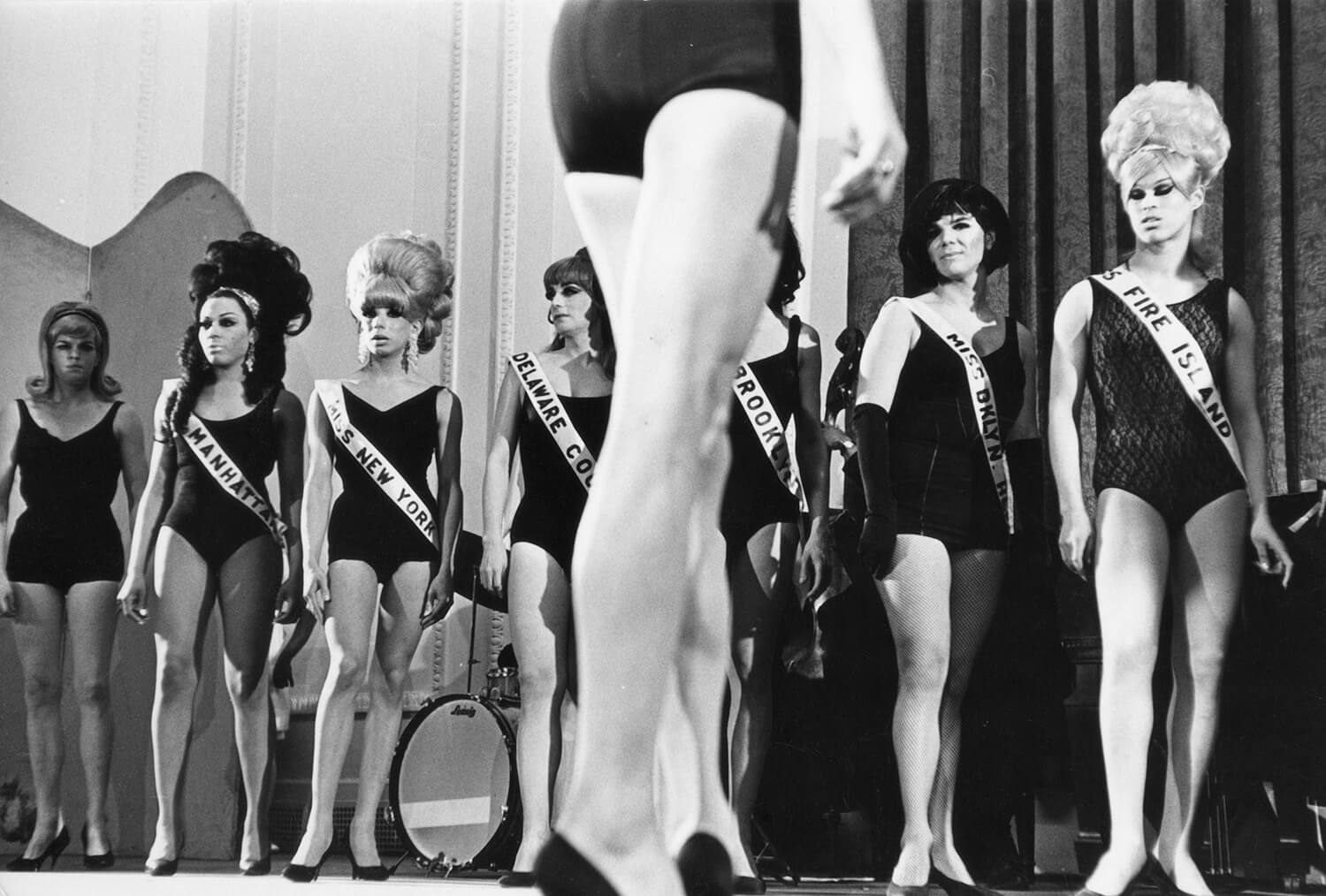 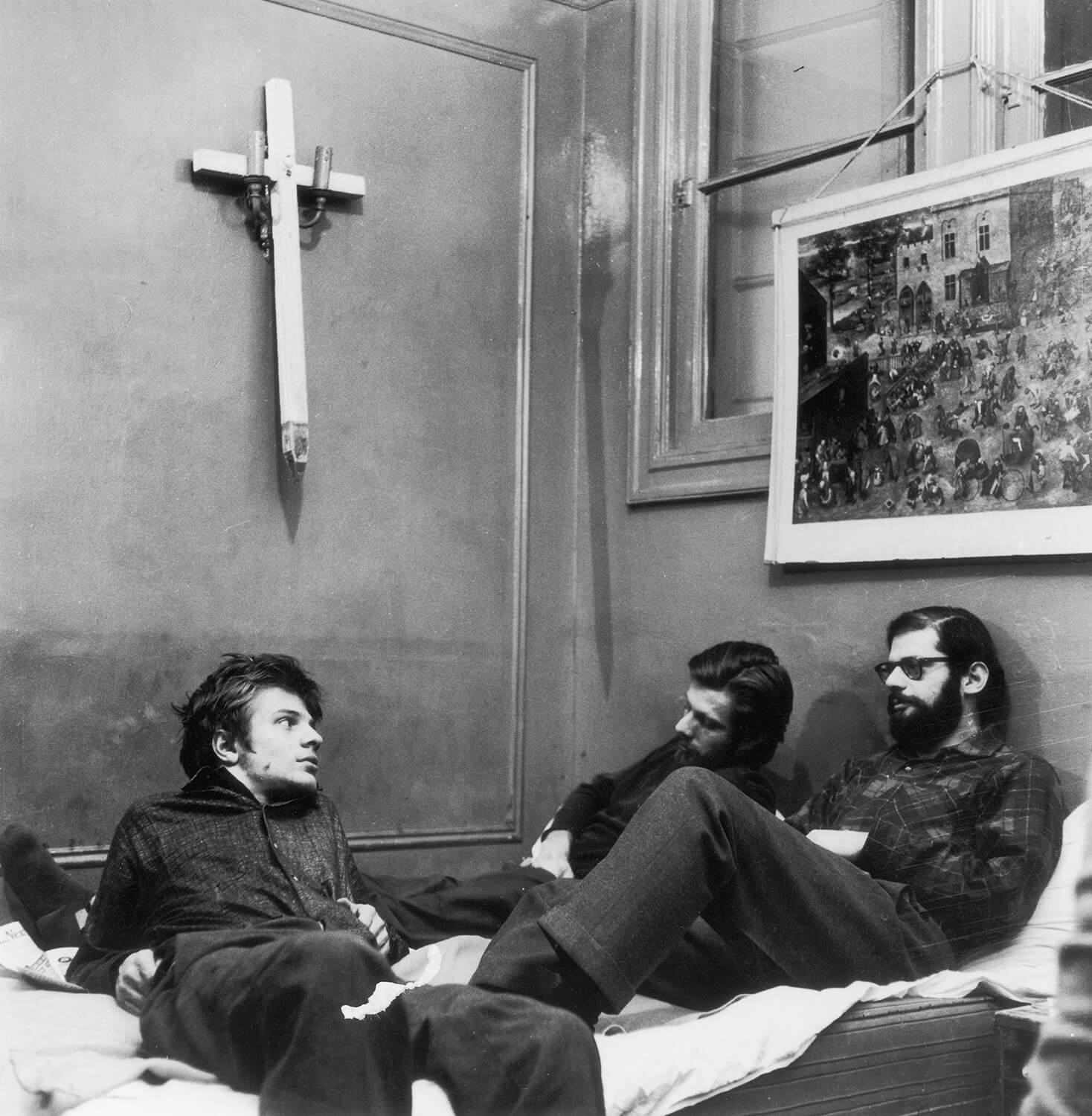 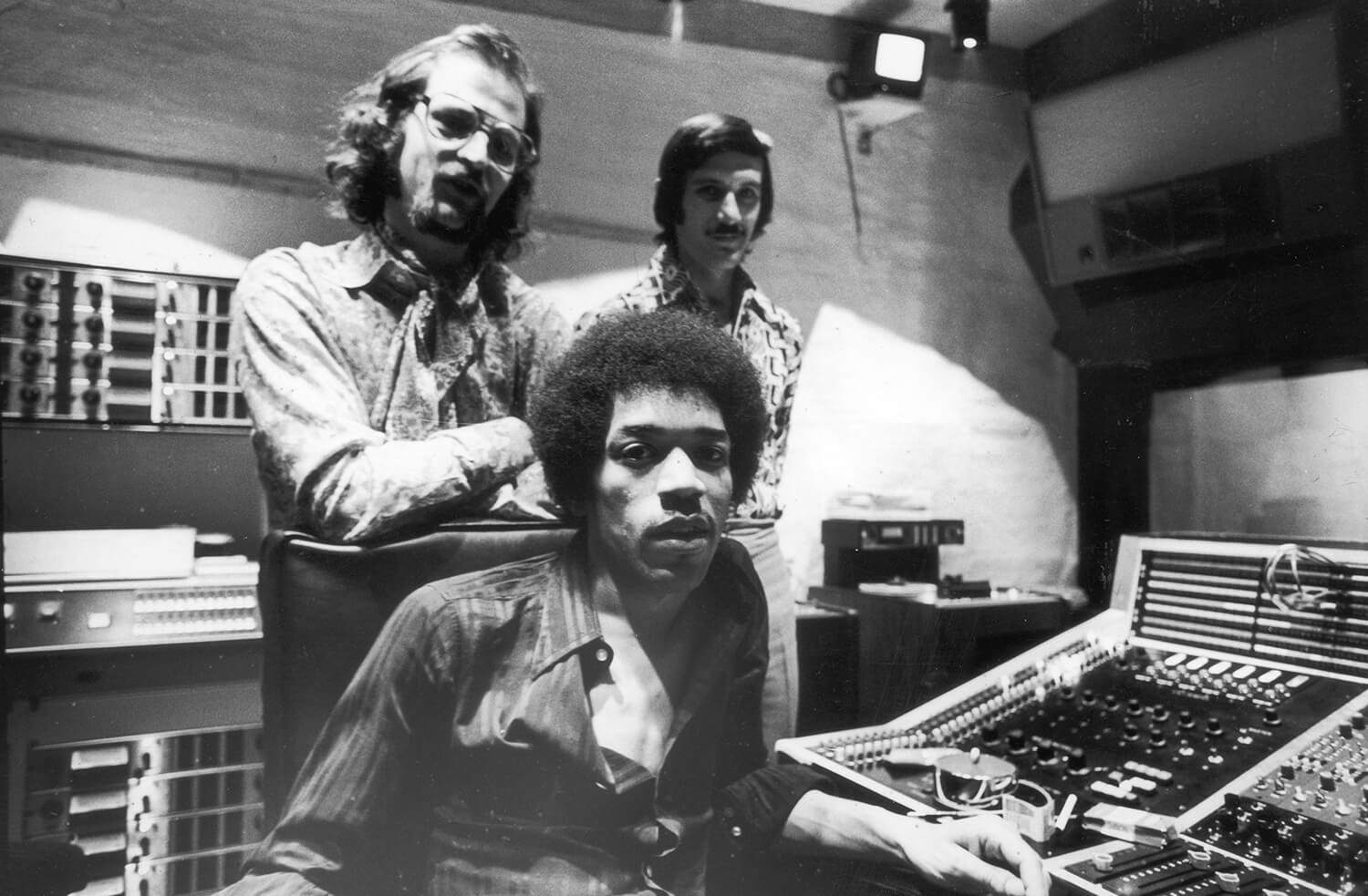 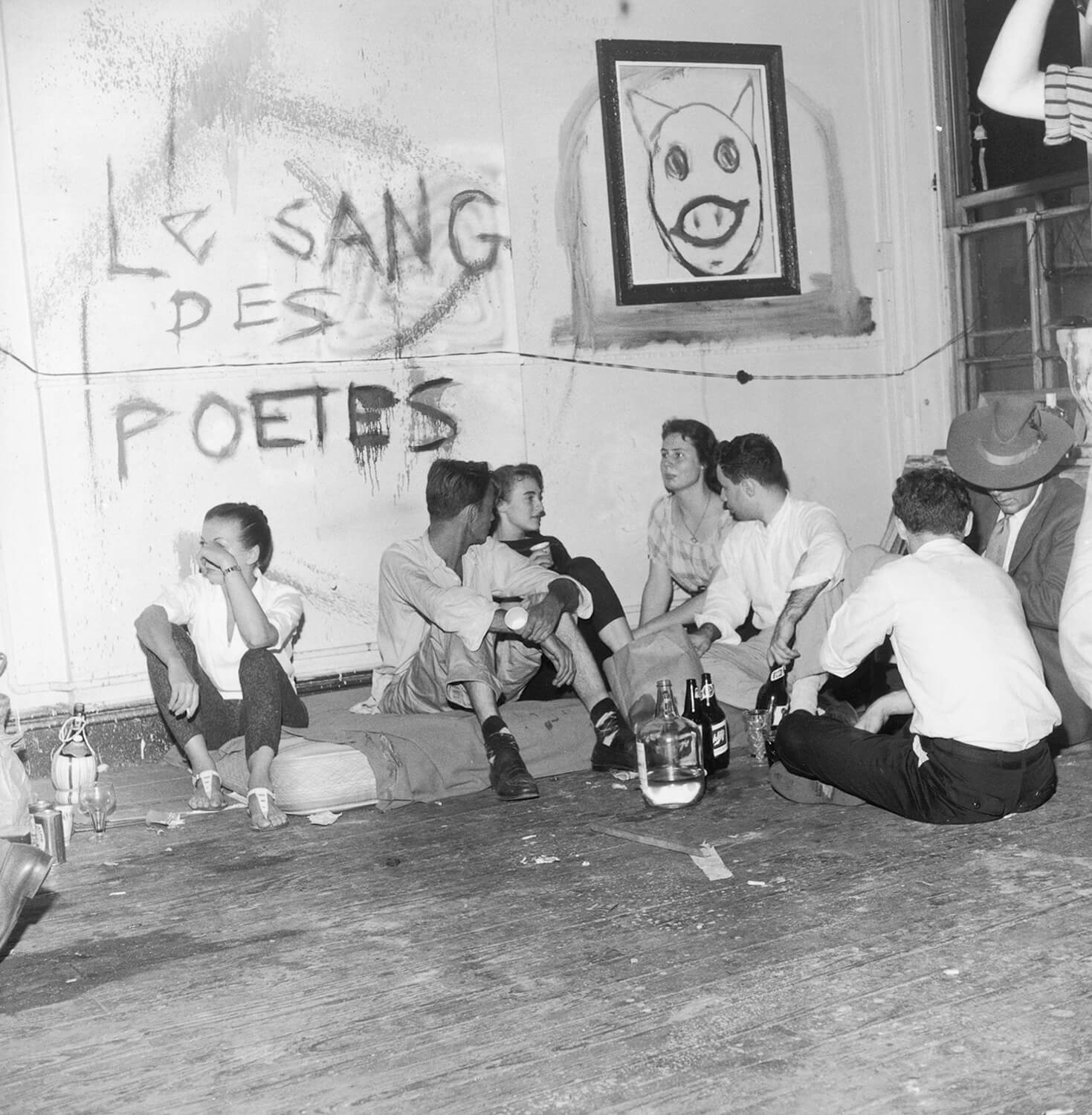 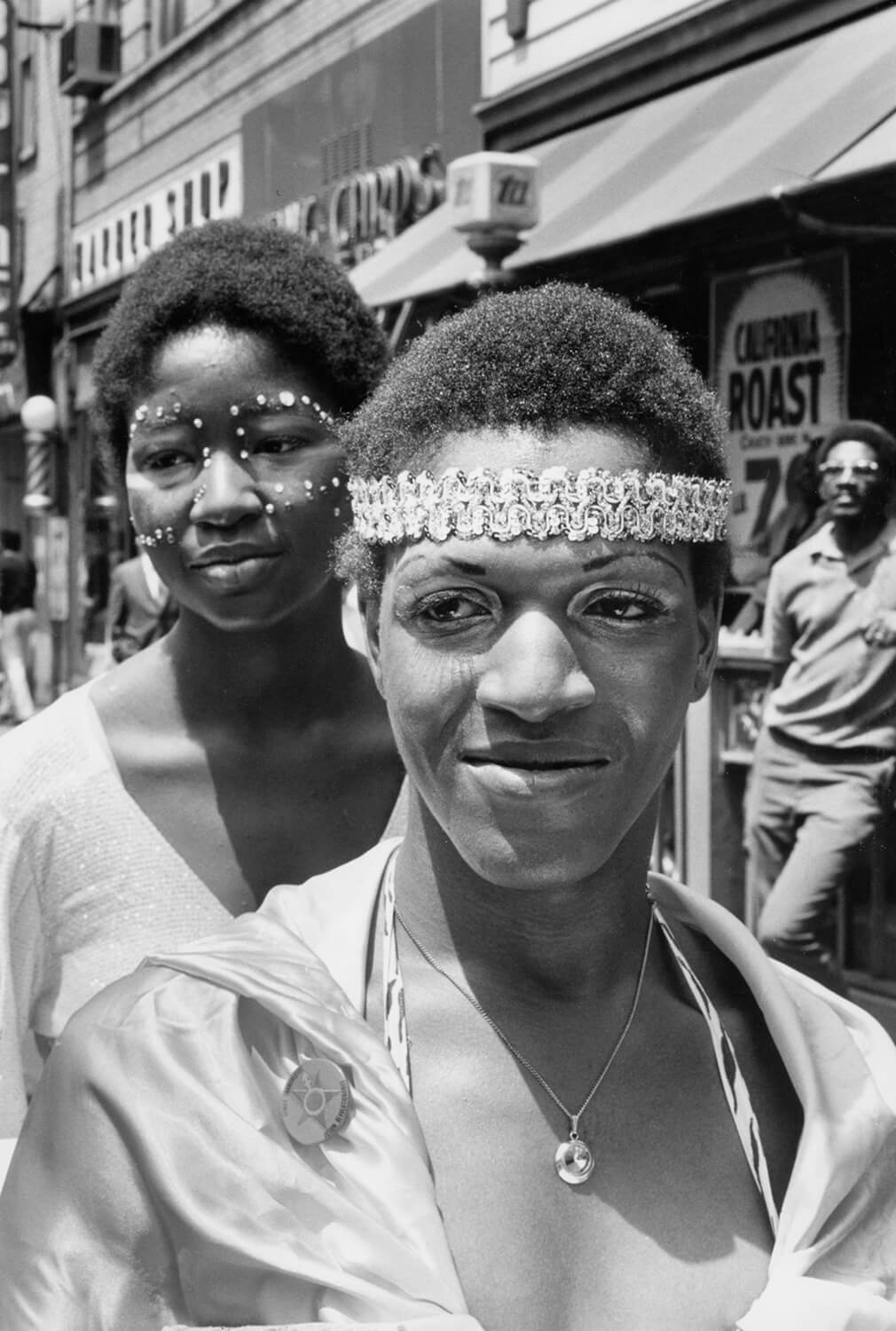 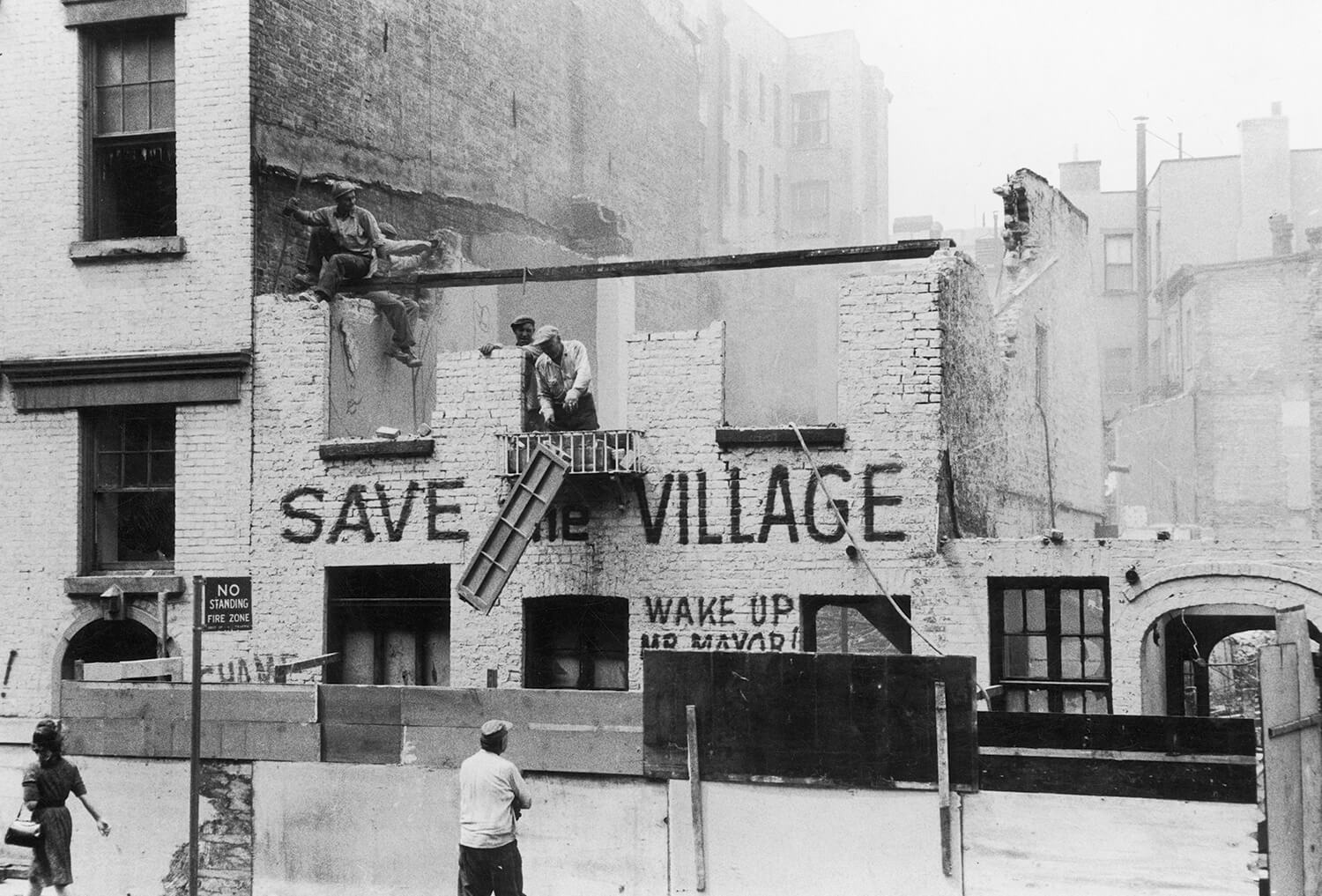 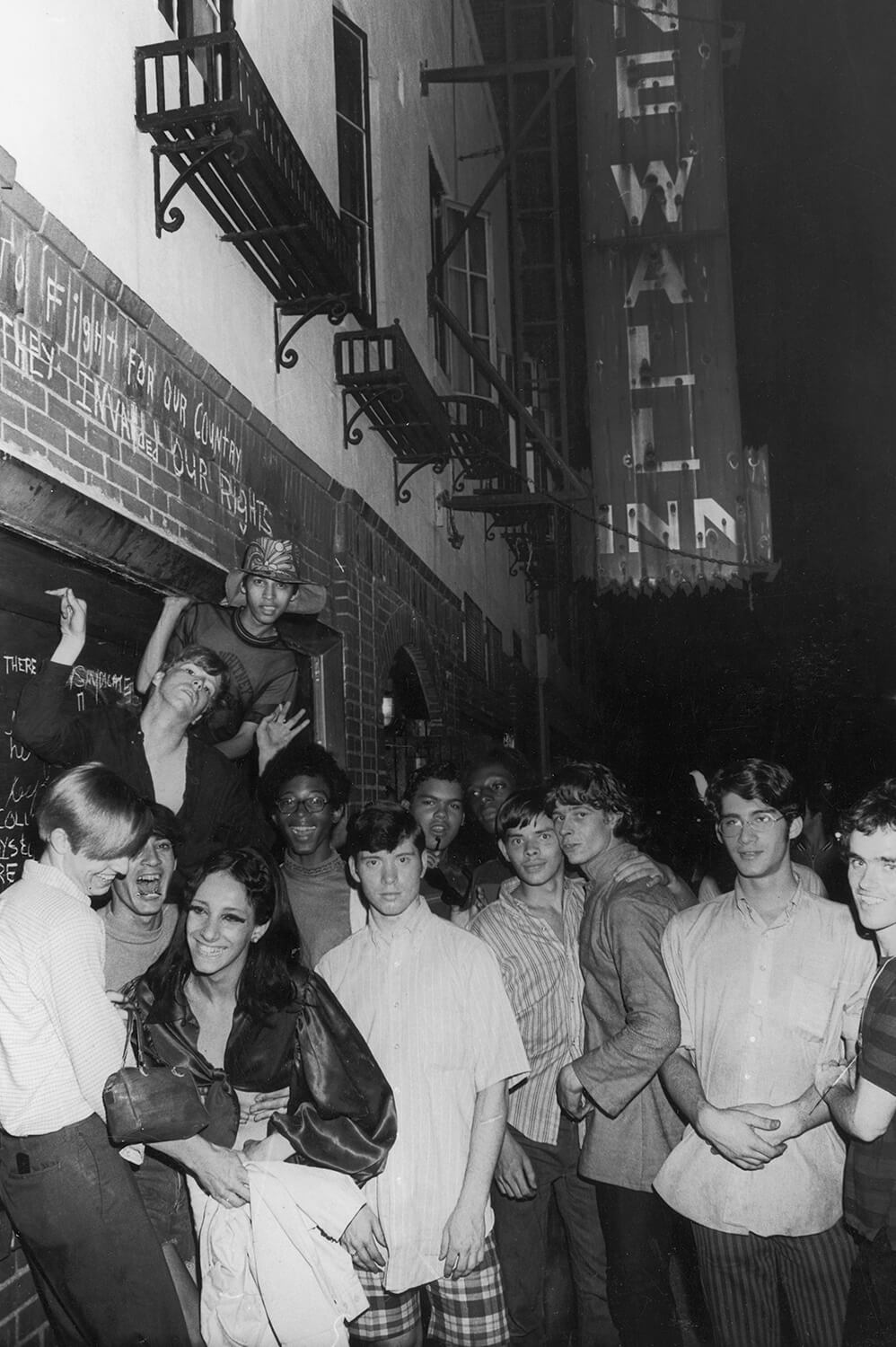 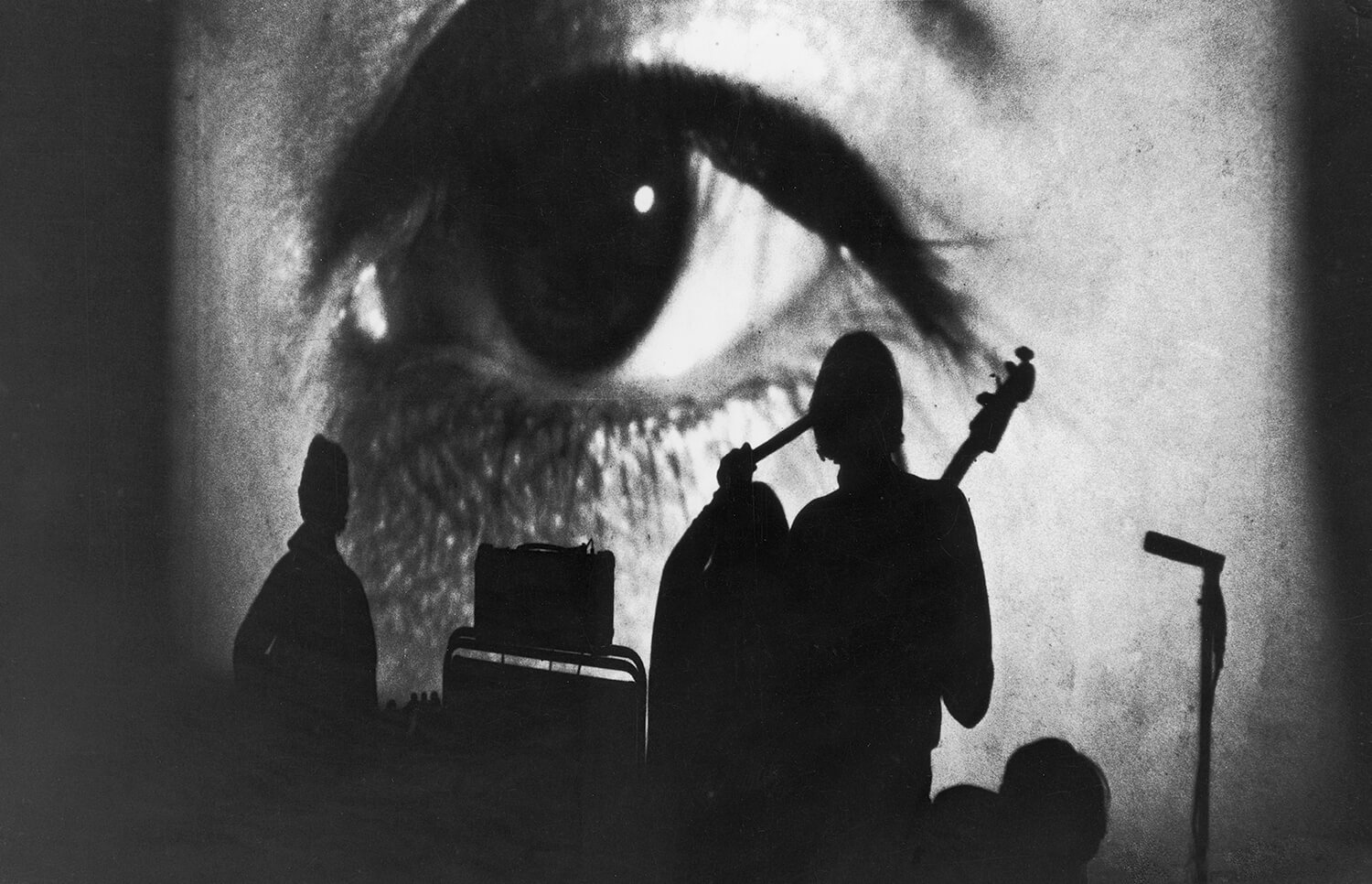 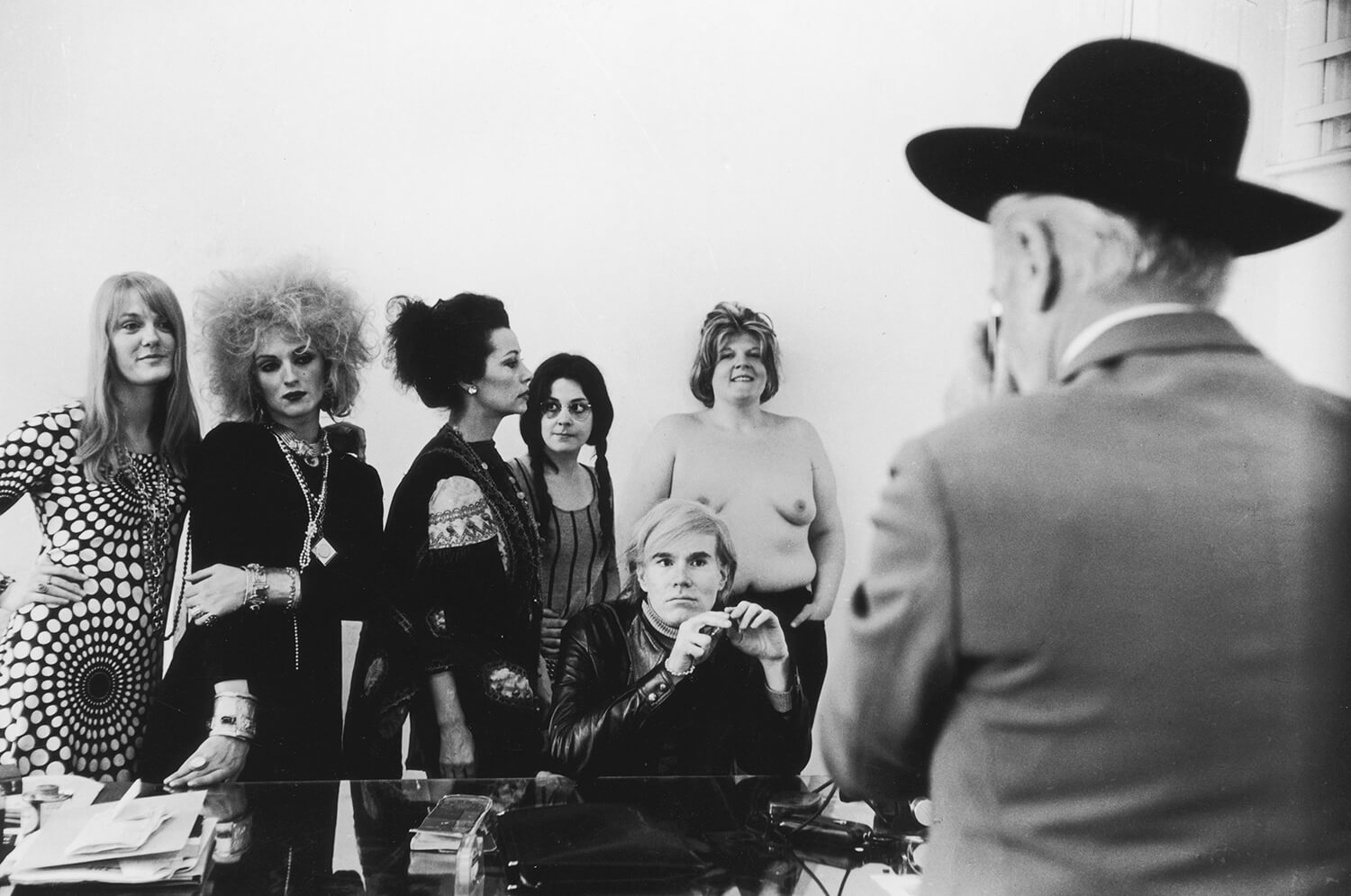 On the weekend of June 27, 1969, the American gay rights movement was irreversibly catalyzed by the historic rebellion at the Stonewall Inn in the Greenwich Village neighborhood of downtown New York City. In the early morning hours of June 28, a violent scene erupted inside and outside of the Stonewall Inn. A group of gay individuals, fed up with the chokehold of the NYPD at a time when it was illegal to serve alcohol to homosexuals, responded defiantly to yet another police raid of a known gay bar. It is no question that the riots at Stonewall Inn mark the birth of the modern gay rights movement, and Fred W. McDarrah was one of the only photographers there to capture it.

Fred W. McDarrah was born in Brooklyn in 1926. He purchased his first camera at the 1939 World’s Fair in New York City, setting in motion an illustrious career in photography that would ultimately capture not only the grit and glamour of the New York scene in the second half of the twentieth century, but also the humble roots of the most significant social justice movements in modern American history.

Indeed, McDarrah was there to immortalize the beginning of the gay rights movement (and nearly every NYC Pride Day parade thereafter), but he and his camera were also witness to the fight for women’s rights and gender equality, the earliest stages of environmental activism, and all of the social upheaval of the Vietnam War era, photographing everything from the Black Panthers and Martin Luther King Jr. to both peace and pro-war demonstrations in response to the Vietnam War. As Hilton Als writes in his foreword to the latest edition of McDarrah’s book, Pride: Photographs after Stonewall, “The point is, one of the great things Fred captured in his historic early work is an exchange of ideas among those who were shaped by thinking, and by art, the belief that if not all of the world’s problems could be solved in conversation, then they could be exhumed and examined.”

As the sole staff photographer at The Village Voice for decades and its first picture editor, McDarrah chronicled the downtown scene of New York with the intimacy and access of no other. Many of the artists, musicians, and actors McDarrah photographed would become cultural icons: Kerouac, Dylan, Joplin, Warhol, Steinem, Hoffman (Dustin and Abbie!). Thus, in addition to his coverage of American social justice movements, McDarrah exhaustively documented other quintessentially American exports—the modern abstractionist art movement of the New York School artists, the Beat Scene, and rock and roll.

Fred McDarrah’s dedication to his craft, his compassion, and his sheer enthusiasm for NYC and American culture have left us with an invaluable body of work that is both historically significant and interesting to view. In the words of Allen Ginsberg, McDarrah “paid humble attention year after year to his beat—curious intersection of journeyman journalist & cultural archivist.” Ultimately, McDarrah accomplished exactly what he set out to do all along: to document “the most colorful community of interesting people, fascinating places, and dynamic ideas.”